Where Is Kennedy Lawrence-Wilmers Now? 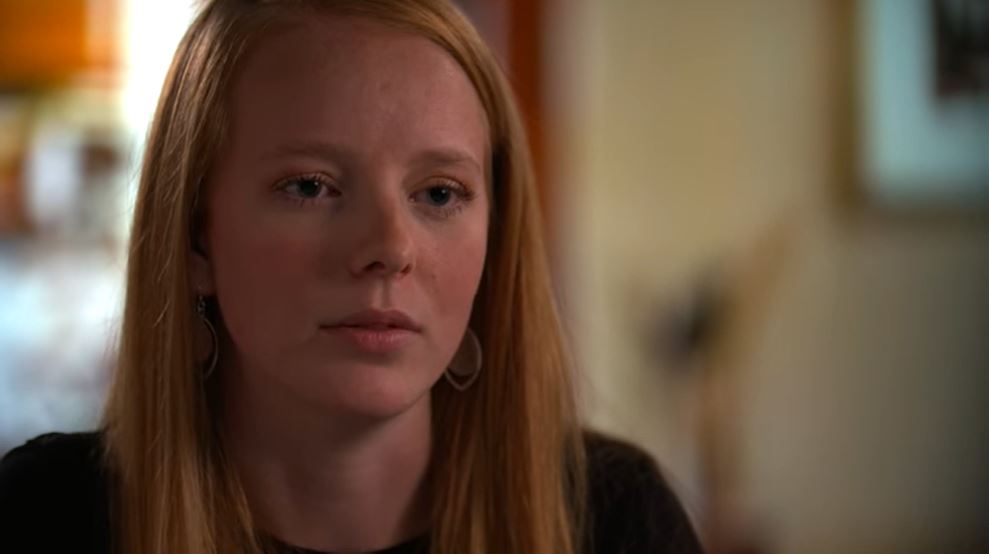 CBS’ ‘The FBI Declassified: The Swindling Seductress’ chronicles the tale of Dana Lawrence, a con woman with over 15 aliases and dozens of scams across 16 states in America, and how the FBI outsmarted her by tracing her past, even though she, like a ghost, seldom left a digital footprint behind. Before getting caught in 2017, though, Dana built a life of lies, conning at least seven unsuspecting victims.

The list of Dana’s targets includes a pilot, a rabbi, and a boyfriend’s mother – out of hundreds of thousands of dollars over two decades for her own personal gain. And each time, whenever she suspected a problem, she ran away. But the one person Dana always tried her best to keep with her was her daughter Kennedy Lawrence-Wilmers.

Kennedy Lawrence-Wilmers is Dana Lawrence’s second child out of six – all from different men. She was a key in Dana’s cons early on, and then, she became vital in the FBI’s investigations against her. In her early years, Kennedy was less of a daughter and more of a prop for Dana, often being portrayed as a niece whose parents either died from cancer or in a horrific car accident – whichever story was more sympathetic at the time and gained Dana more support and access to money.

After all, the more Dana proved herself to be the sole and caring guardian of a young girl, the more people trusted her and wanted to help out. But it was always a ruse. Kennedy was a tween when she finally managed to break away from her mother. Dana came home one day to say that they needed to skip town again and, Kennedy, tired of running away, told her that she didn’t want to, claiming to love her school and friends.

And so, Dana left her behind, giving her custody to their landlord in a handwritten letter before disappearing. Consequently, in 2017, when Kennedy, who had realized that her mother was nothing but a fraud, got the call of Dana’s arrest, she could only say “finally.” And when the time came, even though she wasn’t technically a victim, she asked if she could deliver an impact statement in court.

“I just wanted to say that I know that in the system there is a certain way of doing things, and I respect the system, it works,” Kennedy said on the stands to the judge. “But I think that using a fake Social Security number (the offense Dana was convicted of) is like stealing a piece of bubble gum compared to everything else that she’s done.”

Where Is Kennedy Lawrence-Wilmers Now?

Back in 2018, when Dana was released from federal prison on probation, Kennedy Lawrence-Wilmers appeared on NBC’s ‘Today Show’ to warn the world about her mother. Having been left heartbroken by the con-artist herself, she didn’t (still doesn’t) want anyone else to fall prey to her deceptions. “She’s already back on Facebook, saying she’s a grant writer,” Kennedy revealed.

“She has these credentials; graduated from Harvard — total lies. She’s putting herself out there to scam more people, innocent people,” Kennedy added. “Just knowing her for as long as I did, I know her and her tendencies, and she doesn’t feel bad for what she’s done.” The 23-year-old is still raising awareness about her mother. She has started living quite a private life, with no social media accounts under her name or a public presence.

However, Kennedy will never pass up on any opportunity to reveal the truth behind who Dana Lawrence really is and what her actions can do to people. As for Kennedy’s relationship with her half-siblings, at least with the three who were not put up for adoption, considering that they had plans to celebrate Thanksgiving together in Charleston, South Carolina, in 2018, we assume that they’re still in touch, holding themselves to be a part of one big family. (Featured Image Credit: CBS News / The FBI Declassified)