Kenneth Boonstra had a spotless criminal record and a proper job that paid well. Thus, authorities had no idea what compelled him to break into a North Bend, Washington, home twice in a 12 hour period, which ultimately led to his demise. Investigation Discovery’s ‘Your Worst Nightmare: Primal Instincts’ chronicles his death and charts out the events leading up to the unfortunate incident. If this case seems intriguing and you want to know where the people involved are at present, we have you covered.

How did Kenneth Boonstra Die?

Kenneth Boonstra was a divorced father of five who had a respectable job and was quite content in his life. Moreover, he had an almost spotless criminal record and was quite respected in the community, making his break-in attempts feel stranger. It is believed that owing to the harrowing divorce, he “exhibited signs of a mental breakdown” to his family. 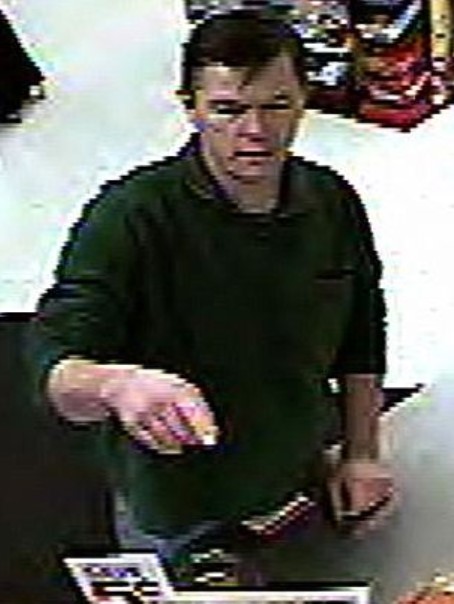 When the North Bend police were informed of a break-in on May 13, 2012, they rushed to the house in question only to find Kenneth Boonstra stabbed to death inside. An initial inspection showed multiple stab wounds on his body, while an autopsy later confirmed that the injuries had led to his death. Police also found a broken baseball bat and a can of wasp spray nearby, which hinted at a possible violent altercation. Additionally, detectives found a roll of duct tape at the crime scene but could not determine whether it belonged to Kenneth.

Tennyson Jacobson and her husband, Kyle, found their home broken into twice in a span of 12 hours between March 12 and 13, 2013. On March 12, Tennyson was staying with her mother and seven-month-old child when Kenneth entered the house through an unlocked back door. Reports state that he attacked the younger woman and held her firmly from behind while demanding money. The position did not allow Tennyson to glance at her attacker’s face, and concerned about her safety, she turned over whatever she had.

However, it seemed like Kenneth wasn’t satisfied as he broke in a second time around 12 hours later. This time, Tennyson had Kyle with her, and the two proceeded to fight off the intruder with a wasp spray can and a baseball bat. The altercation turned quite violent, and Kenneth seemed to gain the upper hand. That was when Tennyson rushed to the kitchen, picked up a knife, and stabbed Kenneth to death in self-defense.

The couple seemed quite traumatized after the incident. On the other hand, even with Kenneth having a proper job, investigators learned that he was facing several financial issues for a long time, which might have prompted such action. Moreover, during the first break-in, the intruder had left behind a baseball cap, which the police sent in for forensic testing. Tests further affirmed that the DNA sample inside the cap was a perfect match to Kenneth’s, determining his involvement in both break-ins.

Where Is Tennyson Jacobson Now?

Tennyson Jacobson and Kyle were pretty shaken after the terrible ordeal. They moved in with Kyle’s parents immediately after the break-in. Moreover, the couple was terrified of living alone. By 2015, Tennyson and Kyle had finished building their own home in King County. Afraid of another break-in, they upgraded their home with the latest security devices, armed themselves with revolvers as well as metal bats, and even adopted a German shepherd named Ludo for their safety.

Tennyson now enjoys a wonderful life with her husband, Kyle, and their lovely children. Although the family’s current location remains unknown due to their preference for privacy, Tennyson is now employed as an insurance broker based out of Snoqualmie, Washington. The couple has since managed to defeat the demons of their past, and as they look forward to a brighter future, we would like to wish them all the happiness for the years ahead.