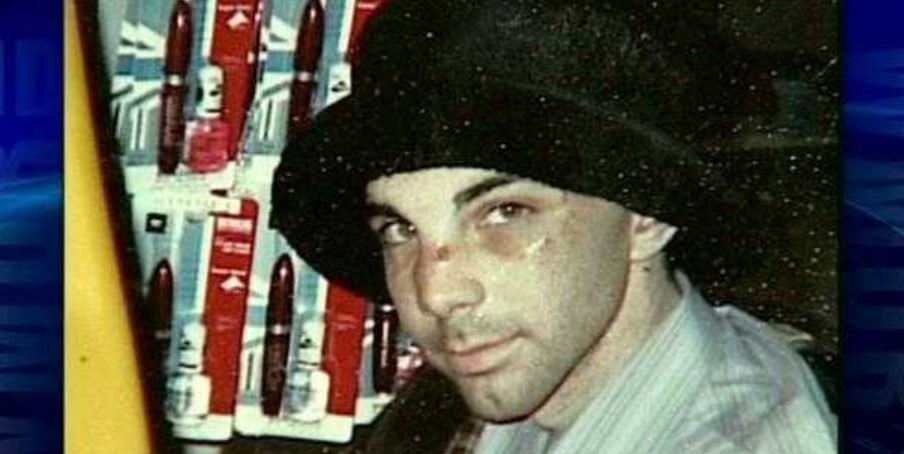 In 2006, after a bizarre sequence of events, the authorities descended on Sheila LaBarre’s house to find out what had happened to Kenneth Countie, who was living with her at the time. But what followed was an investigation for not one but two homicides. A&E’s ‘First Blood’ focuses on why Sheila killed two men and how she is suspected of another murder. So, if you’re curious to find out more, we’ve got you covered.

How Did Kenneth Countie and Michael Deloge Die?

Kenneth Countie was born in July 1981 in Malden, Massachusetts. According to his mother, the 24-year-old was described as a trusting and loving individual with “mental deficiencies.” He was living in a farmhouse in Epping, New Hampshire, when authorities discovered his bone with some flesh in a burn pile there, in addition to blood splatter in several locations in the house. The remains were found in March 2006. After additional information, the authorities learned that he had been stabbed to death before being burned.

Michael Deloge, a 37-year-old, was last seen living at the same farmhouse between September and October 2005. During a search of the house in March 2006, the authorities found his dried blood in a bathroom. In the septic tank, a human bone, Michael’s birth certificate, a spent shell casing, and his phone were located. While the authorities didn’t know what Michael’s cause of death was, he was believed to be murdered.

The authorities learned that Kenneth had been living with Sheila LaBarre at the time of the incident. He had met her through a telephone dating service and then moved in with her in February 2006. In the days leading up to the incident, Kenneth was seen with Sheila at a local Walmart on March 17, 2006. As per reports, he was in a wheelchair with cuts on his face and hands, and his skin was grey. She claimed to be his wife and was buying diesel at the store.

Then, at around 1 am on March 24, 2006, Sheila made a disturbing phone call to the authorities. She played a tape recording of her questioning Kenneth about pedophilia and him confessing to it. The police were concerned for his welfare and rushed to the house, eventually finding that he had been murdered and burned. A look into Sheila’s life raised quite a few questions.

Sheila was born in Alabama but had a difficult childhood because her father and his friends reportedly abused her. Furthermore, during the 1980s, Sheila spent time in a psychiatric facility after trying to kill herself. She moved to Epping in 1987 after responding to a personal ad placed by Wilfred LaBarre. She claimed to be his common-law wife and also got his estate. Sheila had presented two wills that showed that Wilfred left nothing to his children after his death in 2000, instead leaving everything to Sheila.

While Sheila claimed to be Wilfred’s common-law wife, she was also married to Wayne Ennis for about 16 months during that period. He later stated that she was abusive, wouldn’t let him use the telephone sometimes, burned his clothes, and shot at him, among other things. Wayne further claimed that Sheila talked about wanting Wilfred dead. At one point, she even asked Wayne to kill him. There was other evidence of Sheila hacking into a trailer where a then-boyfriend was sleeping.

Eventually, Sheila admitted to killing Kenneth and Michael, but the question became whether she was “insane” or not when it happened. Her defense claimed that their client was delusional. Sheila once talked about dying and being sent back as an angel to kill pedophiles. An expert for the defense testified that she had either schizophrenic affect disorder or a delusional disorder, making her believe these men were pedophiles. Sheila also claimed to have killed Michael because he was allegedly hurting animals. One witness also testified to seeing her beat Michael before he went missing.

On the other hand, the prosecution asserted that Sheila was manipulative and vindictive. An expert for the prosecution testified that she was sane when the murders occurred. He added, “It’s not that she killed them because they are pedophiles. It may have given her an excuse to kill them because she is sadistic. That makes much more sense to me than the theory she thought it was morally right and had to rid [pedophiles] from society.”

Where is Sheila LaBarre Today? 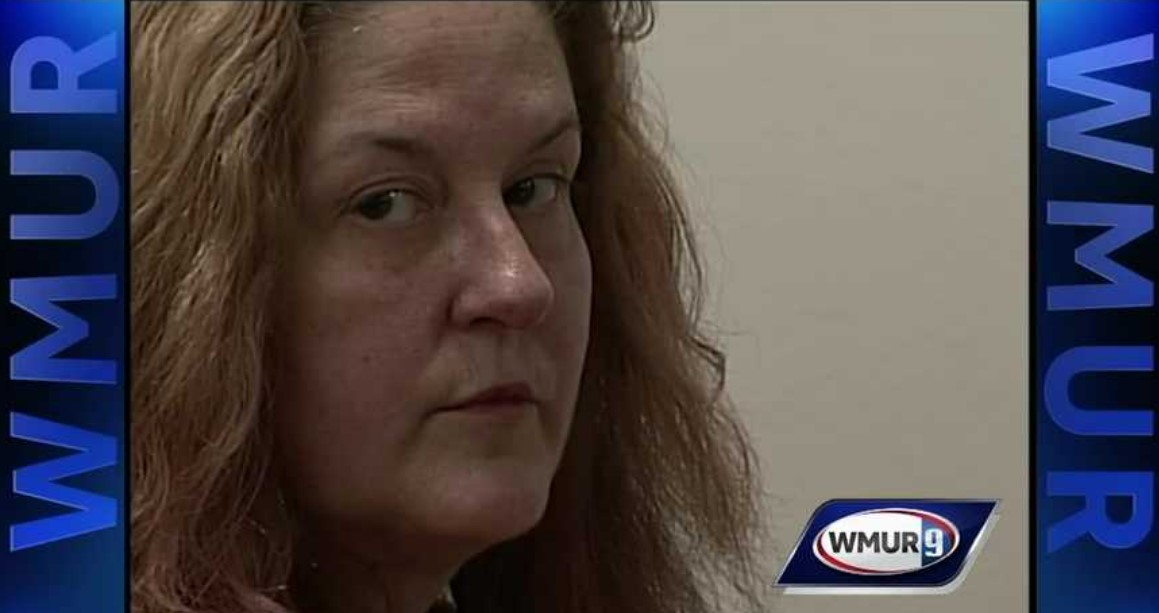 In June 2008, Sheila LaBarre, then 48, was convicted of murdering Kenneth and Michael. The jury believed that she was sane when she committed the crimes. As a result, Sheila was sentenced to life in prison without the possibility of parole. The authorities also found human toes on the property that haven’t yet been identified. Furthermore, Sheila has been suspected of killing Wilfred, but she has denied those allegations. For now, she remains incarcerated at the New Hampshire Correctional Facility for Women in Concord, Merrimack County.