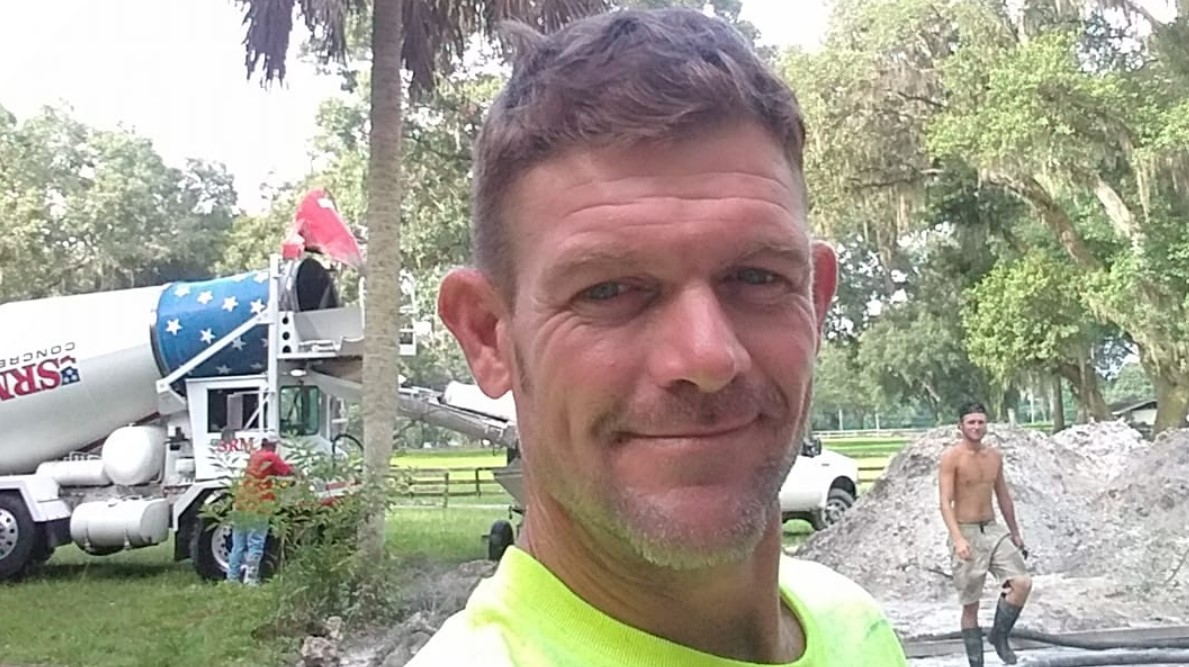 When a fatal shooting occurred in an apartment in Ocala, Florida, the authorities rushed to find out what happened. Inside, they found Marc Bruss dead and the shooter, who was arrested. But the question that remained was whether the shooting was justified. A&E’s ‘Guilty or Innocent: Murdered My Tenant or Self-Defense?’ delves into the trial proceedings and what led to Stanley Jensen’s conviction. So, let’s find out what happened then, shall we?

How Did Marc Bruss Die?

Marc Alan Bruss was an Ocala native born in August 1970 to Max and Della Bruss. He grew up with two sisters and graduated from Lake Weir High School in Ocala. The 49-year-old was known to enjoy hanging out with friends and fishing. Before the incident occurred, Marc had served during the first Gulf War as part of the United States Marine Corps.

In the time leading up to Marc’s death, he had been living in an apartment in Ocala with another tenant. But things quickly went from bad to worse for the 49-year-old when he was confronted by his killer, leading to several gunshots ringing out in the residence. The authorities arrived to find Marc’s bullet-riddled body on the floor. He was shot six times with a 9mm firearm, twice in the side and four times in the back.

The 911 call was placed by the shooter, Stanley Jensen. He surrendered to the authorities and admitted to shooting Marc, but what played out in the courts later was whether the shooting was justified. Stanley was Marc’s landlord. He was a US Air Force veteran and worked several jobs before buying a property and renting the house out to Marc and another tenant. At the time, Stanley’s tenants paid him weekly, and he did not have a lease or rental agreement with them. 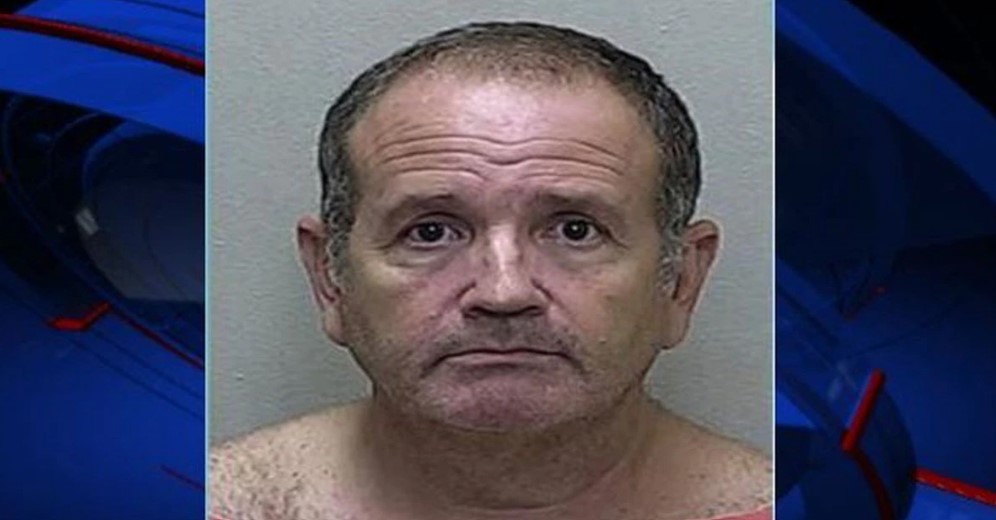 According to Stanley’s defense attorney, his client wanted Marc out of the house because of drug use and other unusual activity. Furthermore, Stanley claimed that Marc hadn’t paid his rent in the time leading up to the shooting. So, that day, he and another tenant moved Marc’s things out of the house. But when Marc came home, he was upset. Stanley claimed that his tenant threatened to attack him with a hammer.

At that point, a sheriff’s deputy showed up and asked Stanley to leave and follow the legal procedure for eviction. However, Stanley returned to the apartment sometime later but claimed to see Marc with a machete in his hand. He stated that the 49-year-old threatened to kill him. When Marc didn’t put down the weapon, Stanley claimed to have shot him. The prosecution quizzed him about moving the machete while on the phone with 911. Regarding that, Stanley said, “I did it, and it was a bad mistake. I can’t say why I moved it.”

Where is Stanley Jensen Today?

The prosecution contended there was no evidence that Marc attacked Stanley as he claimed. Furthermore, a witness, Christopher Hofacker, was at the home when the shooting occurred. He testified being in the bathroom and heard Marc talk to someone. According to Christopher, Marc had asked someone if he was going to shoot him. When shots rang out, Christopher stayed in the bathroom. 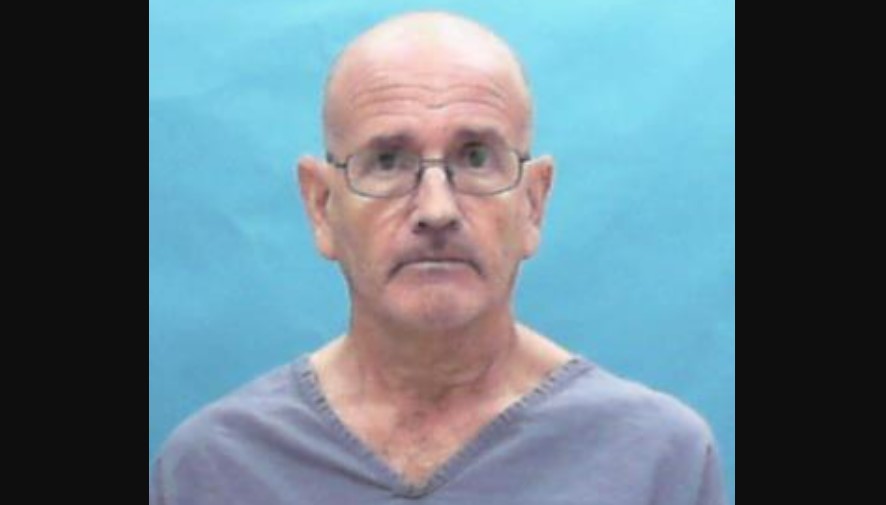 Ultimately, in April 2022, then 60-years-old, Stanley was convicted of second-degree murder, with the jury not buying the self-defense claim. He later maintained that he regretted what happened and only wanted to protect the other tenant. In July 2022, Stanley was sentenced to serve 50 years behind bars. Prison records indicate that he remains incarcerated at RMC-Main Unit in Lake Butler, Florida. He will be eligible for release in 2072.