Gunshots ringing out in what seemed like a peaceful neighborhood in Hot Springs, Arkansas, led the police to a residential area in the middle of the night. Keon Jackson, a young man with a family, was found injured and eventually died. Investigation Discovery’s ‘The Murder Tapes: Midnight on Autumn St.’ focuses on how the police zeroed in on the culprits, whose stories ultimately helped put together what happened. So, if you’re curious about the same, we’ve got you covered.

How Did Keon Jackson Die?

Keon Lashawn Jackson was a 21-year-old living in Hot Springs at the time of the incident. He was in a loving relationship with his girlfriend, Carrie, and they had a son they planned to raise together. It seemed like things were falling into place for the young couple, only for tragedy to shatter all the dreams that they ever had and leave a young kid without a father. 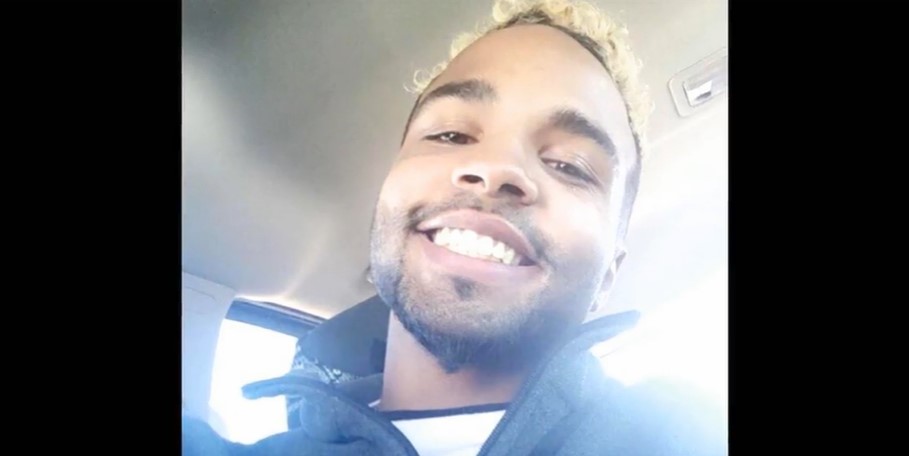 At around 2:20 am on March 23, 2019, the authorities rushed to a street in Hot Springs after reports of finding a male in a pool of blood. The police located Keon outside some apartments, and he had been bleeding profusely. First responders worked on him but eventually pronounced him dead. Keon had suffered a gunshot wound on the right side of his neck. While witnesses remembered hearing gunshots, they didn’t see anything.

As per the show, Carrie told the police that before the incident, she and Keon were getting ready for bed. However, he got a message on Facebook from someone named Morgan who wanted to buy marijuana. So, Keon left but never returned. The authorities identified Morgan Tollefson and brought her in for questioning. Initially, she claimed to have texted Keon after someone she knew by the name of Booman asked her if she could set him up with some marijuana. 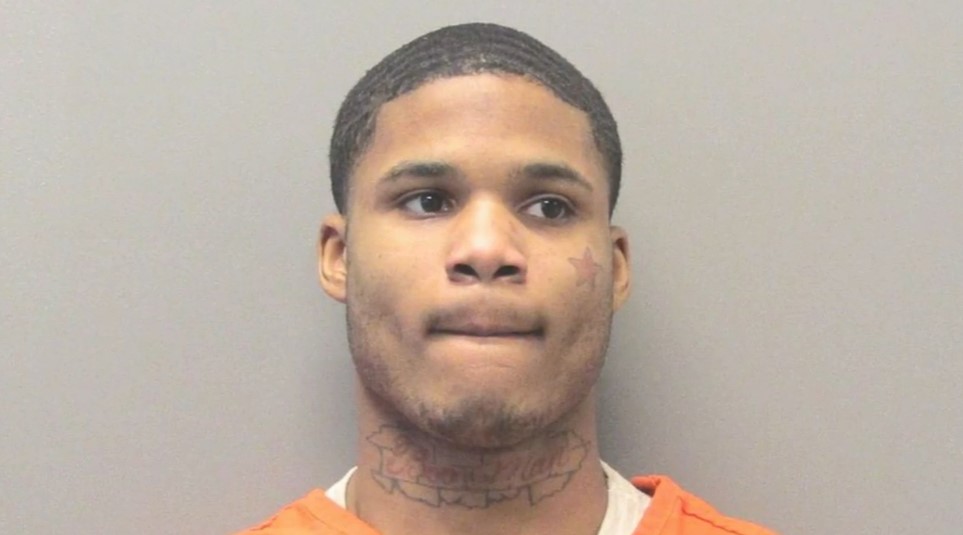 According to Morgan, Booman was paying for it, and she was to call Keon and set up the meeting. Morgan saw Keon’s car in a parking lot, and as she opened the passenger side door, she claimed that Booman and another man had come up to the driver’s side. Morgan stated that Booman shot Keon four to five times, and the latter crawled out of the car through the passenger side door.

Then, Morgan claimed that Booman got into Keon’s car, grabbed her, and they drove away. After parking it in a vacant lot, Booman searched it for weed but didn’t find any, so they left the car there. Booman fled on foot, leaving Morgan in the lot. The authorities then identified Booman as Laquan Paskel, then 18, who was traced to his mother’s house and arrested. While he initially asked for a lawyer, he later confessed to what happened.

Laquan stated that Morgan texted him on Facebook and talked about knowing someone they could set up and rob. Keon became the target, and once they got to the meeting place, Laquan went up to the driver’s side, opened it, pointed a gun at Keon, and asked him for “everything he had.” Laquan claimed Keon was going for his weapon, so he shot the 21-year-old. Once Keon got out of the car, Laquan left with Morgan, eventually leaving the car in a vacant lot.

Where Are Laquan Paskel and Morgan Tollefson Today?

Once police heard Laquan’s story, they believed that Morgan was more involved than she initially suggested and brought her in for questioning. As per the show, she admitted to setting up the robbery and said there was no gun in Keon’s car. In July 2020, Laquan pleaded guilty to first-degree murder and aggravated robbery. He received 40 years per count, to be run concurrently. 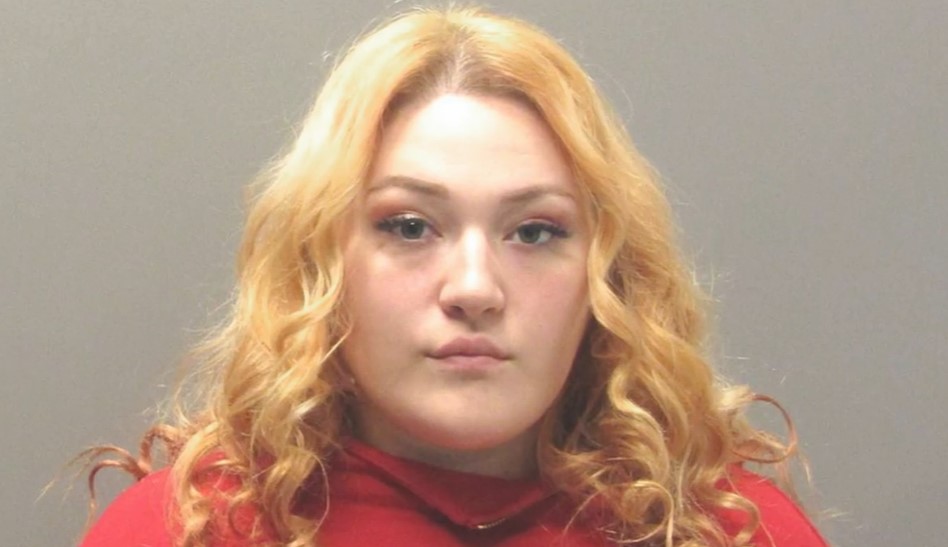 Prison records indicate that Laquan remains incarcerated at the East Arkansas Regional Unit in Brickeys, Lee County. He will be eligible for parole in March 2047. In April 2021, Morgan, then 20, also pled guilty to the same charges. She received 25 years for the murder and ten years for the robbery. Morgan is serving her time at the McPherson Unit in Newport, Arkansas. She will be eligible for parole in September 2036.