A night of celebration suddenly turned into a tragedy for Kenneth Stahl and Carolyn Oppy-Stahl. In November 1999, the couple was found dead in their car on the shoulder of a highway. Investigation Discovery’s ‘Deadly Affairs: Betrayed By Love: Business or Pleasure’ delves into how the authorities zeroed in on the culprits and uncovered a sinister murder-for-hire plot that went very wrong. So, let’s find out what happened then, shall we?

How Did Kenneth Stahl and Carolyn Oppy-Stahl Die?

Kenneth was a California native who got his medical degree in 1968. In the 1980s, he practiced osteopathic medicine and anesthesiology in Irvine, California. At the time of the incident, the 57-year-old worked at a local hospital and clinics around where he lived. Kenneth had been married to Carolyn Oppy-Stahl for about 14 years. The 44-year-old was an optometrist, and by all means, the couple seemed to have everything they wanted, leading the perfect life.

On November 20, 1999, Kenneth and Carolyn headed to a restaurant to celebrate Carolyn’s birthday. At around 10:32 PM, a security guard on patrol on Ortega Highway in San Juan Capistrano, California, found their car still running and with the headlights on. He called the authorities immediately after seeing a shattered window and bodies inside. The police found Kenneth and Carolyn slumped over each other, riddled with bullets. The couple had been shot at least ten times with a handgun.

The authorities quickly ruled out robbery as a motive because things like watches, a wallet, and a purse were still in the car. Wanting to determine why these killings happened, the police looked into the couple’s personal life. The facade of a perfect life soon broke when they realized Kenneth was unfaithful to his wife on several occasions. The authorities also learned that Carolyn knew about his affairs. 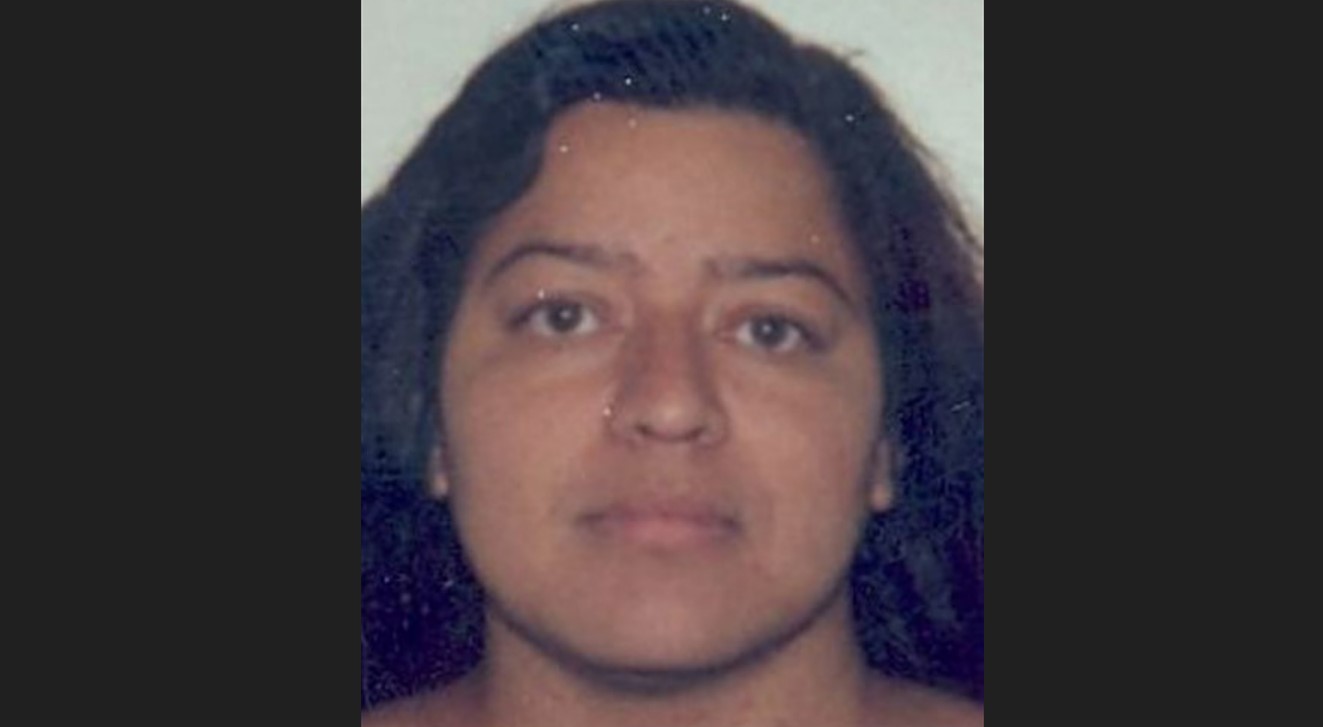 Looking into Kenneth’s phone records, the police noted multiple calls made on the day of the murder to a specific number. This was traced to Adriana Vasco, a medical secretary having an affair with Kenneth for the past nine years. Adriana, a mother of two, was soon pressed by the police, and almost a year into the investigation, a gruesome picture of what happened that night began to emerge.

In a sinister murder-for-hire plot, Adriana and Kenneth came up with a plan to have Carolyn killed. For that, Adriana recruited a boyfriend of hers, Dennis Godley. Kenneth agreed to pay him $30,000 for Carolyn’s slaying. So, Adriana claimed that she and Dennis drove to the scene and said she saw him shoot Carolyn and, shockingly, Kenneth. This was done to eliminate a potential witness. Adriana further contended that she was manipulated into arranging the murder and said Dennis threatened her and her family if she talked to anyone about it.

Where Are Adriana Vasco and Dennis Godley Now?

Adriana also told the authorities that Dennis got rid of the gun by tossing it into the ocean. Despite a judge ruling that Adriana’s confession was inadmissible, she was convicted of first-degree and second-degree murder. The jury also found true two special circumstances: lying in wait and multiple murder. In January 2003, then about 35 years old, Adriana was sentenced to life in prison without the possibility of parole. Prison records indicate that she remains incarcerated at Central California Women’s Facility in Chowchilla, Madera County.

Dennis, who had an extensive criminal record, eventually pled guilty to killing the couple. In June 2004, when he was about 34 years old, he was sentenced to life in prison without the possibility of parole. But in a bombshell confession, Dennis also claimed that he only killed Kenneth, and it was Adriana who shot Carolyn. It has been reported that Dennis died of cancer while behind bars, but from what we can tell, it’s unclear when it happened.

Read More: How Did Sarah and Carl Collier Die?