Keo Motsepe From Dancing With The Stars: Everything We Know 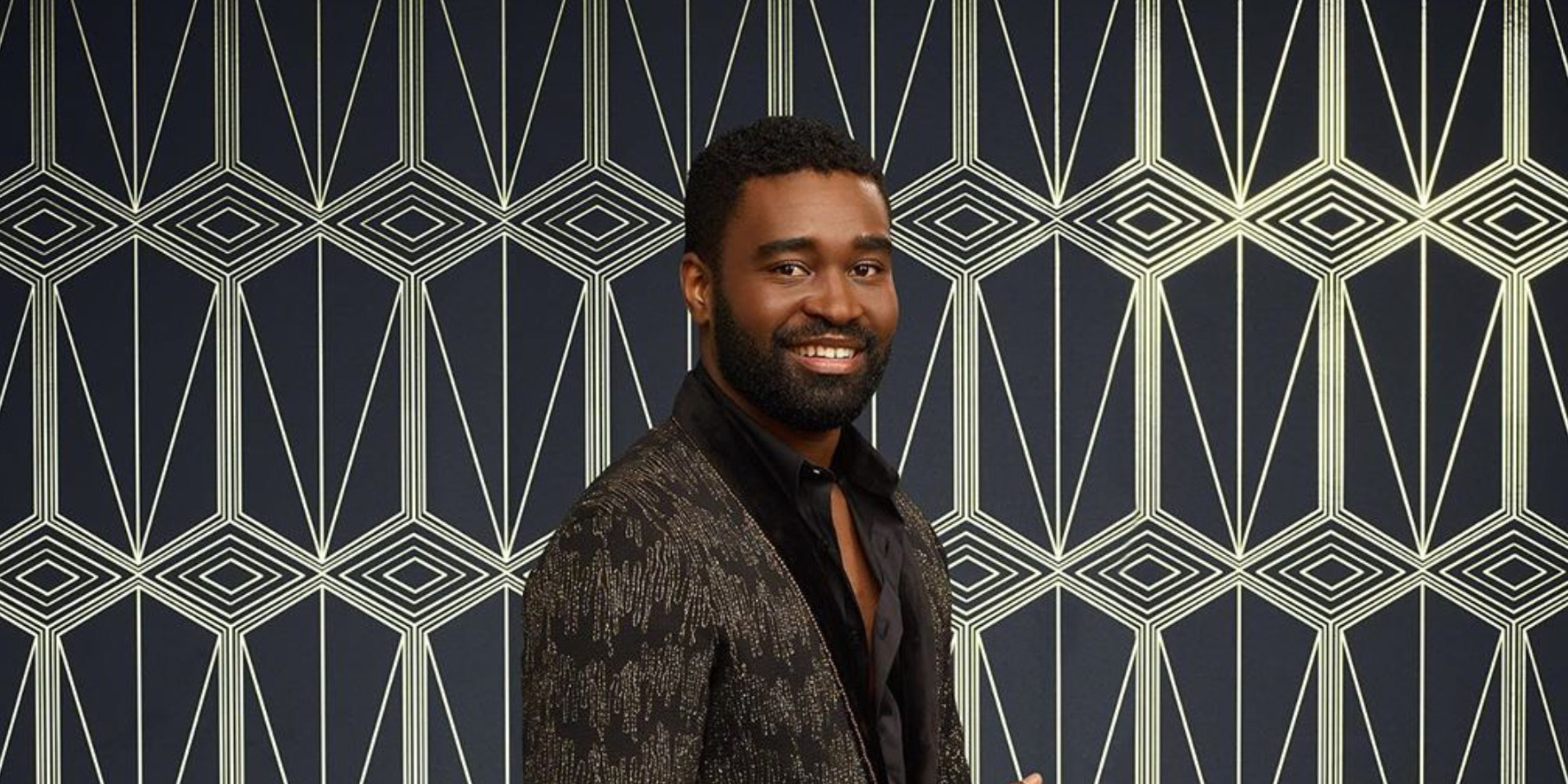 When your ethnicity becomes a distinctive feature with which people begin to discern you, it takes years of sheer hard work to make them recognize your talent. Keo Motsepe covered a major part of his journey, proving his skills before being cast on America’s ‘Dancing with the Stars’ as the first African American professional dancer in the show’s franchise. Unfortunately, he has not been able to get hold of the dazzling Mirrorball Trophy but has sure been acclaimed as one of the top Ballroom dancers from South Africa. Coming from a princely background, he does not have a story of struggle. However, his journey  to earn the glorious career he prides in today, wasn’t devoid of challenges. Let’s find out more about his personal and professional life!

Born in Pretoria, South Africa on November 24, 1989, Keoikantse “Keo” Motsepe is a prince from his father’s side. At his best friend’s suggestion, Keo tried dancing at the age of 5 with an intention to try something different than soccer. Well, he got enamored by the spectacular art of Latin and Ballroom dancing. Keo’s mother encouraged him for the simple reason that his clothes were less dirty from dancing than playing on the ground. Little did she know that her son would go on to become a legendary Terpsichorean.

Throughout his school years, he managed to balance his passion for dance and academic commitments. The South African Dancer started his dance career at the age of 11 when he entered into competitive dance shows representing his country. He joined the cast of internationally applauded theatrical dance sensation ‘Burn the Floor’ in 2012. ‘Strictly Come Dancing South Africa’ gave him the opportunity to make his television debut the following year. Before becoming a professional dance partner on ‘DWTS,’ he reigned as the South African Latin Dance Champion for eight consecutive years.

Keo is one of those celebrities who keep their dating history completely private. It was rumored that he was seeing a special someone around 2018 while performing on the ‘DWTS’ stage during season 26. However, the news was never officially confirmed by the Latin pro. Without a doubt, he manages to create mesmerizing chemistry with all his dance partners. Interestingly, Keo pioneered same-sex dance when paired with the deaf model and actor, Nyle DiMarco, and broke what he calls “boundaries” on the show’s franchise worldwide.

Disciplined to make his dancing partner feel special, he aced the role of a mentor on the stage of ABC’s hit dance reality series. He joined the cast in 2014 for its nineteenth season in which he was paired with an Olympic athlete, Lolo Jones. Keo has been paired with some of the most respected celebrities during the six years of his mentoring and choreographing on ‘DWTS.’ For instance, Charlotte McKinney, Chaka Khan (Grammy Award-winning singer), Jodie Sweetin (‘Full House’), Charo (actress and comedienne), Barbara Corcoran, Jennie Finch Daigle (former Olympic softball pitcher), and Evanna Lynch (‘Harry Potter’ fame).

Keo has sweat each day to come closer to his dream of winning the ‘DWTS’ championship, and being cast in season 29 has left him feeling grateful and pumped. His fans cannot wait to see him bewitch the audience once again, with his new dancing partner, Anna Heche, the famous American actress, director, and screenwriter.