Kevin Campbell from Big Brother: Everything We Know 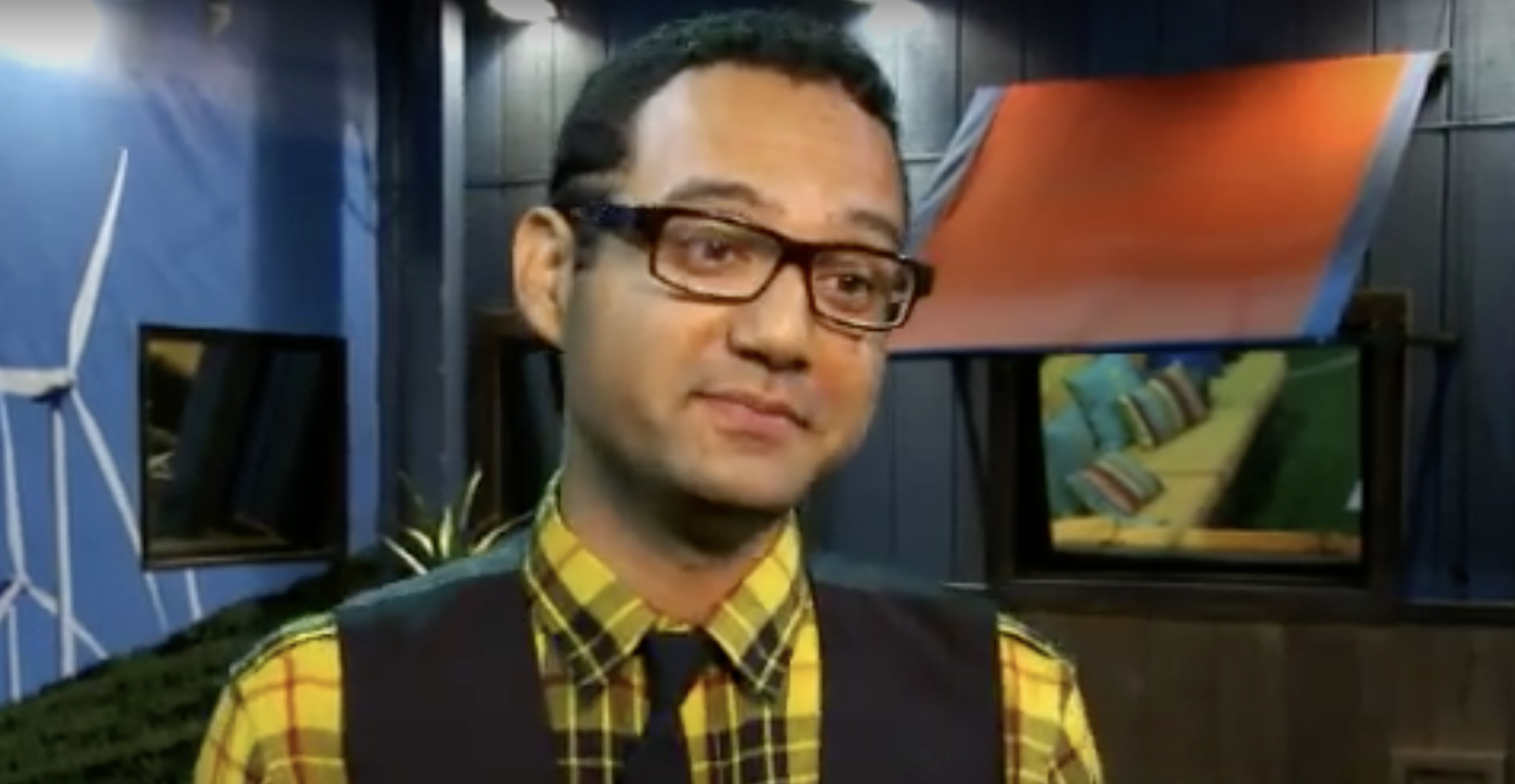 How often do we see a man this vibrant who is so bold and steadfast about all his life choices? Not too often, right? Here is an example of one such personality who rose to fame with his appearance in CBS’ high-rated TV reality show “Big Brother”. The audience was elated to see his witty and hilarious side in the show’s 11th season and his fans have been asking for a comeback ever since! His announcement of returning to the show left his fans in happy tears and even he is failing to contain his excitement about the same. Here is all we know about him:

Kevin Campbell celebrates his birthday every year on September 18 and will turn 41 this year (2020). Born to a Black father and Japanese mother, he proudly associates himself with quirky hashtags like #blackanese and #japanegro. Undoubtedly a multi-faceted personality, he spent a quiet childhood in Chula Vist in the United States of America.

Sadly, the American star does not share an amicable relationship with his parents because of getting excommunicated due to his staunch belief in a separate Christian sect called Jehovah’s Witnesses. He has not spoken to them in over two decades but he misses his mother every day.

He seems to be head over heels in love with his husband who is a registered nurse currently dealing with patients battling Covid-19. Currently living in Los Angeles, California, he also shares his home space with an adorable fur-baby cat named Mochi.

For an exuberant persona like KC, it is particularly hard to imagine anything less dazzling in terms of his work life. Before becoming the heart of ‘Big Brother’ he worked as a graphic designer at a social marketing agency. Currently, he works as an ad agency executive and a creative director. He even runs a company in his name ‘Campbellicious Video Productions’. In addition to professional responsibilities, the artist has a very active life. Surprisingly, he seems to an outdoorsy kind of a person by looking at his pictures of him skating, running marathons and creating wall arts, yet he admits to being a “homebody.”

To reach the Final Three in a popular show like Big Brother as the first openly gay male contestant is an achievement in itself. He, unfortunately, got eliminated on the finale night, and the loss still stings him till date. He did manage to win HoH (Head of Household) once, Power of Veto twice and brought home a satisfactory amount of $10,000. He acknowledges that it was difficult to be the winner of a reputed show like BB for “a person like him” and also considers underestimating Jordan, his competitor, a huge mistake. Still, he celebrates the fact that he made it all the way to the end.

Kevin Campbell has innumerable fans all around the globe and their prayers have been answered; this “unicorn” is now coming back to his Dream show Big Brother, an All-Star Season 22nd! His mind is set on winning the trophy prize which is a whopping amount of $500,000!

Read More: Bayleigh Dayton from Big Brother: Everything We Know