Kevin Collins: What Happened to Him? Was He Found? Was He Killed? 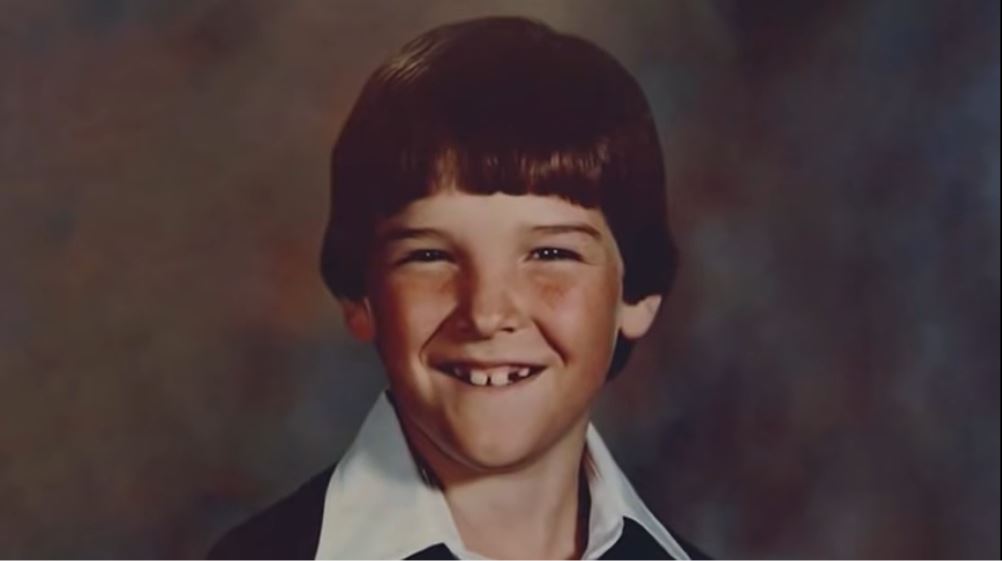 ‘ID’s People Magazine Investigates’ re-examines some of the most high-profile true-crime cases that have transcended headlines and are now a part of popular culture. Each tale chronicled is heart-wrenching, full of shocking twists, and, more often than not, contains a touch of betrayal, buried secrets, and unexpected resolutions. Interlaced with exclusive interviews with the people directly affected by the case, the human impact of it all makes each episode that much more intriguing. And it is no different in the episode that highlights the disappearance of Kevin Collins, a 10-year-old boy who mysteriously vanished from a bus stop, never to be seen or heard from again. Curious to know all the details? You’ve come to the right place.

What Happened to Kevin Collins?

Born January 24, 1974, in San Francisco, Kevin Andrew Collins is the seventh out of the nine children of David and Ann Collins. As a child battling dyslexia, he was quieter than most of his siblings and cousins, but he was still an energetic boy who enjoyed outdoor activities and playing sports. However, this same hobby played a part in changing his and his family’s life forever. On February 10, 1984, as a fourth-grader at St. Agnes School, he found himself alone after leaving basketball practice in the school’s gymnasium early, between 6:10 p.m. and 6:30 p.m. He usually would have been accompanied by his then 11-year-old elder brother, Gary, but he was home sick that day.

Being shy, rather than catching a ride home with his coach or other team members, Kevin slipped out of the building and walked to the corner of Oak Street and Masonic Avenue to wait for the city bus to take him home. Reports say that witnesses last saw him at approximately 7:55 p.m., on the same bus stop, talking to a tall blond-haired man who had a black dog by his side. And then, Kevin never made it home. His mother, Ann Collins, instinctively knew that something was wrong. She called her brother and her husband to scour the area for any signs of her boy but to no avail. Then, when the authorities were informed, their initial reaction was that maybe Kevin was at a friend’s house. But he wasn’t, they’d checked.

Was Kevin Collins Found? Has He Been Killed?

With the authorities offering little to no help, the Collins family took it upon themselves to find their child. They divided up and went to search for Kevin throughout the city, plastered fliers with his picture in every open public space, and even managed to have a round-the-clock hotline for any information about him. For months they endured this, but there was nothing, no message, and no clue that proved to be useful. In the days that passed, Kevin’s picture circulated nationwide. He became one of the first missing children to be featured on milk cartons and was also on billboards and a national magazine cover. This sparked an extensive interest in the plight of missing children, and people began paying attention to Kevin’s case as well. But, unfortunately, he was not found.

In late 2005, an identity thief pleaded guilty to stealing Kevin’s name while applying for a passport in his name, thinking that the case was too old for anyone to remember. But, a state department employee did and alerted the authorities. With further investigations, it came out that the thief had only undertaken Kevin’s name and was, in fact, in no way connected to him or his disappearance. Fast forward about eight years, and in 2013, the San Francisco Police Department Cold Case Unit reopens this case. They served a search warrant on a house in Masonic Avenue, and when cadaver dogs indicated the possible presence of remains, they ripped open the concrete floors. The preliminary reports indicated that remains were from an animal, not human. Therefore, a month later, an age-enhanced image to show what Kevin might look like at 39 was released. 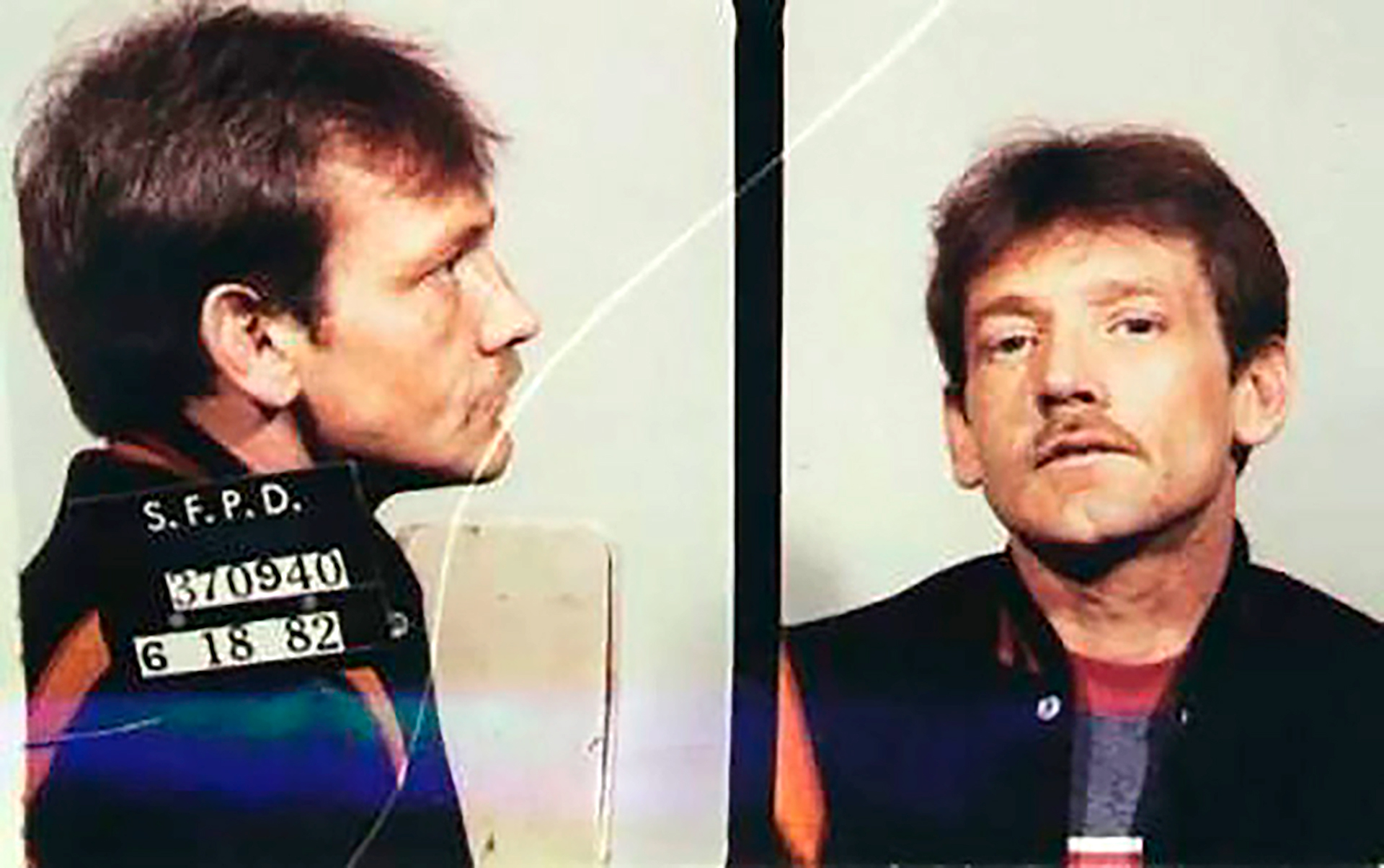 The police also revealed that they believed they’d found a possible suspect – Wayne Jackson. He died in 2008, but as a convicted pedophile who lived down the street from Kevin’s school and was the owner of a black dog, he is a good match. Since then, for the past seven years, they have been trying to offer Wayne Jackson’s partner – who lives in Canada – immunity to tell them whatever he knows. But, to this date, all such attempts have been futile. Despite all this, and despite knowing that the answers that might get are not going to be positive, Kevin’s family and the authorities are still trying – just to give him some much-deserved closure. According to reports, the San Francisco Police Department classifies this disappearance case as “still open.” If alive, Kevin Andrew Collins would currently be 46. (Featured Image Credit: ID’s People Magazine Investigates)