Kevin Thorpe and Laura Craig: How Did They Die? Who Killed Them? 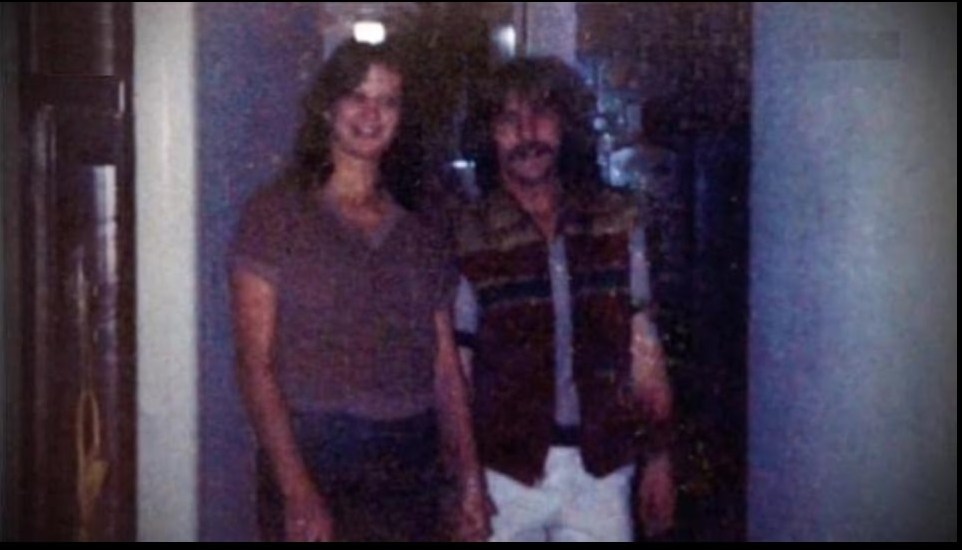 How did Kevin Thorpe and Laura Craig Die?

Kevin Thorpe, 21, and Laura Craig, 20 were abducted while driving back to college on January 11, 1981. They were driving Kevin’s white Ford Elite, which was pulling a utility trailer containing their belongings. They were heading north through Madeline, California when their trailer suffered a flat tire. They stopped at a gas station where Kevin took up the task of fixing the tire. Around 9 pm, the operator of the station offered the young couple a place to crash for the night. But they declined because of their urgent plan to drive to Oregon that night. They resumed their journey once the tire was repaired.

On the way, they were alarmed by a flashing stream of red light causing them to pull over. Two people instantly hopped into the car and abducted the couple at gunpoint. They were followed by another car as the whole lot soon drove to a cabin in the woods. The assailants chained Thorpe to a tree outside, by his neck, in the middle of Lassen County. Chains were placed around his body, secured by locks. Two of them walked him atop a hill where he was mowed with a machine gun. They reportedly took turns emptying a 30-round cartridge on Kevin. His body was found dismembered with an ax and stuffed into trash bags on January 12, 1981. They buried him in shallow graves.

Laura was held at the cabin for several days until January 16, 1981. She was also raped for three days and eventually killed after being shot down twice. They dumped her body at the bottom of a hill in Shasta County. Laura had two children who she left behind to cope with the brutal loss of their mother for nearly 40 years.

Kevin Thorpe and Laura Craig were killed by three men- Joseph Shelton, Benjamin Silva, and Norman Thomas. On January 20, 1981, Lassen County Deputy Sheriff Bruce Stelzer arrived at the cabin looking for Shelter. But Thomas, instead turned himself in disclosing everything that he did. Shelton subsequently was arrested on January 30, 1981 while Silva was arrested in Fresno on January 23, 1981.

Shelton claimed that he was intoxicated the night when the kidnapping and murder of Kevin Thorpe took place. He said he submitted to Silva’s whim of torturing the pair because he was scared for his family’s safety. He claimed to have zero prior knowledge about Silva’s plan of killing Thorpe and Craig when he assisted him in his cruel endeavor. Thomas counter-argued by saying that none of them were intoxicated the night of the kidnapping.

Before the 1981 trial, Lassen County District Attorney Paul DePasquale expressed his doubts about the mental condition of Thomas, who was involved in a motorcycle accident injuring his head. He agreed to a request by Thomas’ attorney, to avoid having the defendant clinically examined. That allowed Thomas to escape murder charges if he testified against Silva and Shelton.

Thomas pleaded guilty to lesser charges like participation in the kidnapping, burglary, and use of a firearm. He was sentenced to 11 years and 4 months in prison although he reportedly served 7. The trials of Shelton and Silva were both shifted out of Lassen County because of increased publicity. The jury deliberated for two days before declaring Silva guilty of murdering Kevin Thorpe. The jury also convicted him of the kidnapping of Kevin and Laura, robbery of the pair, possession of a machine gun, and possession of a silencer for a firearm. Silva was sentenced to death penalty on March 15, 1982. But his sentence was overturned by the 9th US Circuit Court of Appeals. Silva returned to Lassen County in 2007, and pleaded no contest to the same murder charge. He was eventually resentenced to 25 years of life imprisonment. Shelton, who was convicted of the first-degree murder of Thorpe, the second-degree murder of Craig, two counts of kidnapping, two counts of theft, and two weapons charges, acquired a sentence of 40 years of life imprisonment.

Read More: Marilyn Mcintyres Murder: How Did She Die? Who Killed Her?