Marilyn McIntyre’s Murder: How Did She Die? Who Killed Her? 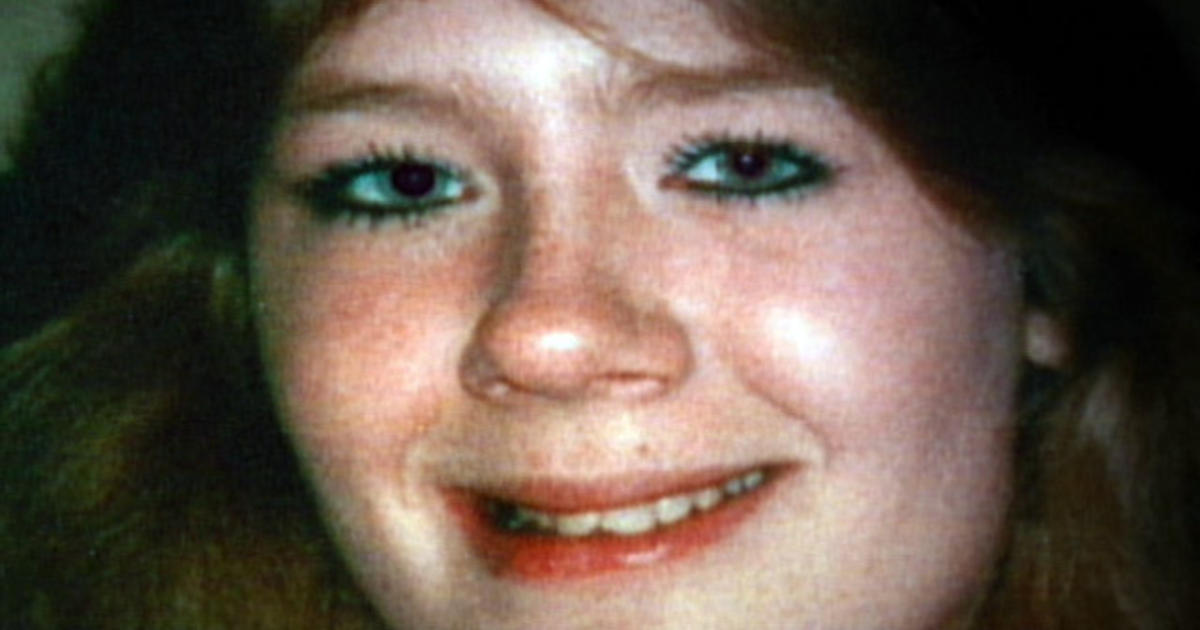 Investigation Discovery’s ‘Ice Cold Killers: Ice Cold Heart’ examines a 1980 Wisconsin murder case that left its surrounding community in shatters for about three decades before the matter was closed for good. With archival footage, dramatic recreations, and one-on-one interviews, this episode highlights exactly what transpired on the fateful day Marilyn McIntyre was killed, along with its brutal and heartbreaking aftermath. Going all around was immense grief, finger-pointing suspicion, and rumors that threatened to change everything. So now, if you want to know all the details about her case, you’ve come to the right place.

How Did Marilyn McIntyre Die?

At about 7:15 a.m. on March 11, 1980, Lane McIntyre, then 23, came home from his late-shift job to the one-bedroom apartment in Columbus that he shared with his 18-year-old wife, Marilyn, only to discover that his whole world had been turned upside down. The woman who was his life, whom he called a living angel, was lying unbreathing on their living room floor, covered in blood. Their 3-month-old son, Christopher, fortunately, lay untouched, sleeping in his crib nearby. As he took in what he was seeing, Lane somehow managed to call his mother, who then called the police.

Marilyn had a knife sticking out of her chest, her skull has been broken and fractured, and her neck had bruises that had already turned black and blue. According to her official autopsy report, she was slain in the early morning hours of that day, before or around 3:15 a.m., and she had positively been bludgeoned, strangled, and stabbed to death. Later on, a coroner also revealed that Marilyn’s body contained “evidence of traumatic sexual contact.” What was strange, though, is that nothing seemed to be missing, thrashed, or out of place in the small apartment.

Despite the fact that a burnt-out cigarette had been recovered from the crime scene and that blood evidence was also left behind in the apartment sink, Marilyn McIntyre’s murder investigation faltered soon after it began as there seemed to be no progress there. No connections or arrests in relation to the case were made back in 1980 or in the years that followed. Although, a lot of speculation did float in the air. In fact, it wasn’t until 2009, when the Columbia County investigators opened the cold case once again, exhumed Marilyn’s body, and looked into all the evidence that they blazed forward with an arrest.

Curtis Forbes, Lane McIntyre’s long-time friend, was the one who was found responsible for Marilyn’s murder. After all, his first act of guilt was that he had fled the community shortly after March 11, 1980, traveling to Florida because he was “scared and confused.” In 2009, once the police successfully tracked down Curtis, they began taking his DNA samples under a search warrant to be sure that they had the right man. Along with that, they interrogated his wife, Debra Forbes, who, back in 1980, as Debra Attleson, was his girlfriend. And it was then, more than 29 years after the fact, that Debra broke her silence. 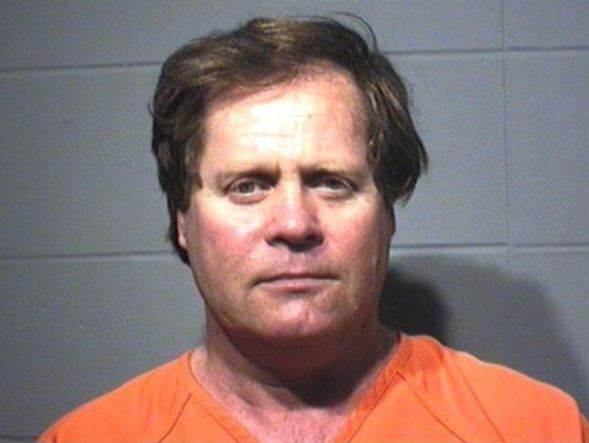 Debra told investigators that her then-boyfriend Curtis had shown up at her parents’ home early in the morning of March 11, shaking and upset, with blood spatters covering his shirt. She, concerned, had asked him what was wrong, but he only gave her a frivolous answer and asked if he could come in and clean up. According to official records, Debra said that her mother had washed Curtis’s bloody shirt that very same day, removing all the physical evidence that was on him. With that, Curtis was taken into custody. And when the DNA sample resulted in a partial match, he was officially charged and arrested for murder.

Curtis Forbes stood trial in 2010, and on November 15, he was found guilty of the charge against him, getting sentenced to life in prison with parole. During the closing arguments of the trial, before the jury went on to deliberate for only two and a half hours, the prosecutors said: “Curtis Forbes came to the McIntyre residence like a thief in the night, and when he left, he had stolen something from that home, something so precious, something irreplaceable; he stole the life right out of Marilyn McIntyre.” According to them, Curtis also told people that he “got away with murder” on at least three separate occasions.