Where is Keziah Joy Saunders From Glow Up Now? 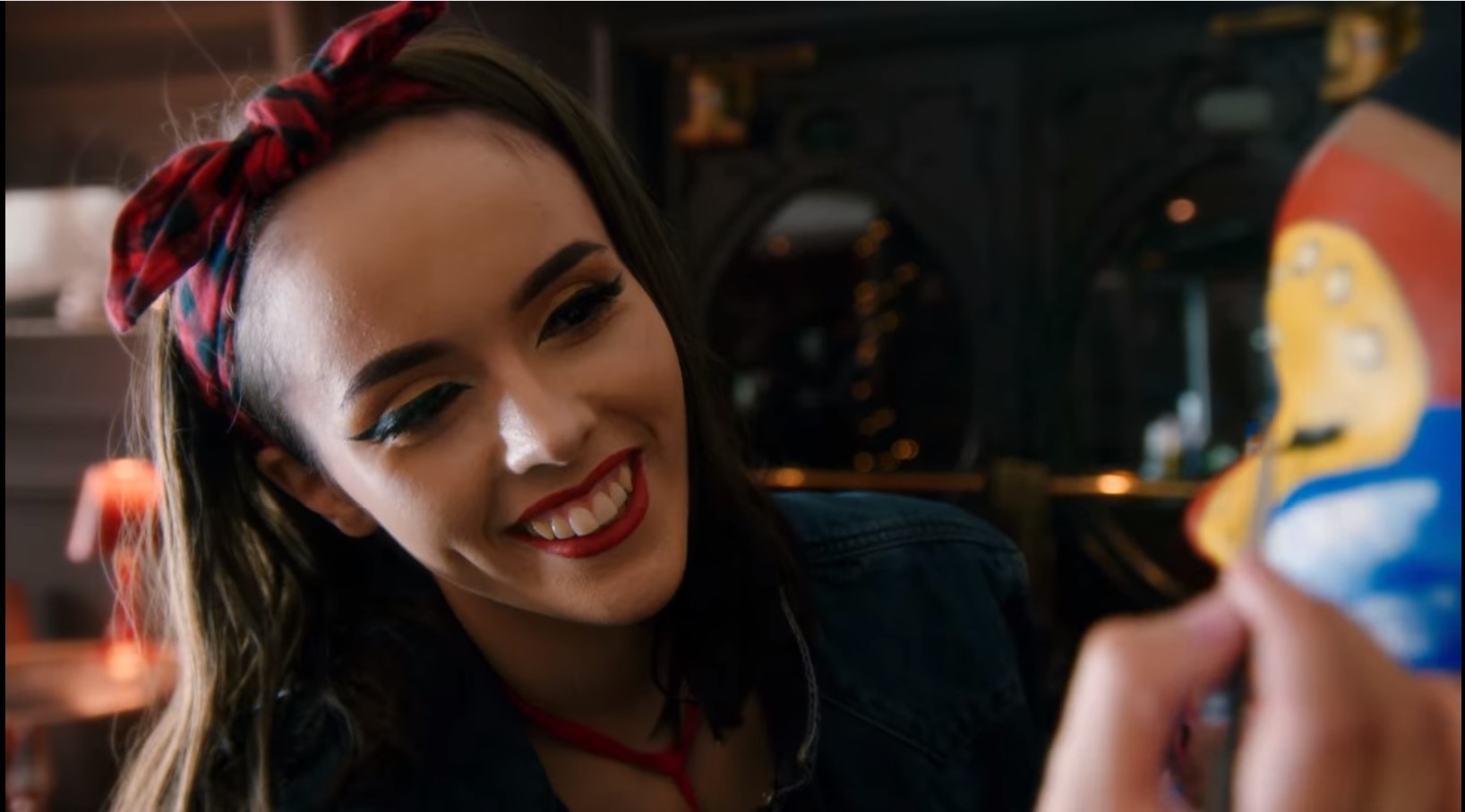 ‘Glow Up‘ is a British reality TV show that runs contestants through a series of high-pressure challenges and tough competitions to find the next big makeup star. The winner – last man (or woman) standing after a number of harrowing, high stakes rounds – gets to work with the biggest names in the makeup industry. It is hosted by British journalist and TV presenter Stacey Dooley. Industry legends Dominic Skinner and Val Garland serve as judges on the show. The format of the show is pretty simple – the contestants get a brief for a professional assignment that they have to complete within a time limit. The judges then pick out the worst two looks and the bottom two performers then battle it out in a “face-off”. The one who creates the better look stays, the one who does not manage to impress the judges is eliminated.

Season 2 of ‘Glow Up’ is just as full of drama, angst, art, and boundless creativity as Season 1 was. Speaking of angst, fans of the show had to tackle disappointment as one of the most creative contestants in this season’s batch of makeup artists – 21-year-old Keziah Joy Saunders – decided to withdraw from the competition and leave. Read on to find out more details about her.

Who is Keziah Joy Saunders?

Keziah is a student at the Arts University Bournemouth (Poole, England). She lives with her parents in Sheffield, South Yorkshire, and started out as a makeup artist by creating beautiful looks from the comfort of her bedroom. Before her stint on ‘Glow Up’, Keziah was already famous as a remarkable makeup artist. Her fame stems from her Instagram account, on which she has a solid 207,000 followers (and it only keeps increasing with each passing day).

Keziah showed promise as a contestant and the judges thought she had the potential to create exceptional looks that would wow the viewers. In episode three, the contestants were required to create makeup looks for the Broadway cast of “The Lion King” performing at London’s West End. Keziah got the brief to create Rafiki’s look. It was definitely a high-pressure situation for the contestants, given that the makeup looks were complicated and there was a time limit. While working, Keziah talked about how difficult it was for her to be on the show and how she missed her Instagram followers who she thought of as friends.

At the end of the round, before the judges could do the judging, Keziah took the host Stacey Dooley aside and respectfully backed out of the competition. She withdrew from the show because all the stress and the pressure was getting to her and stifling her creativity. Keziah felt she was not putting out her best work because she was used to creating her best looks in a relaxed and comfortable environment like her bedroom, where she could let the creative juices flow. In her Twitter statement, she said that the stress of the competition had started to affect her mental health, causing her self-doubt and her confidence was taking a hit.

Where is Keziah Joy Saunders Now?

While fans of Keziah and the show, along with the judges, were disappointed to see her leave, they appreciated the fact that she chose to put her mental health first. Keziah is back to impressing fans by creating awe-inspiring looks for her Instagram page. Looks like her self-doubt did not persist outside of the show because her makeup looks are just as wonderful as before, if not better. Keziah’s creations are like real works of art and she is an artist in the truest sense of the word.

Read More: Where is Ophelia From Glow Up Now?