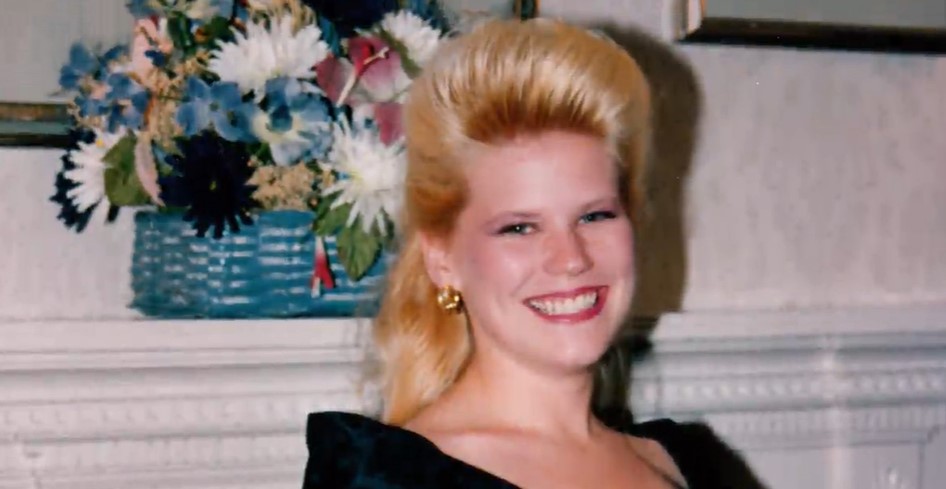 A young woman with her whole life ahead of her suddenly vanished during a late night drive back home from work. The following day, she was found murdered in what seemed like a vicious attack. Investigation Discovery’s ‘People Magazine Presents: Crimes of the 90s: 1997: A Deadly Drive’ chronicles how the authorities zeroed in on Kim Medlin’s killer and what evidence led to his arrest. So, let’s find out what happened then, shall we?

How Did Kim Medlin Die?

Kimberly Jo Millen was born in December 1970 in Michigan. The 26-year-old grew up riding horses and wanted to have a horse farm of her own. She was described as a vibrant and lively young woman who always had a smile. At the time of the incident, Kim worked two jobs, one being a cocktail waitress at a men’s club. She lived with her husband, Bridger Medlin, on a Monroe, North Carolina farm.

On March 28, 1997, Kim was returning home after a shift at the club and kept in touch with Bridger via cellphones. But somewhere close to 4 AM on March 29, 1997, a passer-by called the authorities to report an abandoned vehicle on the side of a highway. It was Kim’s car; most of her belongings were still there, but she and her license were gone. The following day, the police found Kim’s body under some debris at the end of a cul-de-sac in the area. She had been beaten and strangled to death, and her neck was broken.

Upon learning that the license was missing, the police looked into the possibility that a police officer or someone impersonating one could have been responsible. The family was sure that Kim wouldn’t have stopped the car that late in the night if not for a law enforcement official. However, as per the show, records didn’t show Kim’s vehicle being stopped around that time. 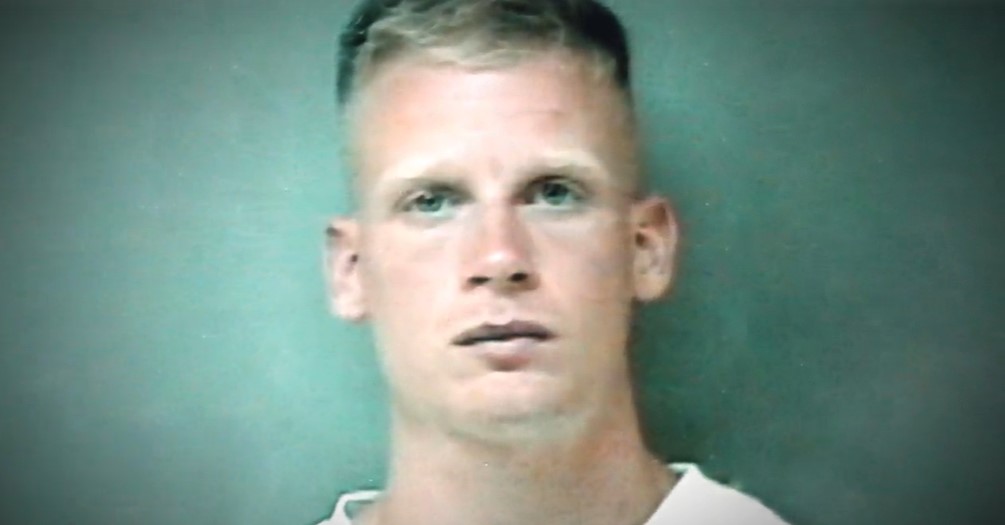 Then, Kim’s sweatshirt was examined, revealing a shoeprint on the upper back. The print was determined to be made by the kind of shoes that were police-issue. As per the show, the police traced the seller and learned that he only supplied shoes to the Monroe Police Department. After determining the size of the shoe that made that print, the authorities zeroed in on three potential suspects, out of which Josh Griffin was the only one who seemed to have a shaky alibi.

Not just that, Josh was patrolling the area while off-duty in his patrol vehicle and had reported an accident at around 2 AM on March 29, 1997. As per the show, when Josh was questioned, he claimed to have nothing to do with the murder and said he got home at around 2:45 AM. However, in a suspicious move, Josh threw away his work shoes and stated they got damaged by battery acid. Furthermore, it was mentioned on the show that his usually messy car was clean when the police seized it.

Where is Josh Griffin Today?

The prosecution claimed that Josh had a pattern of stalking women and using his police badge to assert power over them. The investigators also felt that he had stalked Kim for months before stopping her on her way home. According to the prosecution, Josh attacked Kim after she rejected his advances leading to him bludgeoning the young woman with a flashlight, strangling her, and stomping her.

In February 1998, then 24, Josh was found guilty of first-degree murder and first-degree kidnapping. He was eventually sentenced to life in prison without the possibility of parole. Records indicate that Josh remains incarcerated at Pamlico Correctional Institution in Bayboro, North Carolina. He confessed to the crime in 2005.