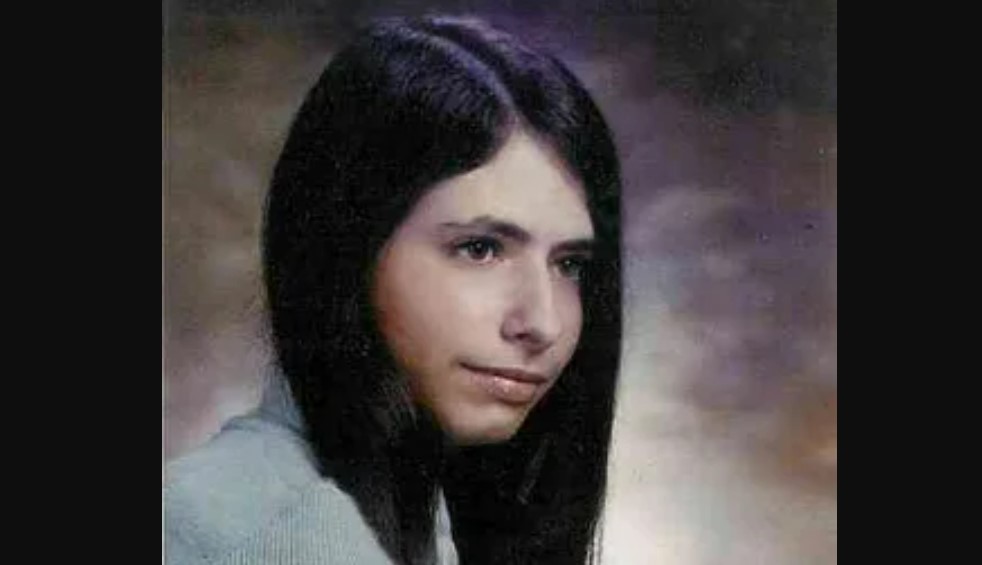 Kim Montelaro’s trip home from university in 1976 was supposed to be a fun break. However, she became the victim of rape and murder at the hands of a 16-year-old. Investigation Discovery’s ‘On the Case With Paula Zahn: Haunting Memories’ delves into the circumstances that led to Kim’s abduction and how the authorities zeroed in on the killer, Christopher Righetti. So, let’s find out what happened then, shall we?

How Did Kim Montelaro Die?

Kim Alice Montelaro was born in August 1956 in Hackensack, New Jersey. She was a protective older sister to Paul and was caring and generous. Loved ones said that the 20-year-old enjoyed reading and made friends quickly. After high school, Kim went to the University of Rhode Island and studied law. At the time of the incident, she was at home in New Milford, New Jersey, after a summer job at the university.

On August 31, 1976, Kim dropped Paul off at football practice before she headed out to the Paramus Park mall in New Jersey. It was there that Kim was abducted. The family was worried, and her father eventually found her car in the mall’s parking lot with the keys still there. The search for Kim ended the following day when a group of boys discovered a body in a ravine near a beach club in Washington Township, New Jersey. Kim was stripped, raped, and stabbed six times in the neck and chest.

The authorities quickly got on the case and searched the lake where the body of Kim Montelaro was found. That search resulted in them finding the murder weapon: a hunting knife along with its sheath. What struck the police was its unique design, which meant it could be traced easily. The lead ultimately led to a store in Westwood, New Jersey, and the shopkeeper remembered to whom he had sold the knife. According to him, it was a scary kid. 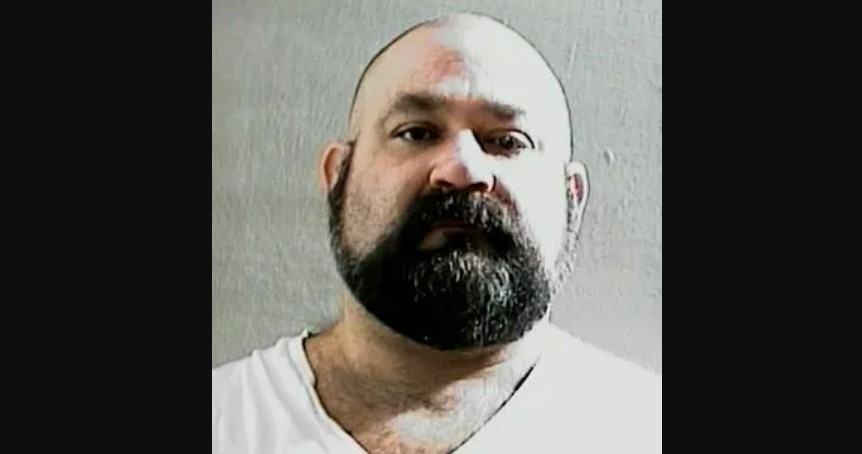 The kid was identified as Christopher Righetti, then a 16-year-old with a criminal history. In 1974, he raped a woman at a park in Bergen County, New Jersey, and was convicted of that crime. Christopher was put in a juvenile detention facility and released in December 1975 after serving 13 months. In March 1976, he tried to kidnap a 40-year-old at knifepoint, but she was too scared to drive.

Christopher fled, and the woman reported the incident to the police. However, she didn’t press charges after being assured that he would get psychiatric help. Then, in August 1976, Christopher spotted Kim in the mall’s parking lot and abducted her from there. After raping and stabbing Kim, he drove her car back to the parking lot, where her father eventually found it.

Where is Christopher Righetti Today?

During the trial, it was revealed that while Christopher was in the juvenile detention center, fellow prisoners reportedly told him that after raping someone, “you kill them so you won’t get caught.” In May 1977, Christopher was convicted of raping and murdering Kim, eventually being sentenced to life in prison with the possibility of parole.

Kim’s family has been vocal about keeping him in prison, fighting against his release everything he has been up for parole. Prison records indicate that Christopher remains incarcerated at Northern State Prison in Newark, New Jersey. His parole has been denied several times until now, with him being eligible again in July 2028.