Kimberly Hill’s Murder: How Did She Die? Who Killed Her? 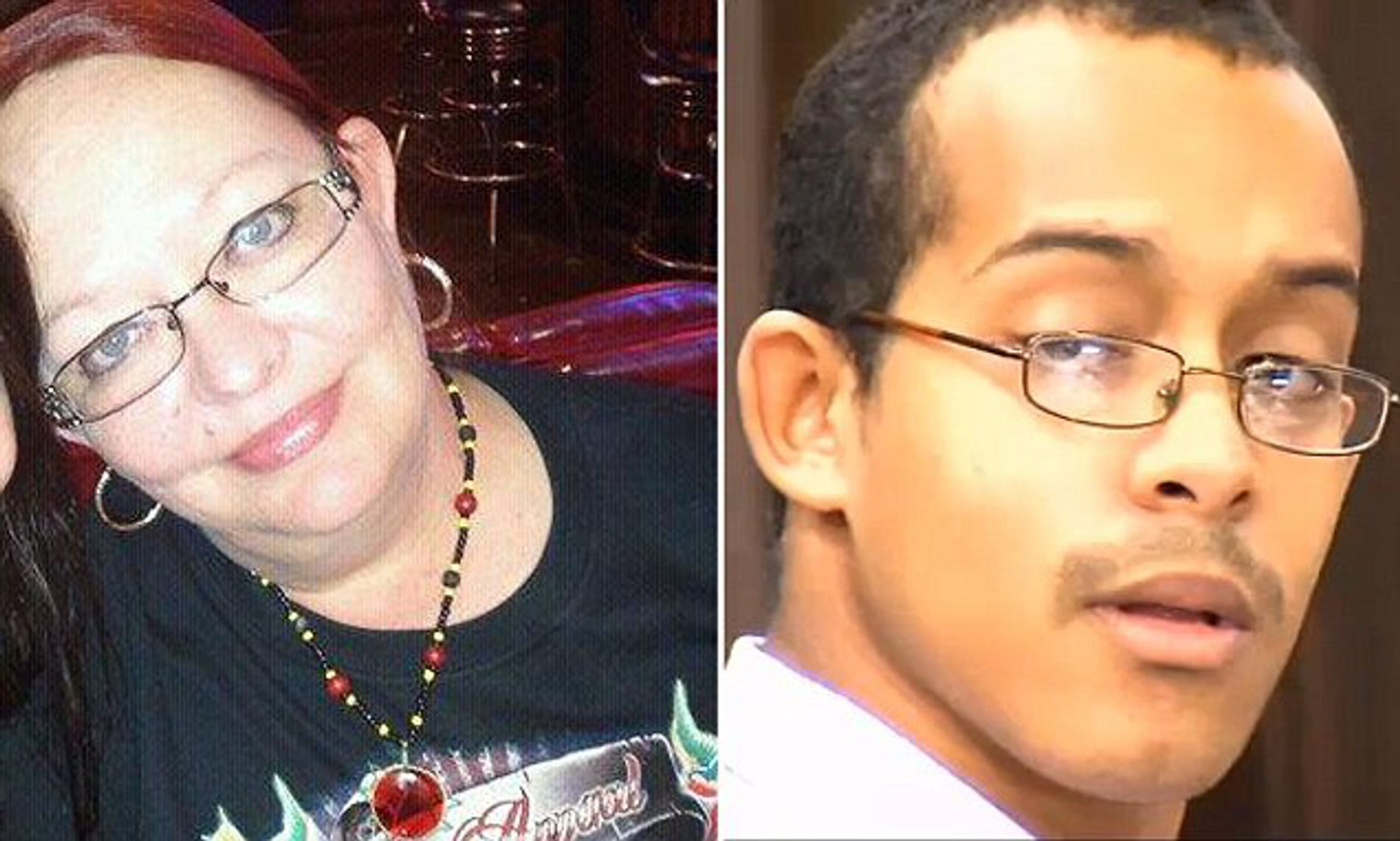 ‘ID’s Signs of a Psychopath’ is chronicling the chilling story of Kimberly Hill and how she was brutally murdered and abused in her own home in the spring of 2014. Her slaying has since been described as unspeakable, horrendous, heinous, and sickening, but, we’ll be honest, once we got to know all the details of it, all of these terms seem nothing but understatements. If you’re curious to know more about this case and all its gory details, read on.

How Did Kimberly Hill Die?

Born on March 28, 1963, in Miami, Oklahoma, Kimberly Diane Hill, daughter of Clyde Ray Hill and Sharon Violet Maples was described as a devoted, selfless mother and a proud Marine Corporal who served for her country from 1982 to 1992. Her nature was described as loving and caring, which also extended to her professional career, as, at the time of her death, Kimberly was working as a hospice caregiver. There seemed to be nothing wrong, but the day before she turned 51, on March 27, 2014, she ended up losing her life in her apartment in Corpus Christi, Texas.

At around 10 a.m. that day, officers from the police department were dispatched to her home, in the 4300 block of Kostorzy Road, after receiving a 911 call from her son, Kevin Jazrael Davis, who lived with her, saying that Kimberly was dead. When they arrived at the crime scene, they saw that it was true. She was half-naked, from the waist down, covered in blood, and it seemed as if her skull had been split in two. They also noticed a trail of blood from the living room to one of the bedrooms of the house. The official autopsy report confirmed their suspicions. Kimberly’s head was beaten in with a hammer, stabbed, just once with a knife, and she had been strangled and raped.

Kimberly’s own son, Kevin Davis, 18, had done such a deed. And, he showed no remorse as he turned himself in and confessed to his crimes. Apparently, he had admitted to killing his mother on the 911 call itself. Once Kevin was taken into custody and questioned as to why did so, he replied that it was after they had gotten into an argument with each other. Kevin, bored with his own life and suicidal to an extent, asked his mother if he could kill himself that morning. Caught off guard by the odd question, Kimberly told him that she could not control any of his actions. And so, he decided to take her life instead.

Kevin confessed that as his mother was sitting on the couch watching television, he took a cord from his video game and strangled her with it. When she began screaming and struggling, he retrieved a hammer and hit the back of her head about 20 times, until her skull split open. Then, he dragged her to her bedroom and stabbed a knife in her head, after which, he stuck his fingers in to feel her brain and to ensure that she was dead. While some say that Kimberly passed away from the hammer blows, others report that it was the stabbing that killed her. Whatever it was, it was all brutal. And, as if all this wasn’t enough, Kevin then sexually assaulted her.

When the police further questioned him, he wasn’t ashamed to admit that it was his first time and that he lost his virginity to a corpse. He added that he would kill again if he had the chance. But, he also maintained that he’s completely sane and that he knew exactly what he was doing. Kevin had originally planned to leave town. He had fled the scene of the crime on his bicycle after leaving several handwritten notes to tease the investigators. But, after a while, he changed his mind, abandoned his cycle, walked to the nearest home, and told the couple who lived there that he killed someone before asking them if he could use their phone to dial 911.

Therefore, in October of the same year, when the case went to court, he was found guilty of his first-degree murder charge and was sentenced to life in prison.