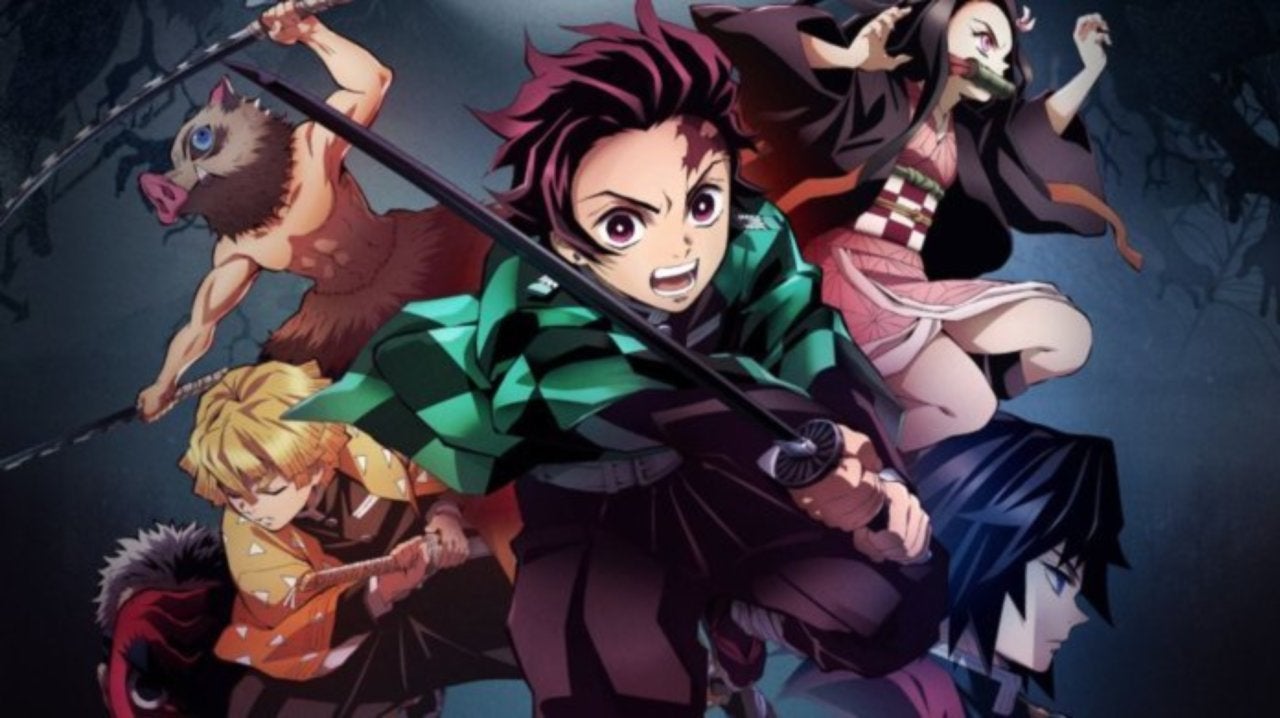 ‘Demon Slayer’ is one of the most popular anime shows of 2019. What makes it such a great anime is its simple shounen story arcs that are incredibly animated and have the most epic fight scenes. And despite its brisk pacing, it still manages to flesh out a very strong dynamic between its main characters. Ufotable had officially announced a continuation of its story in the form of a movie and the studio has now also released its final release date.

Demon Slayer Movie Release Date: When will it premiere?

Director of the first season, Haruo Sotozaki, is again helming the movie and Hikaru Kondo is returning as its producer. Just like the first season, Ufotable Studio will not only animate it but will also be responsible for its script. Yuki Kajiura and Go Shiina will be handling the show’s overall music composition.

To confirm its release date, a new trailer was also posted on the official twitter account of the anime. Check it out below:

You can watch ‘Demon Slayer’ on Funimation and Hulu with its original Japanese audio and English subtitles. You can also stream it on Amazon Prime Video with a FunimationNow extension. The movie is set to release in Japan on October 16, 2020. There are no official announcements regarding its US release yet, but considering its popularity, it will certainly receive a worldwide release soon after its initial release in Japan.

Demon Slayer Mugen Train Plot: What can it be about?

The title of the movie itself refers to the manga’s “Infinity Train” arc which spans from chapter 54-69. In this arc, Tanjiro, along with Zenitsu and Inosuke, decides to meet the Flame Pillar, Kyojuro Rengoku. In order to reach him, they buy tickets to ride the Infinity Train. However, soon after they get on the train, they find themselves involved in a mystery where the swordman is investigating the sudden disappearance of certain people. Soon they discover that a demon is involved behind these sinister activities and a brutal battle ensues.

The new ‘Demon Slayer’ trailer only serves as a little teaser for all the action that lies ahead. Enmu, Tanjiro, and Inosuke can be spotted almost throughout its runtime and we also get a little glimpse of Kyojuro Rengoku, the man all three of them are looking for. Check out the trailer below: