Where is Kirk Zimmerman Today? 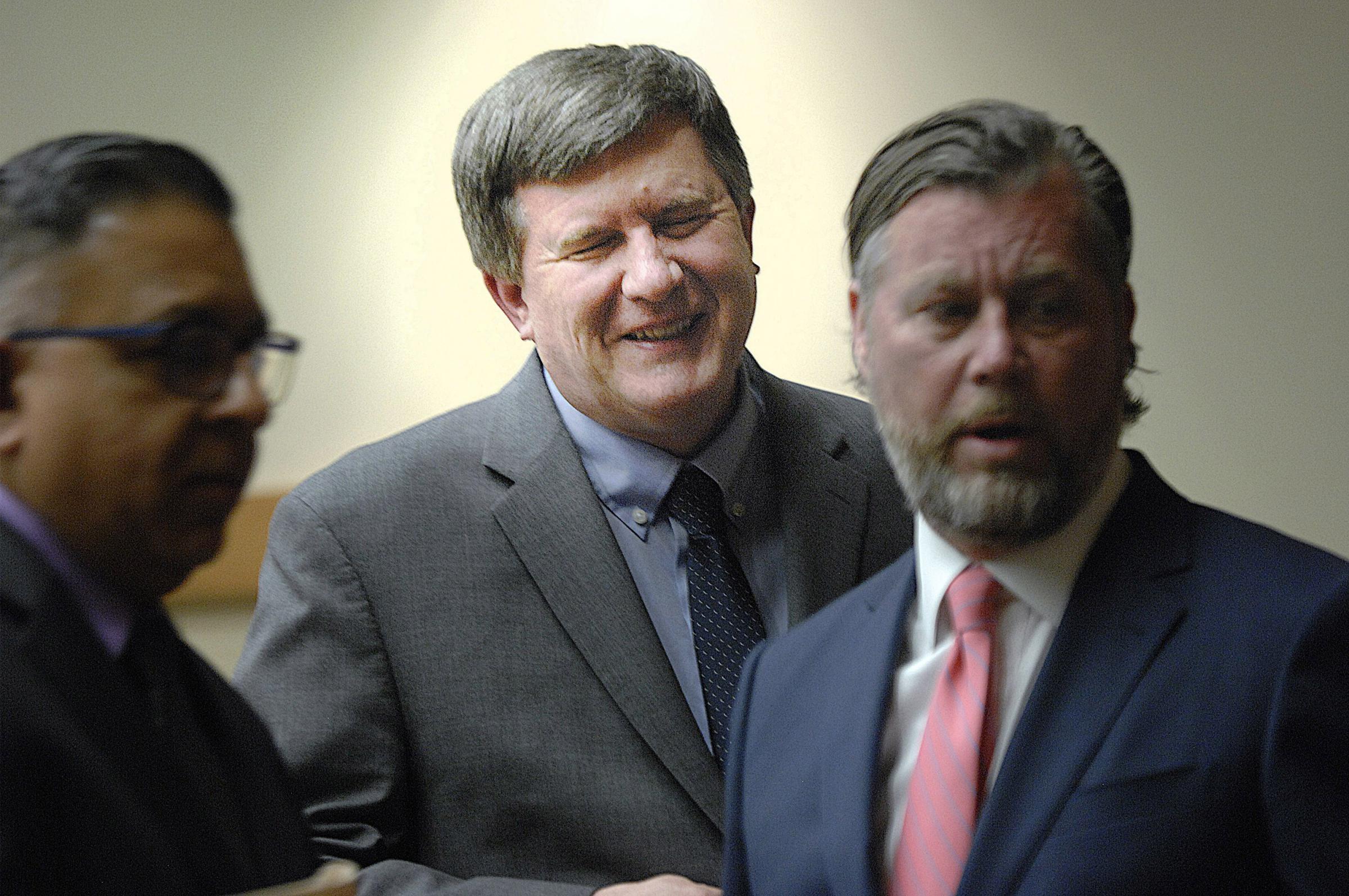 ‘Dateline’ takes a look into the unsolved murder case of Pamela (Pam) Zimmerman. Pam Zimmerman was found shot to death in her Bloomington East Side office on 4 November 2014. Zimmerman, who was a certified accountant and a financial planner, was last seen by one of her clients, Eldon Whitlow, who was later held as a suspect. However, his alibi checked out. Additionally, Pam’s fiancé at the time was also cleared. Thus, the prime suspect of the murder investigation turned out to be Kirk Zimmerman, Pam’s ex-husband.

Who is Kirk Zimmerman?

Kirk Zimmerman was Pam Zimmerman’s ex-husband. They had been divorced for two years at the time of her death. At the time, Pam was engaged to Scott Baldwin, and Kirk had a girlfriend named Kate Arthur. Their friends and children claimed that the two had a smooth divorce, whereas Pam’s family had another story to tell. Her siblings and cousin recalled how Pamela often felt threatened by Kirk Zimmerman. This detail, however, was not allowed to be used in court in front of the jurors.

Kirk Zimmerman was called in for questioning by the detectives following the murder. He stated that he did not have an alibi as he was at home that night. While all this was fine, there was some discrepancy in the narrative when his girlfriend, Kate Arthur, was interrogated. She said that they had a date planned for the night, but when she reached Kirk’s residence, he was not there. This would be the beginning of several leads that would be used against Kirk in court. The police searched his house and car for around six days. While they did not exactly find anything in his house, they found traces of gunpowder on the gear stick of his car.

More in-depth investigation revealed that their divorce wasn’t exactly a happy one for Kirk as he had to pay a large amount of money to Pamela, with the additional fact that she got to keep the house. Furthermore, Pamela had given him a notice stating that he pay $ 4000 in child support failing, which he would be taken to court. In line with all of this, he was arrested eight months after her death. Kirk Zimmerman had to spend four months in jail before bond money was set. After this, he had to spend three and a half years under house arrest until his trial.

In 2019, the trial of the case began. The prosecutor of the case, Brad Rigdon, stated that Kirk was motivated to murder Pamela due to greed and hate. He said, “…because he hated her, and because he knew as long as she was alive, he was going to go broke. He took her life so he would not have to pay her any more money.” Two witnesses were made to testify. One of them stated that she had seen Kirk exit from the back of Pamela’s office building, however, she later statements contradicted these details when she was cross-examined by the defense attorney, and got rather emotional. The second witness had gunshots fired at the office building. The money dispute was the central argument of the prosecution.

Kirk Zimmerman’s defense attorney, John Rogers, countered all the arguments posited against the defendant. He went ahead to accuse the police officers who investigated the case as having done a sloppy job. Additionally, he got a forensic expert to state that it was rather odd that the gun powder was only found on the lever, making it seem like it was planted there, or could have accidentally ended up there when the police officers were searching the car.

Additionally, Kate Arthur testified that, though he did not answer the door when she went to Kirk’s house, he soon texted her back, stating that he had fallen asleep. The two then spent time together at the time the murder supposedly happened. Even during the investigation, Kirk had later admitted that he left out the detail with Kate to keep her out of the case. Rogers was also able to show that Kirk was financially better off than what was presented. Thus, the jury found Kirk Zimmerman not guilty. Rogers told the press, “[We] are grateful for all of the hard work that the ladies and gentlemen on this jury did in this case. On behalf of Kirk and his entire family, we would like to say thank you to them. It’s been four long years of being accused of a crime that Kirk didn’t commit, so today is a relief not only for Kirk but for his family.”

Where is Kirk Zimmerman Now?

Kirk Zimmerman seems to be working as a floating clerk in Pennsylvania, according to his LinkedIn profile. In the segment with ‘Dateline,’ his children talked about how they were happy to be with him after he was done with the trial. Hence, it seems like he is once again able to be an active part of their lives. It also seems like he is still with Kate Arthur, based on what his children said. On his Facebook page, the last post he made was to help his son, David raise money for Wildlife rescue as part of his birthday gift. All in all, it seems like Kirk Zimmerman is trying to get back to normalcy after years of being involved in a legal battle. (Featured Image Credit: DAVID PROEBER / THE PANTAGRAPH)