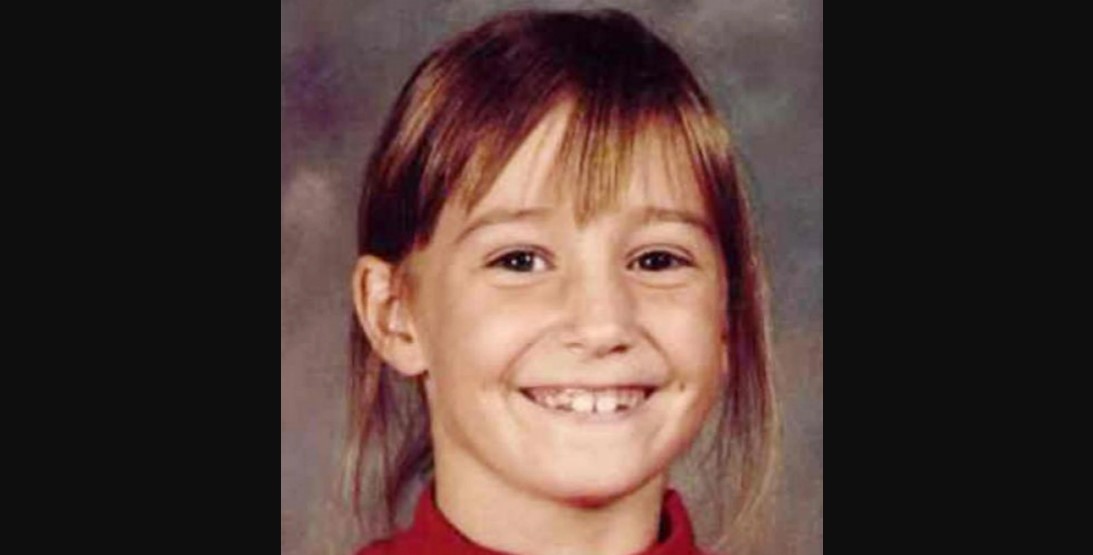 The shocking disappearance of Kirsten Hatfield from her own bedroom in Oklahoma left the police and loved ones shocked and searching for answers for many years. While the incident occurred in 1997, it wasn’t until 2015 that the culprit was arrested, thanks to advancements in DNA technology. Kirsten’s family breathed a sigh of relief as Anthony Palma, the man responsible, was brought to justice. Investigation Discovery’s ‘On the Case – Unter Mordverdacht: Taken From Her Bed’ features this very case. So, if you’re curious about what happened, we’ve got you covered.

How Did Kirsten Hatfield Die?

Kirsten was born on February 12, 1989, and at the time of the incident, was living with her mother in Midwest City, Oklahoma. On the night of May 13, 1997, the eight-year-old was in the bedroom that she shared with her younger sister. Kirsten’s mother, Shannon, remembered seeing her daughter at around 11:30 pm that night when she put her to bed. But in the hours that followed, tragedy struck the family.

When Shannon checked back sometime after 6 am on May 14, 1997, Kirsten was nowhere to be seen. However, what the authorities discovered was ominous. The bedroom’s window was cracked, with the window sill and the outer fence having blood. Kirsten’s ripped and bloodstained panties were found in the backyard, but there was no trace of her. While Kirsten’s remains have never been found, the investigation led the police to believe that she had been murdered shortly after being sexually assaulted.

Initially, the authorities believed that Kirsten was possibly kidnapped by someone close to the family. That was because it would have been difficult for the abductor to take Kirsten through the bedroom and over the fence without a struggle or any noise if it were a stranger. At the time, Shannon, who was part of the drug culture, believed that her daughter was taken by someone from that circle. However, with no concrete evidence, the police couldn’t make an arrest, with the case turning cold. 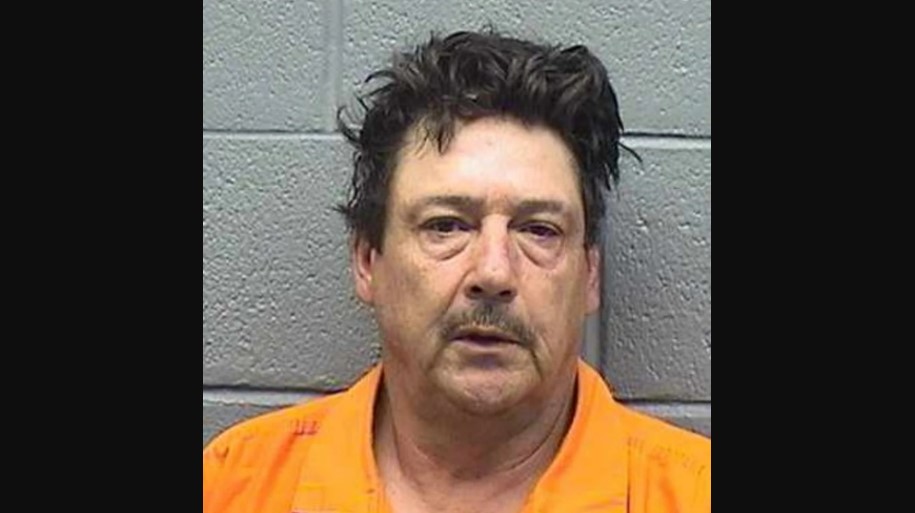 Then, Kirsten’s case was re-assigned in June 2015, leading to the authorities taking a fresh look at it. This time, the police found previously untested evidence and tried their luck analyzing them for biological evidence. As luck would have it, an unknown male DNA profile was discovered on Kirsten’s panties and the window sill; both had blood at the time of the initial investigation.

While there were no hits upon running the profile through CODIS, the investigators decided to collect samples from people looked at back in 1997. This time, they got a hit, with the DNA matching Anthony Joseph Palma, who lived two doors down from Kirsten’s home and still lived there all those years later. The authorities spoke to Anthony back in 1997, he reportedly dated Kirsten’s older sister at the time, and his truck was seen near the house when the police arrived.

However, Anthony denied having anything to do with the disappearance and wasn’t arrested due to a lack of evidence. When the police spoke to him in June 2015, he told the police that he was asleep that night but woke up at around 2 am or 3 am due to his dog barking. Anthony also claimed not to know Kirsten’s mother and said he never worked on their property. Anthony agreed to provide a DNA sample and asserted that he let the police search his house in 1997.

By July 2015, Anthony’s DNA matched the blood from the crime scene, and the investigators learned there was no record of a search being conducted at his house in 1997. Furthermore, he had a criminal history. During the 1980s, Anthony was convicted of assault and battery and spent time in prison. It was also alleged that he broke into a young girl’s bedroom through the window and molested her in the past.

The authorities believed that Anthony abducted Kirsten, sexually assaulted her, and killed her shortly after that. In 2015, his wife told the police that he got upset around Kirsten’s anniversary every year. Anthony was then tried in court, with several witnesses testifying how he sexually assaulted them when they were kids. In 1998, Anthony’s roommate alleged that he drugged and raped her, but charges were never filed.

How Did Anthony Palma Die?

In October 2017, Anthony was found guilty of first-degree murder and was later sentenced to life in prison. He always maintained his innocence and didn’t reveal where Kirsten’s remains were. On January 11, 2019, Anthony was found under a blanket in his cell at the Oklahoma State Penitentiary in McAlester, Pittsburg County. The guards had his cellmate, Raymond Pillado, take the blanket off. They noticed Anthony was unresponsive in a pool of blood. It was later revealed that Raymond killed Anthony, with the cause of death being ligature strangulation and blunt force trauma. Anthony was 56 years old at the time.