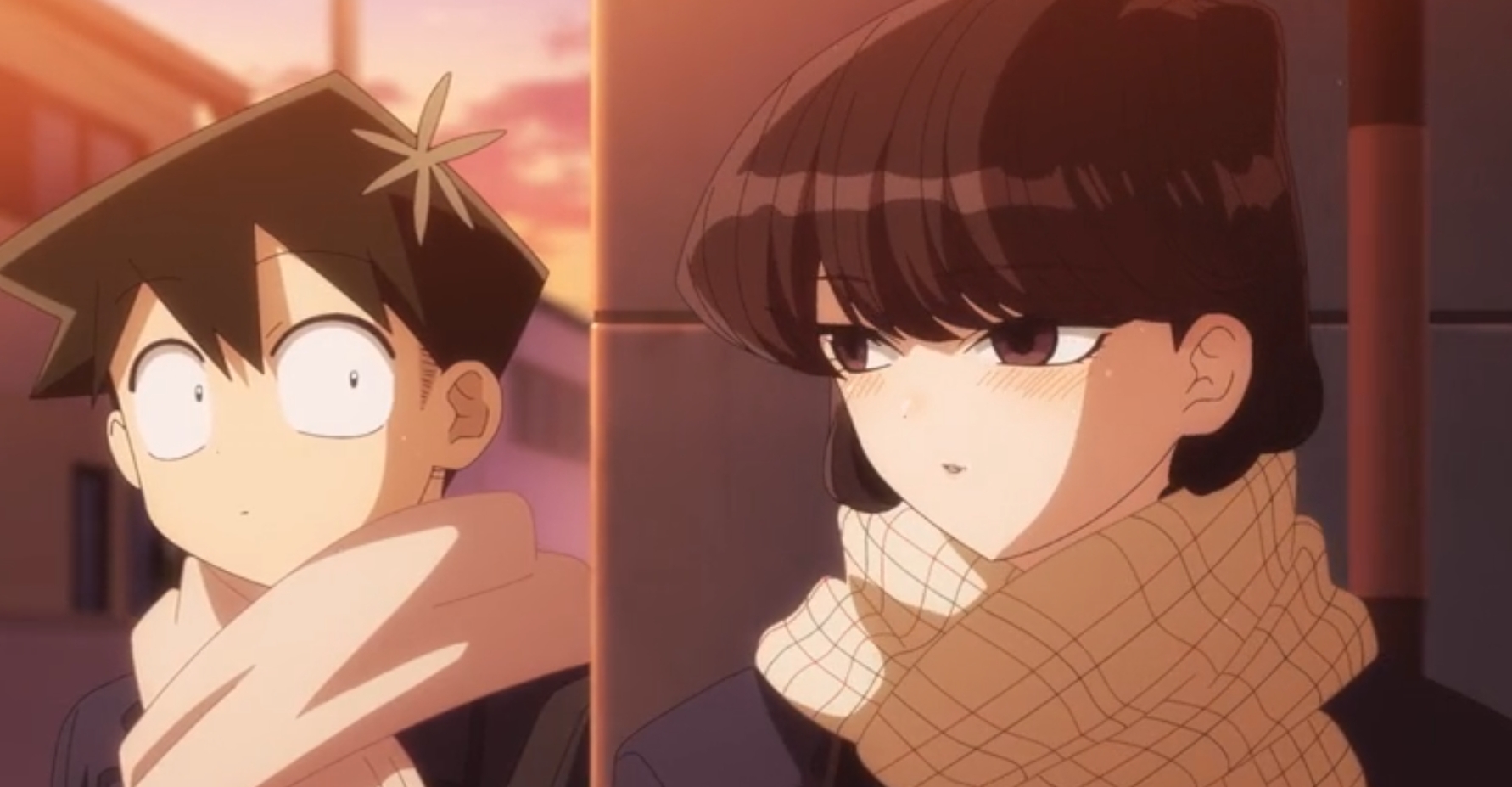 In the seventh episode of ‘Komi Can’t Communicate ‘season 2, titled ‘It’s just a misunderstanding, It’s just a hallucination, It’s just a narcissist, and It’s just a group decision for the school trip,’ the show follows the titular protagonist who is struggling with the fact the Najimi may have seen her holding Tadano’s hand. The following day at school, Naruse Shisuto tries to approach and talk to Komi but somehow keeps getting stopped by his classmates for some reason. Here’s everything you need to know about the ending of ‘Komi Can’t Communicate ‘season 2 episode 7. SPOILERS AHEAD!

When Komi returns to her house after helping Tadano, she is troubled by the idea that Najimi may have seen her holding his hands. The fact that Tadano was asleep makes the whole scenario even more embarrassing for the titular protagonist, who does not know what to make of the situation. She writes a long letter in which she alludes to Najimi that they should not interpret the hand holding romantically. 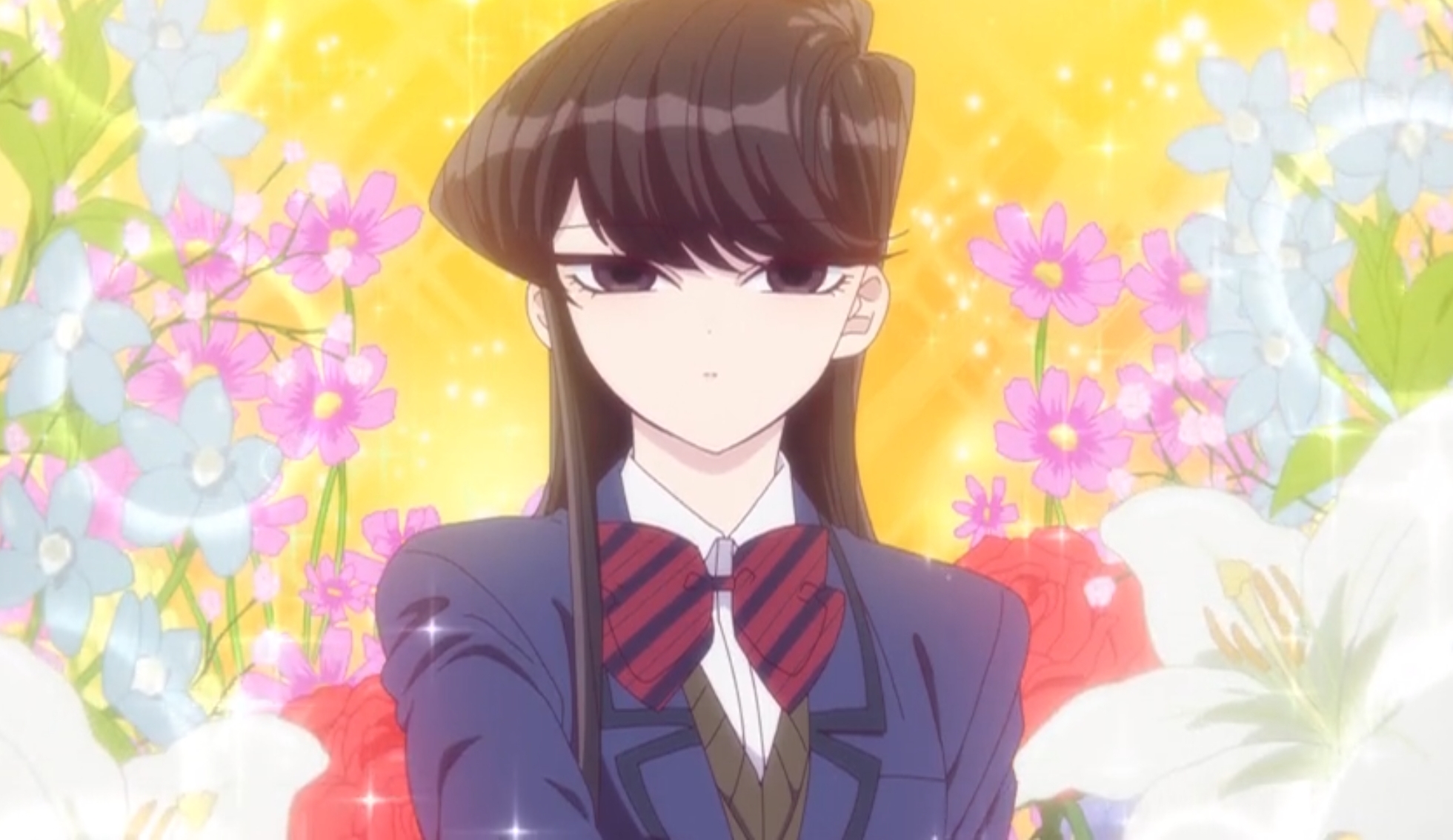 However, writing does not really help with the embarrassment. Even when she tries to tell herself that holding hands is not a big deal, Komi concludes that irrespective of what others think, it is quite meaningful for her. She spends the rest of the night trying to write another letter that explains the situation better. The following day when she is about to put the letter in Najimi’s locker, they arrive at the wrong time and snatches it away from Komi’s hands.

When Najimi reads the letter, it only says that she was just checking Tadano’s pulse, which confuses them as they did not think much of the incident or perhaps never even noticed it. Meanwhile, Tadano meets Komi and exchanges greetings. However, the thought that the titular protagonist never visited his house the previous day and he was just hallucinating creeps up in his mind, and he begins to worry. Tadano has just thanked Komi for helping him, which according to him, would seem creepy if it never happened.

Luckily, when he asks Najimi what their friend was doing yesterday, they clarify that she was just checking his pulse. Tadano feels relieved that he was not hallucinating, and Komi did visit her the previous day. Meanwhile, Naruse Shisuto, who is a narcissist, feels fascinated by Komi and concludes that she is the only person in his school comparable to his looks. Therefore, he decides to approach and become friends with her.

However, when he goes to her seat to say hello, he is literally pushed back and blocked by other students gathered around the titular protagonist. Shisuto feels that it must be just a coincidence, so when Komi goes outside the class, he decides to follow her. That’s when Yamai approaches him from behind and whispers that she knows what he plans to do and tries to demotivate him from thinking about it. 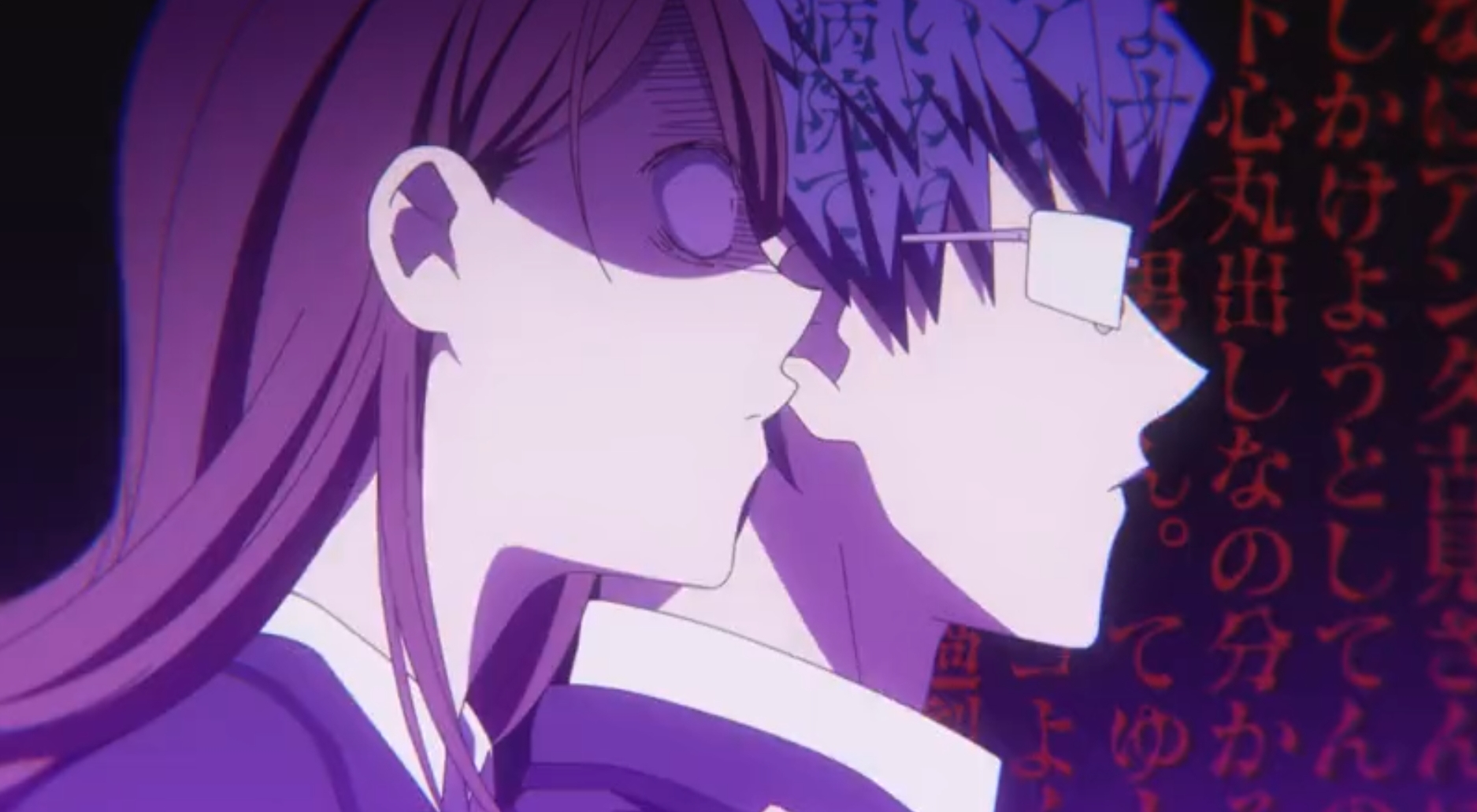 As if this was not bad enough, he continues to get interrupted and blocked from approaching Komi by the rest of his classmates. However, when Komi realizes that he has dropped his handkerchief, she returns it to him. Shisuto feels confident again, and after school, he approaches her to exchange numbers by giving her his phone. Komi does not understand what he is trying to say and ends up running away after panicking.

Komi’s class teacher announces that they will go on a school trip soon, so everyone should pick a group for themselves. After school, Najimi, Tadano, and Komi sit together to discuss the same. Najimi loves Kyoto, so she can’t stop talking about going there again. Meanwhile, Tadano notices that Komi is lost in her thoughts and tries to ask her opinion. It soon becomes evident that something is bothering her.

As the two friends walk back home the same day, Tadano tries to ask his friend what’s been on her mind the whole day. Initially, Komi lies that everything is all right. However, she later confesses that when the junior high school trip was being discussed a few year years back, and the teacher asked the students to pick a group, she was left alone.

The fact that no one approached her really hurt Komi, and even when he joined a group, she was not sure if others wanted her or not. The memories are still fresh for her, so Tadano reassures her that she now has Najimi and him. The following day when the teacher asks the student who they wish to pick for their team, everyone shouts Komi’s name.