Kristin Huggins was a young artist looking forward to a new job after graduation. However, her sudden disappearance had the worried family make repeated pleas for more information. Sadly, Kristin’s dead body was found a few months after she vanished. The story of how the authorities got there forms the focus of Investigation Discovery’s ‘Nightmare Next Door: The Art of Murder.’ So, let’s find out more about this case then, shall we?

How Did Kristin Huggins Die?

Kristin was born in January 1970 in Bucks County, Pennsylvania. She was a graduate of Temple University’s art school in Pennsylvania and was commissioned to paint a mural at a health club in Trenton, New Jersey. The 22-year-old had been living with her parents and hoped to save up to start living on her own. On December 17, 1992, she left home at around 9:30 AM to head to Trenton for work. However, Kristin never made it back home. In fact, she never showed up for work either. 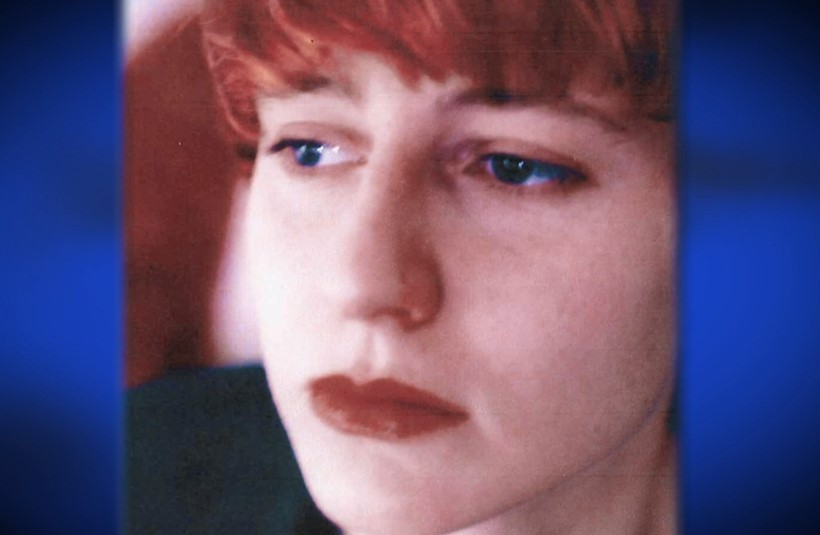 Kristin’s parents reported her missing soon after checking in with family and friends. The search yielded an immediate lead when Kristin’s car was found in a tow lot in Trenton the next day. However, it was covered in mud, and the tires were slashed. There was a definite attempt to conceal evidence. In February 1993, new information led the police to Kristin’s body in a desolate area in Trenton. She was found buried in a shallow grave. An autopsy revealed that Kristin was sexually assaulted and shot twice in the head with a .22-caliber firearm.

After Kristin’s car was discovered, hair and other fibers were collected for forensic examination. The authorities had a break in the case when some teenagers told the officers that they had taken a ride in Kristin’s car. According to them, their uncle had told them about carjacking a woman and killing her. The culprit was identified as Ambrose Harris. By then, he was already in jail for kidnapping another woman. He also had prior convictions for assaulting several other women. 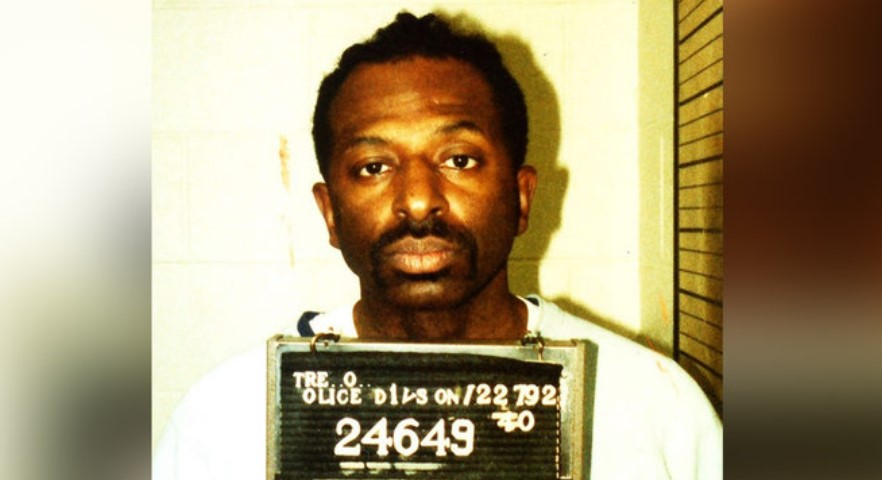 Ambrose was captured on surveillance cameras trying to withdraw money from an ATM using Kristin’s card. At the time of his arrest, he had a .22-caliber gun on him that was later confirmed as the murder weapon. However, the authorities still didn’t know where Kristin was at that point. While the hair found in the car matched Ambrose, he refused to talk to the police, leaving them to figure out what happened.

Then, Kristin’s parents announced a reward of $25,000 for any information regarding their daughter. This led to a tip from Gloria Dunn. At the time, she claimed to be a psychic who had a vision of where Kristin’s body was located. She led the police to a remote area in Trenton in February 1993, where the decomposed remains were found. This aroused suspicion regarding Gloria’s involvement.

Upon interrogation, Gloria admitted to being with Ambrose when the murder took place. She told the police that on December 17, 1992, Ambrose proposed they rob a local sandwich shop. However, it was raining that morning, and Ambrose only had a bicycle. When he saw Kristin pull into the Trenton health club, he decided to take the car. Gloria stated that Ambrose forced Kristin into the truck, drove to a desolate area where he raped the 22-year-old. Ambrose then shot Kristin once in the head.

Gloria added that Ambrose left her body under a mattress under some bushes and they drove to his mother’s house to get shovels. They returned, dug a shallow grave, and dumped Kristin in there. Ambrose shot her again before filling the grave. The medical examiner did find dirt in Kristin’s lungs, which meant that she was possibly alive while being buried.

Where Are Ambrose Harris and Gloria Dunn Now?

Ambrose’s trial began in January 1996. Throughout the proceedings, he showed no remorse and accused the court staff and spectators of being racist. Ambrose was found guilty of multiple charges that included felony murder, kidnapping, robbery, and aggravated sexual assault, among others. The defense argued that his abusive childhood was a mitigating factor. Nevertheless, Ambrose was sentenced to death, but that was changed to life in prison without the possibility of parole after the death penalty was abolished in New Jersey in 2007.

Gloria, who was about 33 years old at the time of the trial, pleaded guilty to kidnapping and robbery charges. She agreed to testify against Ambrose in exchange for a sentence of 30 years behind bars. It seems that Gloria has since been released from prison, but information regarding her current whereabouts seems scarce. As for Ambrose, he beat another inmate to death in 1999, but a jury acquitted him of murder as they ruled it was self-defense. On November 17, 2020, Ambrose died at the age of 68 while incarcerated at the New Jersey State Prison in Trenton. The cause of death was not made public.