Kristin Smart’s Death: How Did She Die? Who Killed Her? 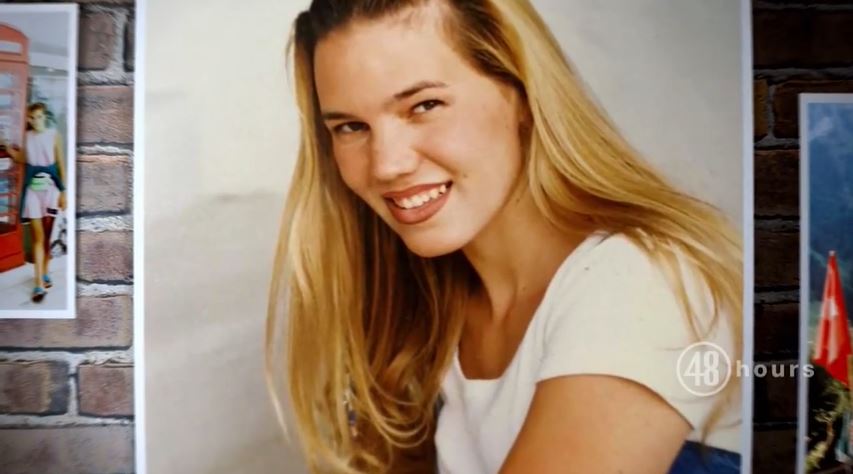 CBS’ ’48 Hours: The Disappearance of Kristin Smart,’ as the title suggests, examines the case of Kristin Smart, a 19-year-old California Polytechnic State University freshman student, who vanished from the face of the earth on May 25, 1996, never to be seen or heard from again. More than 24 years after the fact, this newsmagazine is highlighting what transpired that day by delving into all the latest developments of the case in an attempt to get to the heart of it. Now, if you’re here curious to know all the details as well, we’ve got you covered.

How Did Kristin Smart Die? 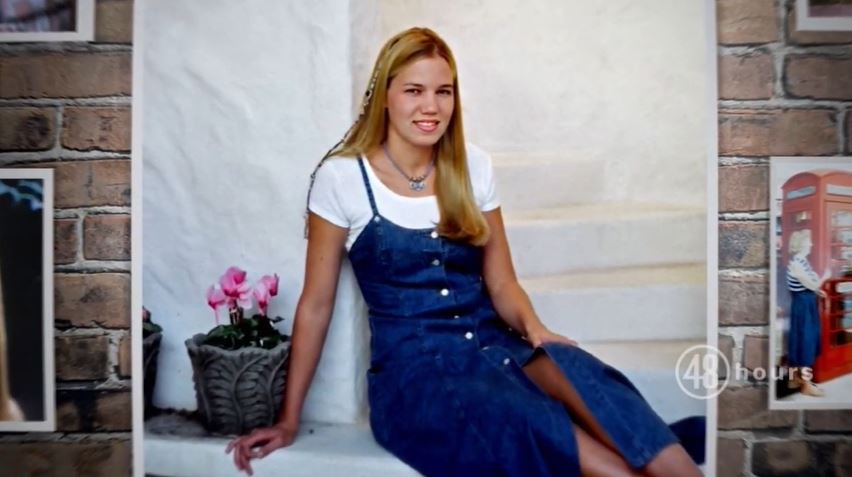 Kristin Denise Smart was born on February 20, 1977, in Augsburg, Germany, to Stan and Denise Smart. But when she was just a child, her family relocated to the United States of America, so she was primarily raised in Stockton, California. On the night she disappeared, Kristin, a student of the California Polytechnic State University (Cal Poly) in San Luis Obispo, had attended a party. At approximately 2:00 a.m. on May 25, 1996, two fellow students – Cheryl Anderson and Tim Davis – who had just left the same party, found Kristin passed out on a neighbor’s lawn.

Together, the two of them decided to help Kristin walk back to her dormitory. Then, as they were getting her to her feet, another student, Paul Flores, joined them and offered assistance. Tim and Cheryl left soon after as they lived further away, and Paul, according to his own account, walked Kristin as far as his dormitory hall before allowing her to go the rest of the way herself. He said that Kristin appeared to be stable by that point, so he didn’t worry. But that was the last anyone ever saw of her. No one even knows if she actually made it back to her room or not. 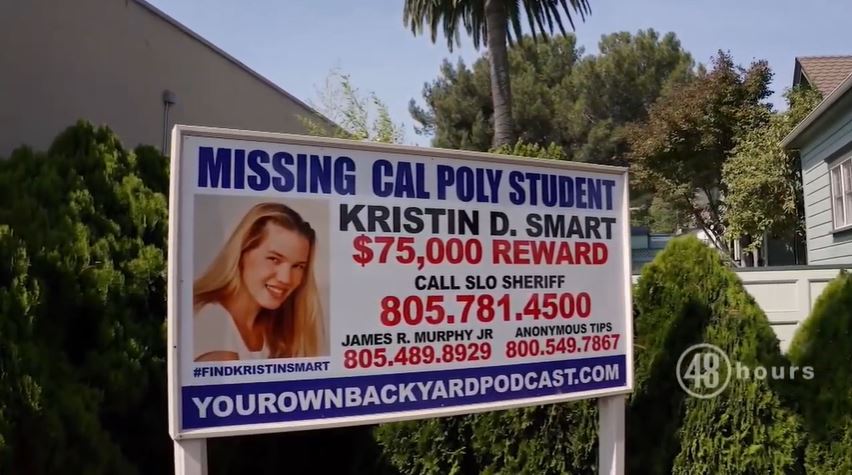 For years, the University Police Department, the San Luis Obispo County Sheriff’s Office, and the FBI have collaborated to search for the missing teenager, but to no avail. Warrant executions, DNA testing, physical evidence, and in-person interviewers have led them nowhere either. And it was only in 2016 that they were able to excavate a hillside on the Cal Poly campus after announcing the receipt of information suggesting that Kristin might be buried there. After five days of digging, the agencies walked away with bones. However, they haven’t revealed anything further about it.

Kristin Smart was legally declared dead on May 25, 2002, on the sixth anniversary of her disappearance. It is presumed that she was abducted and killed on the night she left the party itself. Presumed, since her death is still an actively investigated case, where no one has yet been charged or arrested for what transpired. As time has passed, though, the suspicion has befallen on Paul Flores, the last person to have seen Kristin alive. “There are no other suspects” than Paul Flores in Kristin’s disappearance, a former San Luis Obispo County Sheriff’s officer once said. 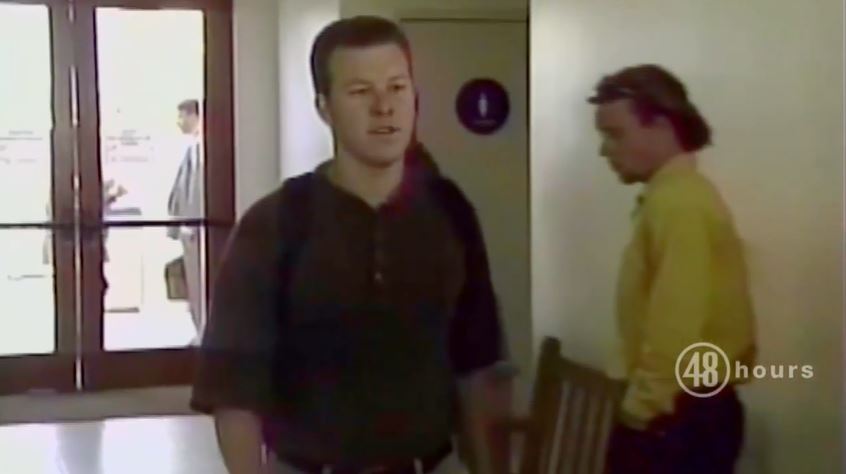 We should also mention that two warrants against him have been issued this year, in 2020, itself. After all, there is a possibility that crucial evidence that could have implicated Paul got lost along the way as the Cal Poly police didn’t even search his room until June 10, 1996. By then, though, as the academic session had already ended, Paul had shifted. Then there is also the fact that a bloody earring belonging to Kristin was recovered from Paul’s mother’s former residence. And although this earring has seen been misplaced, the reports of it remain.

Furthermore, in one of Paul’s early taped interviews, he even admitted to lying about a fact to the investigators, following which he abruptly ended the session by refusing to answer any questions. In the two decades that have gone by, every aspect of Paul’s life has been examined, which includes several searches of the properties owned by the Flores family. But to this day, the investigators haven’t found enough concrete evidence, if there is any, to indict him on charges relating to the matter. So, as of today, the case of Kristin Smart’s disappearance and subsequent death remains unsolved.