Who is Kristy Katzmann? 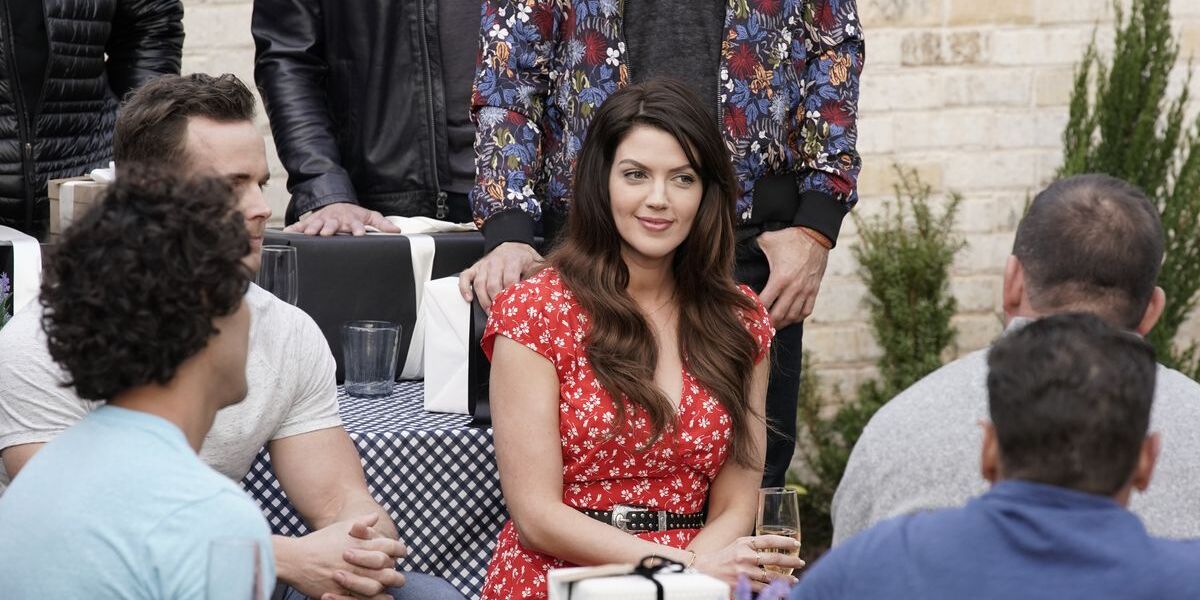 Kristy Katzmann is the leading lady of ‘Labor of Love,’ FOX’s dating reality show with a parental twist. It showcases Kristy’s journey of finding the perfect partner from 15 charming and successful men to start a family soon. People remember Kristy as the reality star who appeared on ‘The Bachelor,’ but many aren’t aware of her other pursuits. But don’t you worry, we are here to help you out. Keep scrolling!

Who is Kristy Katzmann?

She is very close to her family and often visits her family to spend time with them.

Kristy also runs a beauty and wellness Instagram page with her sister, Sarah Gross. The page is primarily dedicated to sharing outfit inspirations, but the two sisters also share uplifting content from time to time.

As of today, Kristy works as a Key Account Manager of a leading health and wellness company named Ora Organic. In the company, she oversees the account team and also manages business relationships. Kristy is also a and has ample experience in the field. She is a social media influencer and uses her knowledge of nutrients and vitamins to help others.

She has also served as a Midwest Regional Sales and Training Manager at Andalou Naturals and a Sales Representative in a leading whole-food supplement brand, Garden of Life. Before all this, she worked as an Account Executive at New Chapter, Inc. for three and a half years.

Which The Bachelor Season Kristy Katzmann Participated in?

Kristy is a former contestant on the eleventh season of ABC’s ‘The Bachelor,’ which features Stephen Bradley Womack, a winemaker from Austin, Texas, as the Bachelor of the season. Along with Kristy, the season featured 24 other women who entered the show as potential romantic interests to Brad. In the shocking finale, Brad didn’t give his final rose to any of the two women and became the first bachelor in the history of the show to reject all of the bachelorettes.

Kristy Katzmann: How Far Did She Go?

Kristy worked as a Chicago-based Acupuncturist when she entered the show. In her very first conversation with Brad at the Malibu mansion, Kristy flirted with him in her unique way, suggesting he was stressed by merely looking at his tongue. Her eccentricity managed to impress the “sexiest Bachelor ever,” and she got a pass to another round.

She displayed her fun side in the third week and won a group-date rose from Brad. In the fourth week, after a group date, Brad described Kristy as calm and composed but “way too refined” for his rough personality. So in the fifth week, the Illinois native was eliminated from the show. However, she managed to win the hearts of the viewers with her authentic personality.