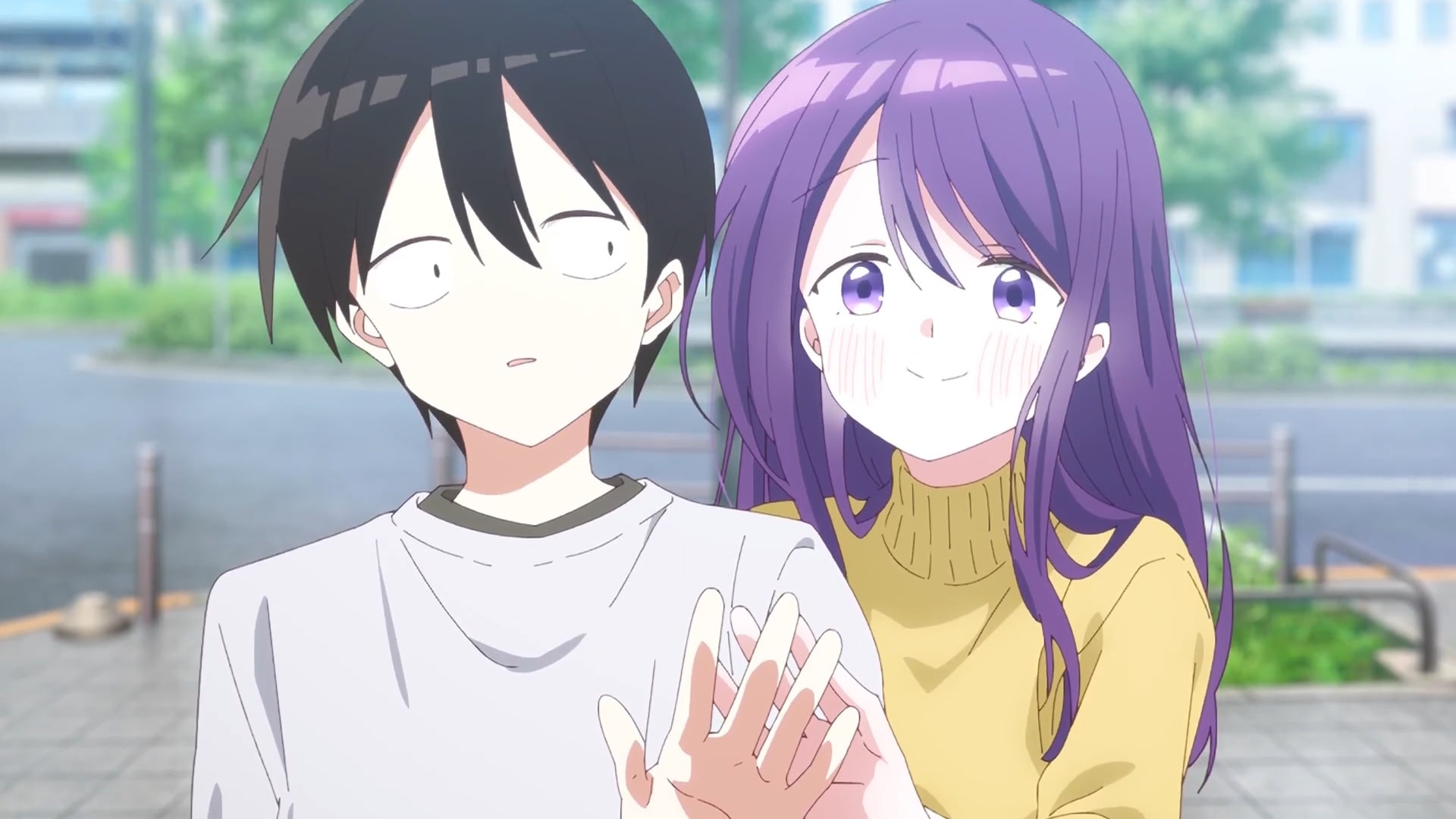 In the second episode of ‘Kubo Won’t Let Me Be Invisible‘ titled ‘Bad Luck and Home Visit,’ the titular protagonist gives Shiraishi her aromatic wet tissues after she realizes that her friend is concerned about body smell following a long-distance race. When Shiraishi later visits a bookstore to buy the latest version of his favorite manga, Kubo accidentally bumps into him and ends up borrowing the first three volumes of the book. After realizing that they live close to each other, Kubo starts going to school early so that she can spend more time with him. Here’s everything you need to know about the ending of ‘Kubo Won’t Let Me Be Invisible’ episode 2. SPOILERS AHEAD!

As he feel lazy in the class, Shiraishi contemplates dozing off since no one really notices what he is doing except for Kubo. But it turns out that she is herself fast asleep while the teacher is giving his lecture. Later that day, Shiraishi participates in a lond-distance run where he notices that even his running partner struggle to keep track of him on the field. When he is going back to class, he finds Kubo walking towards him but tries to stand at a distance from her. When she enquires, Shiraishi reveals that his all sweaty right now and his clothes probably smell. 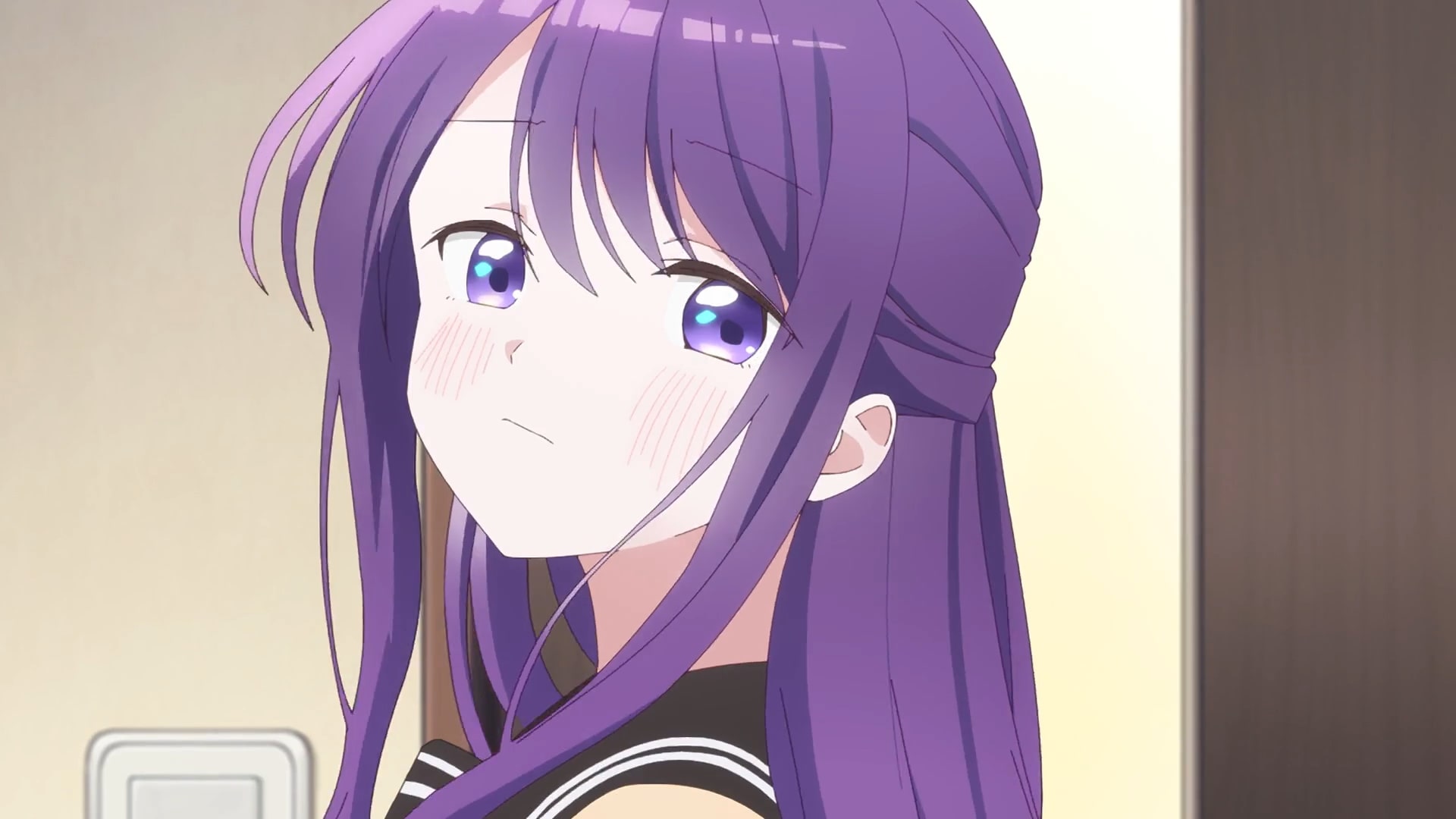 Without pausing to think for a second, Kubo grabs his clothes to take a sniff. She appears to not mind the smell but since Shiraishi is bothered by it, she offers him her aromatic wet tissues to clean his body. After he uses them, Kubo points that they now smell the same. The following day, Shiraishi goes to the bookstore since the latest volume of his favorite manga is releasing. There he bumps into Kubo, who shows a lot of interest in his reading habits. In order to learn more about his favorite manga, she decides to buy the book. But Kubo realizes that the first volume is not available.

Since they just found out that they live close to each other, Shiraishi lets her borrow the first three volumes of the manga. Kubo realizes that they never bump into each other despite living so close to each other. After equiring she realizes that he leaves a little earlier than her for school. In order to spend more time with him, Kubo wakes up early and leaves for the school sooner than normal. She meets Shiraishi on her way and the two walk together, until they bump into Kubo’s friends.

Although Shiraishi is happy that Kubo accompanied him to school in the morning, he knows that nothing really changes in his life because of it. He remains invisible to most people and spends the entire day as he normally would. However, as he is returning home he notices that people on the footpath appear to not notice him as well. While he is not bothered by it, Shiraishi’s cloth is ruined when a speeding car goes past him, and the water from the puddle splashes all over him. Kubo has been following him and accompanying him to his home. But when he tries to open the door, Shiraishi realizes that the keys to the house are not with him. 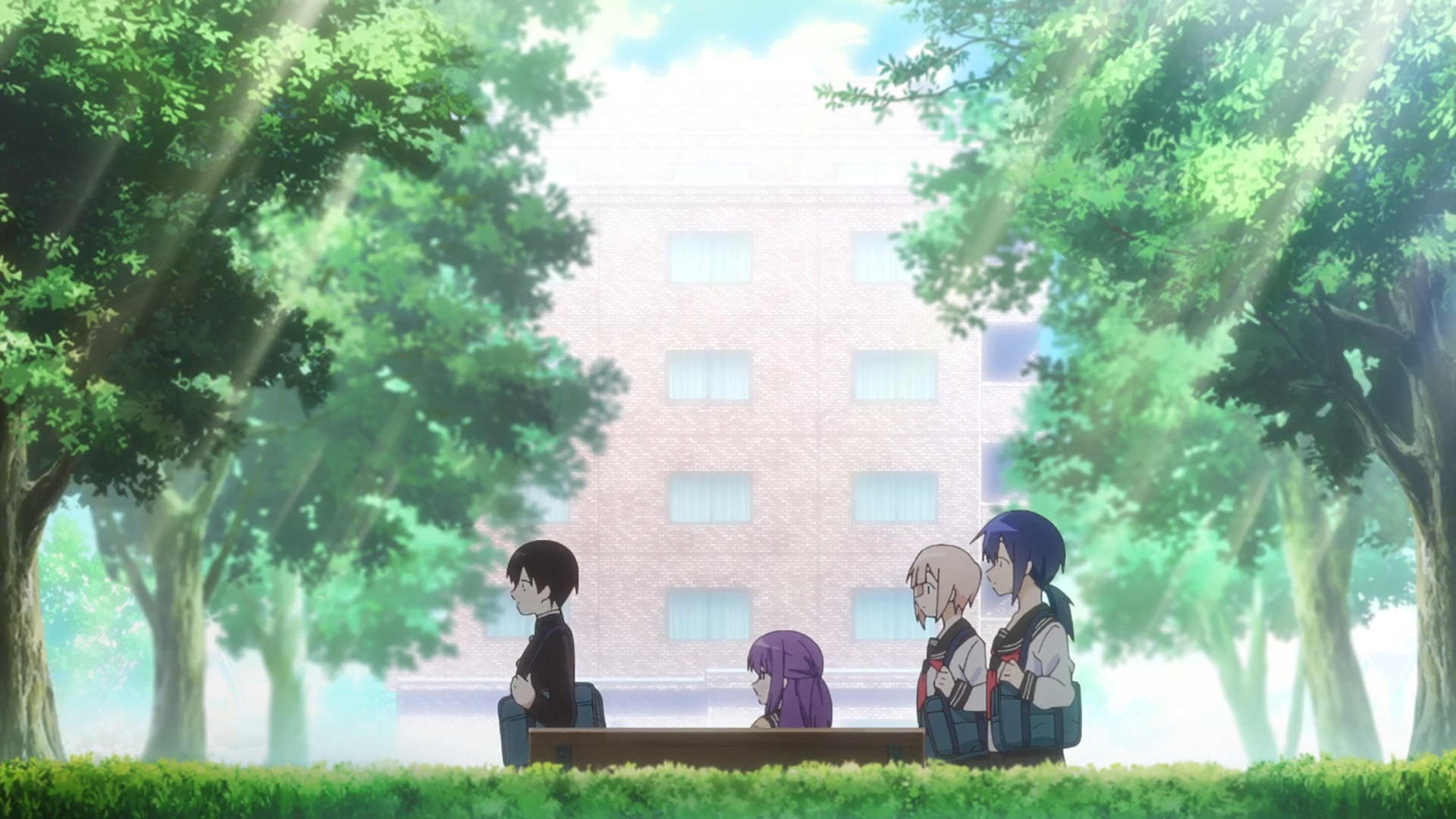 When he texts his mother, he learns that she won’t be coming back home for the next two hours. Since his clothes are all dirty and he is wet, Shiraishi decides that he should just take a shower on the lawn. But Kubo feels that this isn’t a good idea. She asks him to come to her house as he can get hot water there. Since no one is home at the moment, Shiraishi does not have to worry about anything. Shiraishi and Kubo then go to the latter’s house where she shows him her bathroom. However, she is embarrassed when he accidentally notices her undergarments that are kept in the bucket to be washed.

Shiraishi pretends to not see anything but both of them that he is trying to make her feel better. While he takes a shower, Kubo brings him a change of clothes and a towel. She goes a step further and even washes his clothes for him. Shiraishi is quite surprised and grateful for everything she does for him. While her actions are not extraordinary, they do show that she deeply cares for Shiraishi’s well-being and the fact that she could probably have feelings for him. It remains to be seen when Shiraishi will begin to notice that Kubo is interested in him but not just as a friend.