KUWTK Season 18 Episode 4: What to Expect? 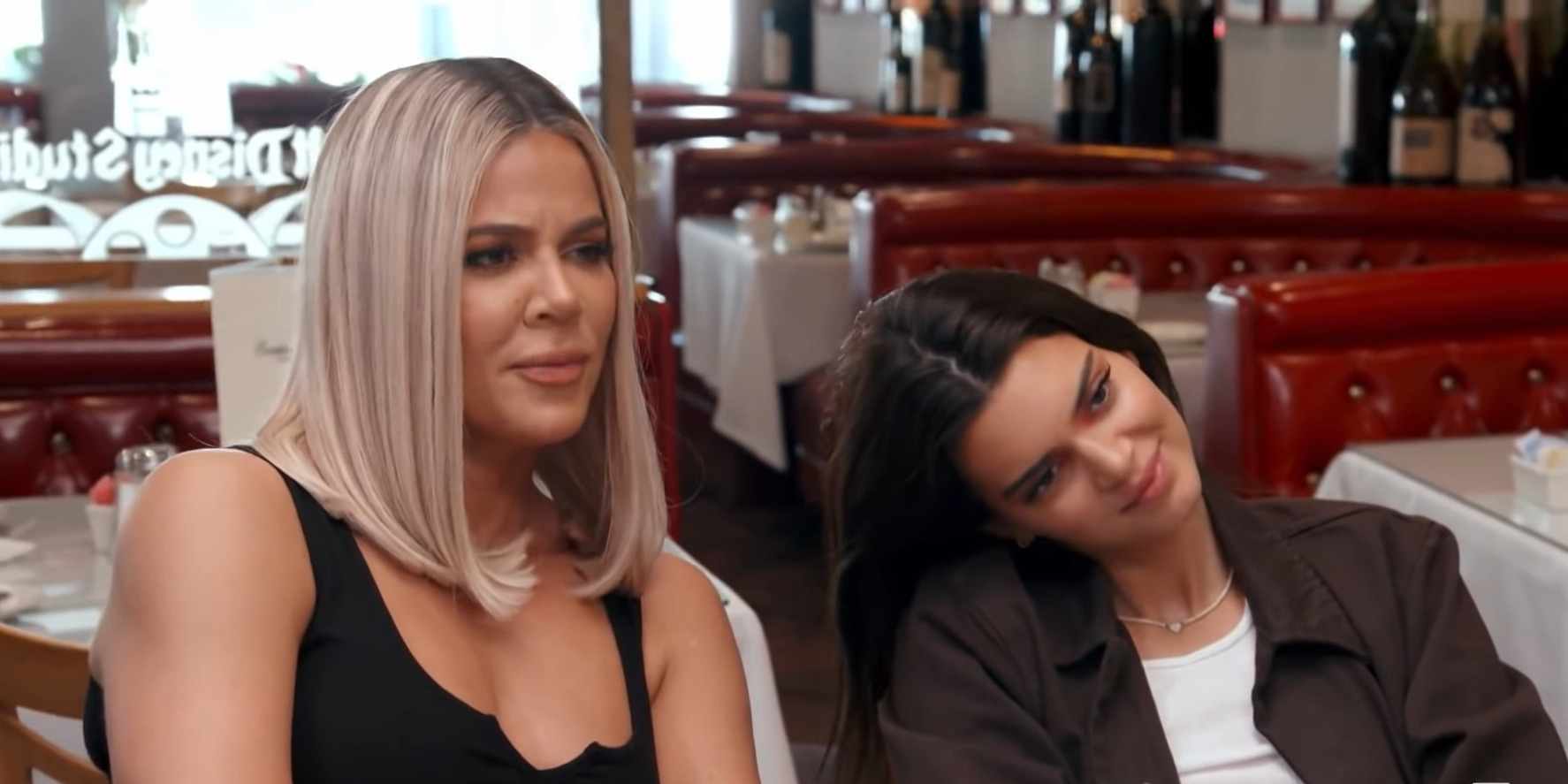 ‘Keeping Up with The Kardashians’ season 18 continues to chronicle the personal and professional lives of “America’s royal family,” on a day-to-day basis. After showcasing the explosive fight between Kim and Kourtney, Season 18 has allowed fans to take a breather, by decreasing the voltage of the latest episode.

In episode 3, the momager embarrasses her daughters Khloe and Kendall at a public restaurant because of her crazy antiques, while Malika and Khloe don their Sherlock hats to unmask Corey’s secret lover. Dive straight to the recap, to jog your memories. In case you wish to know what happens in the upcoming episode, i.e., ‘Keeping Up with The Kardashians’ season 18 episode 4? Keep reading!

Keeping Up with The Kardashians Season 18 Episode 4 Release Date

Where to Watch Keeping Up with The Kardashians Season 18 Episode 4 Online?

You can watch the ‘Keeping Up with The Kardashians’ season 18 episode 4 live by tuning to E! at the above-mentioned time. You can also catch the show on E! Entertainment’s official website and on the E! app.

Keeping Up with The Kardashians Season 18 Episode 4 Spoilers

The upcoming episode is titled ‘In the Blink of an Eye.’

In the episode, we can expect Khloe to be in two minds about allowing her daughter True to spend some time with her her baby daddy Tristan Thompson, who is also her estranged ex-boyfriend. Although Khloe is completely over Tristan and they share a healthy co-parenting relationship, it is natural for her to have confounding thoughts regarding how much time Tristan gets with True. Meanwhile, Kylie might undergo a risky medical treatment. With Scott’s help, Khloe might recreate Kris’ embarrassing escapades by disguising as her mother. We feel this one might even top the epic Art Vandelay prank. Well, watch out, Kris! Your daughter is keeping up with you.

Keeping Up with The Kardashians Season 18 Episode 3 Recap:

‘Keeping Up with The Kardashians’ season 18 episode 3 is titled ‘Date My Daughter.’

In the episode, Kris proves, once again, that if the devil works hard, Kris Jenner works harder. When Hellbent on pushing Khloe to start dating again, Kris attempts at setting her up with a gym trainer she meets at a store. The momager blatantly tries to hook Khloe up with two handsome men at the golf club, much to Khloe’s chagrin.

Meanwhile, while having lunch with Kendall and Khloe, Kris can’t stop talking about her amazing sex life. She even describes the desert as a “sex desert.” On seeing that her daughters are getting uncomfortable by her over-usage of the word “Sex”, Kris starts yelling, “Sex! Sex!!” until she grabs the attention of a server who comes over to their table. Malika receives a shocking phone call, and the person informs her that Corey has entered a hotel with a mysterious redhead.

Fearing the worst, Khloe and Malika rush to the hotel room, only to discover that the woman is none other than Kris Jenner, who has donned a red wig, an explosive push-up bra, and a bright red lipstick. Elsewhere, Scott excels at a speaking engagement with Kim’s assistance. On her mother and best friend Malika’s insistence, will Khloe go ahead and get her eggs frozen?