Kyle Farishian had no idea that a seemingly harmless job as a 7-eleven store clerk would get him brutally murdered. However, in a terrible turn of events, on November 1, 2015, an attacker burst into the store and shot Kyle before setting the premises on fire. Investigation Discovery’s ‘See No Evil: Night Shift’ chronicles the heinous murder and shows how CCTV cameras played an integral part. Let’s dig deep into the case details and find out where Kyle’s killer is a present, shall we?

How Did Kyle Farishian Die?

Kyle Farishian was just eighteen at the time of his murder and resided in Punta Gorda, Florida. Described as a kind-hearted individual who welcomed everyone with a smile, Kyle worked as a store clerk at a local 7-Eleven. He was also quite popular in his community, and most praised him for being down-to-earth. It was indeed a dark day when a thoughtless crime snuffed out his life. 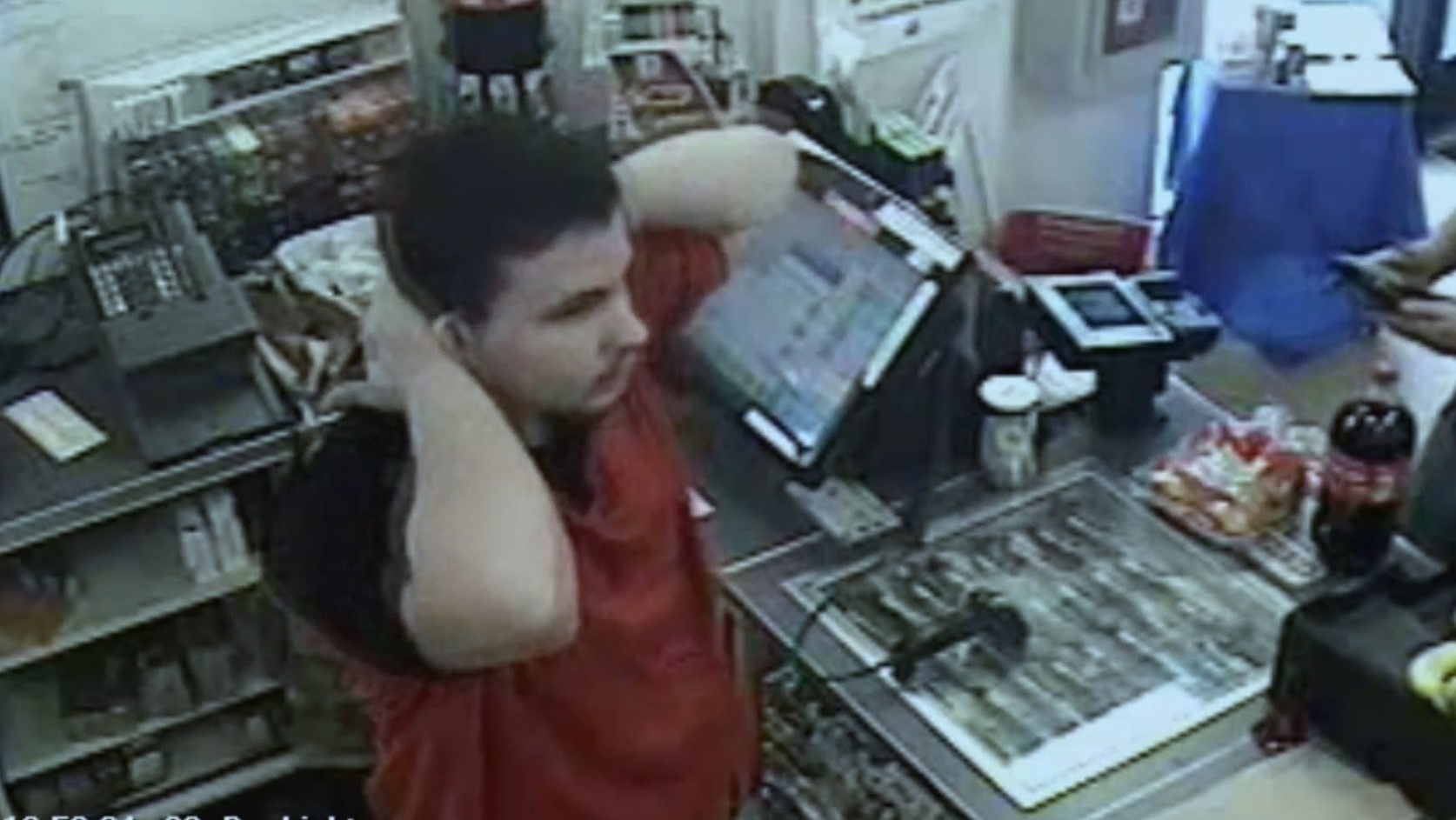 Kyle was at his post at the 7-Eleven on November 1, 2015, when a man entered the store with a can of gasoline in one hand. Unbeknown to Kyle, the attacker had a gun hidden in his other hand, and once the store clerk confronted him, he shot him in cold blood. The first shot did not kill Kyle, but as he lay withering in pain, the ruthless killer shot him a second time, killing him on the spot. He then took the gasoline and tried to set fire to the body and the counter. The show mentions that it took the attacker almost three tries to start a fire, following which he quickly made an exit. When emergency services were made aware of the fire, they rushed to the spot to get it under control. The police were then able to recover Kyle’s body, and an autopsy determined that he died from gunshot wounds.

Initial investigation into Kyle’s murder proved tricky as the police had no leads to work on. There were no eyewitnesses, and Kyle had no known enemies who would bear a grudge big enough to lead to murder. Besides, even his family struggled to understand why someone would choose to attack the eighteen-year-old. At a time when the investigation was being threatened by a standstill, the police discovered that the entire 7-Eleven store was under 24×7 CCTV surveillance. Convinced that the camera footage would help solve the murder, authorities pulled the feed from November 1. 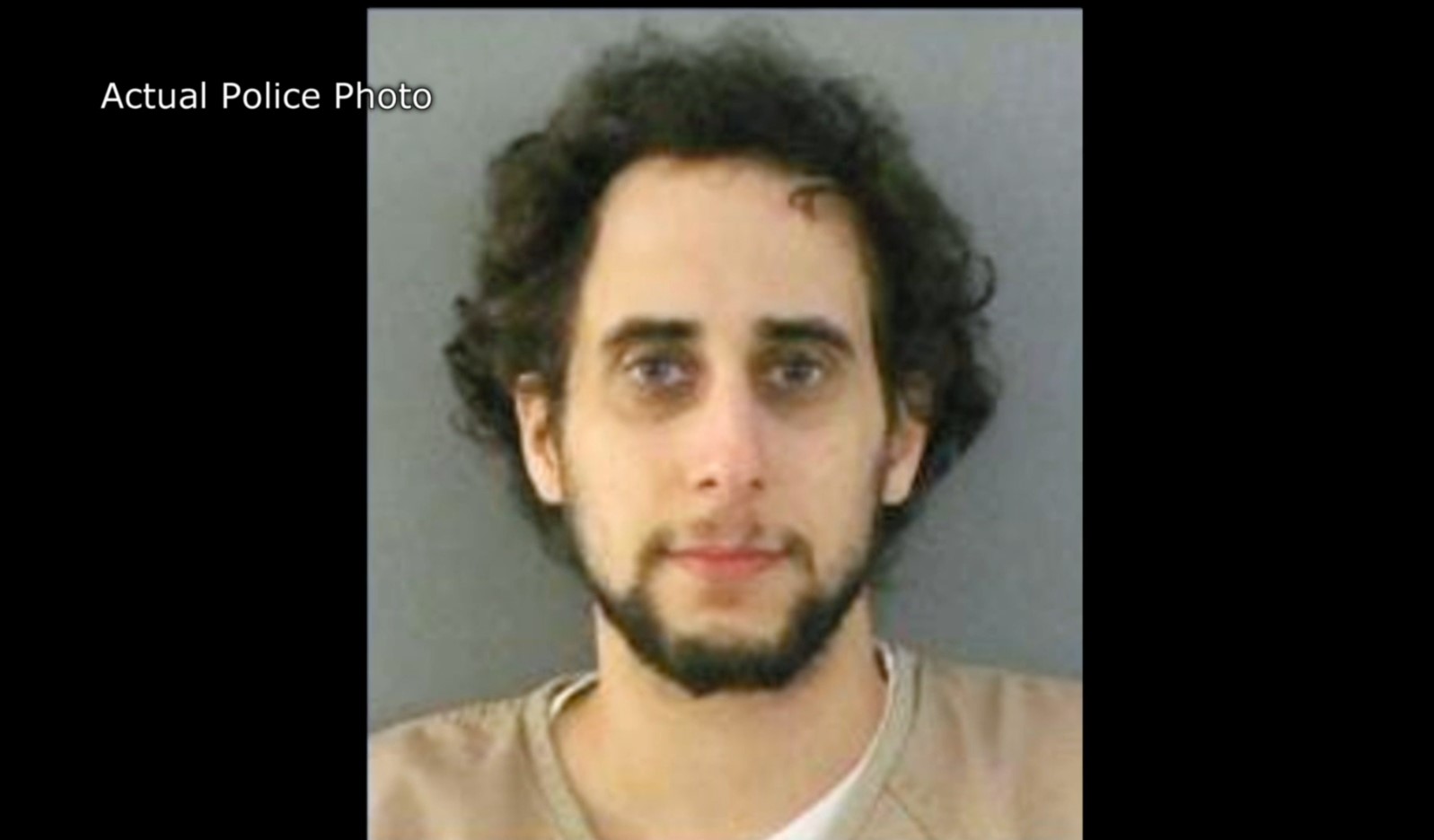 After sifting through hours of footage, the police were finally able to notice a man walk into the 7-Eleven store around the time of the murder. Although the whole incident, including the arson, was caught on camera, the culprit was careful enough to wear gloves and drape a hoodie over his head. However, the perpetrator walked with a limp and had a specific mannerism to his movements which made the police release the video to the public, hoping for a lead. The show mentioned that within a day of releasing the video to the public, the police got a call from a man who claimed that his neighbor had the same limp and mannerism. Furthermore, the caller also went on to mention that his neighbor owned the same camo trousers that the perpetrator was wearing on the video.

Considering the lead to be valuable, the police followed up on it and were led straight to Michael Russo. Although Michael denied being involved in the arson or murder, authorities got a search warrant for his house and recovered a gasoline can, which was later determined as the one used in the murder. Moreover, while trying to start the fire, the perpetrator had left one of his gloves on the scene which further helped identify Russo as the culprit. Thus, with concrete evidence in their hands, law enforcement officials were finally able to arrest Russo.

Where Is Michael Russo Now? 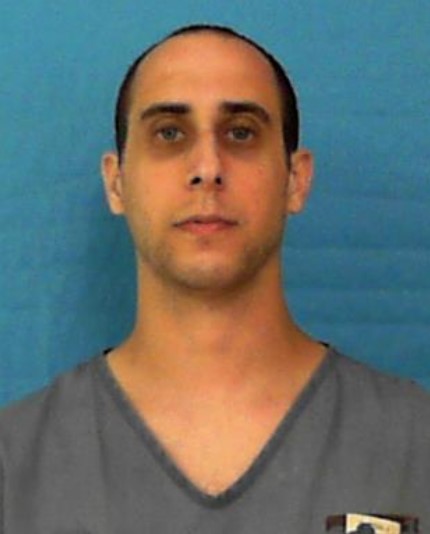 Once produced in court, Russo pleaded not guilty. Yet, the jury did not agree with him and instead convicted him of second-degree murder as well as first-degree arson. Subsequently, he was sentenced to life in prison with an added consecutive sentence of 25 to 30 years in 2017. Hence, with Russo not being eligible for parole as of yet, he remains incarcerated at the Central Florida Reception Center – East in Orlando, Florida.