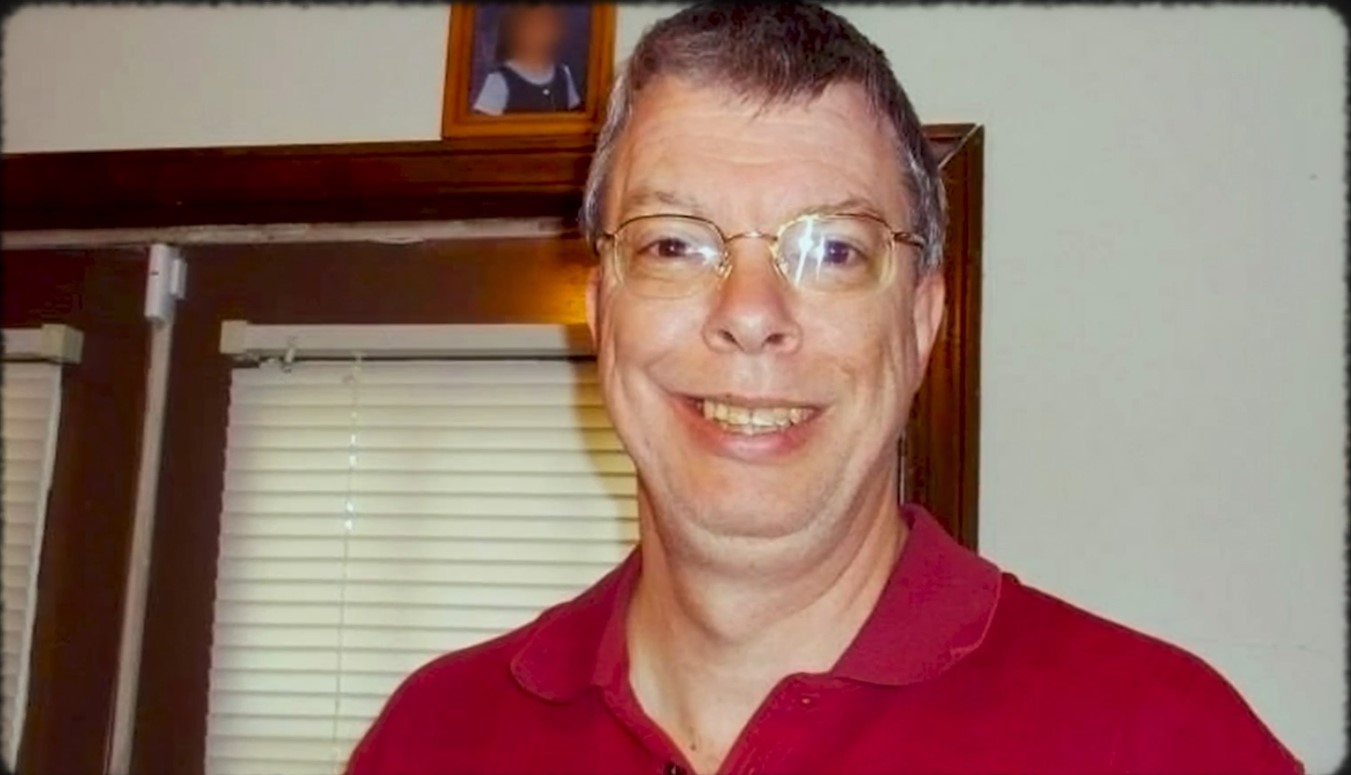 When Steven Williams was reported missing on March 14, 2015, authorities began treating it as any other missing person case. However, the discovery of Steven’s deceased body turned the case on its head and forced the police to begin a homicide probe. Investigation Discovery’s ‘Fatal Vows: Bored to Death’ chronicles the brutal murder and shows how the ensuing investigation unraveled a complex plot of open relationships leading to a murder fueled with jealousy. Let’s take a closer look and find out where the perpetrator is today, shall we?

How Did Steven Williams Die?

Steven Williams lived in Marion, Iowa, with his wife Opal Skidmore, along with her children from a previous marriage and his children from an earlier relationship. Moreover, Opal’s ex-husband’s wife, Lisa, and her (Opal’s) cousin, Charles Lehman Jr., also lived with the couple in their home. Considered a generous person who was always ready to open his home to anyone in need, Steven had quite a high standing in society. Steven’s life seemed quite perfect to the outside world; thus, people were shocked when he turned up dead all of a sudden. 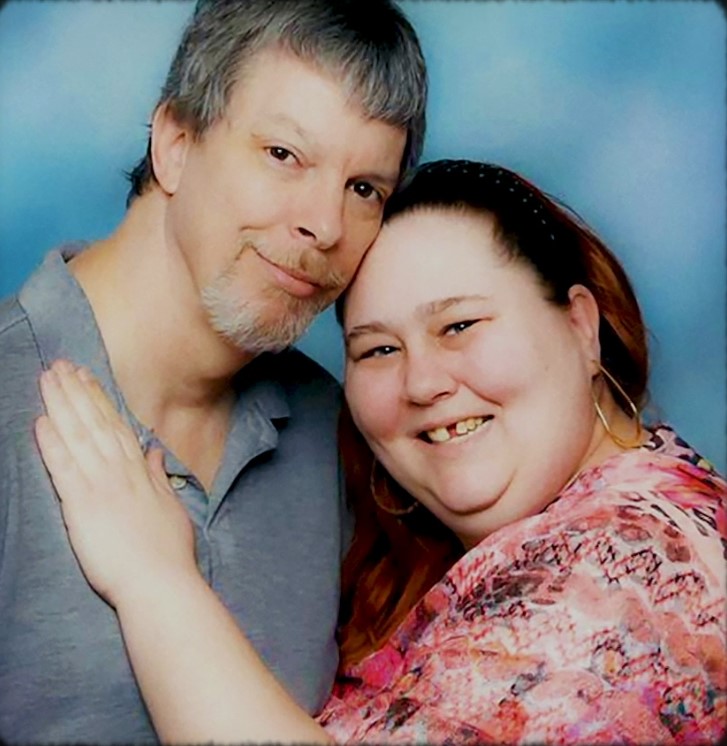 Steven was reported missing on March 14, 2015, although Opal mentioned that he had been missing since March 11. She further claimed that he was last seen in the family’s van at a nearby Wendy’s, where he had driven to following an argument. For three days following the missing person report, authorities formed searched parties and combed the nearby area for the missing man but to no avail. They left no stones unturned in their efforts, but still, Steven was nowhere to be found.

Ultimately, the police noticed the van in question was abandoned at White River and recovered it. However, upon returning to the site, they found blood at the same place where the vehicle was parked; they were soon led to a rolled up and bound carpet abandoned along the riverbank. Inside, they found Steven’s body with a stab wound and several lacerations on his throat and neck. An autopsy later confirmed that Steven Williams died of a stab wound to the chest.

Through their investigation, the police found out that Steven Williams and Opal had an extremely rocky relationship. Although they were happy initially, the show portrayed how Opal soon grew bored and wanted to learn trucking with her ex-boyfriend, Rickey King. This did not sit well with Steven, but he ultimately caved and let her go. While she was gone, Opal’s ex-husband’s wife, Lisa, called Steven and asked him for help as she was facing domestic abuse. Steven, thus, gave her shelter in his home, and the two began getting comfortable. 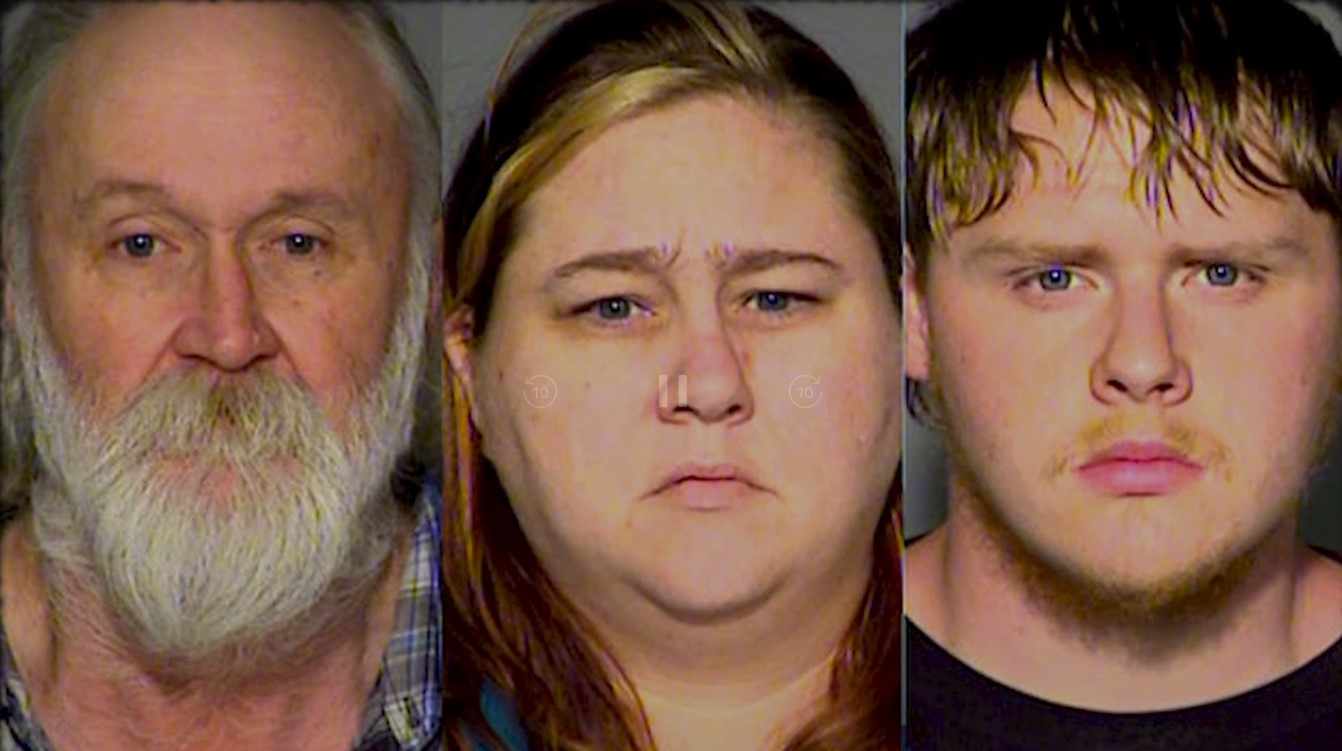 Ultimately, both Steven and Opal decided to try an open relationship that would allow Steven to be with Lisa and Opal to be with Ricky. However, witnessing Steven with Lisa made Opal more jealous until she decided to take matters into her own hands. Surprisingly, when the police questioned her after finding Steven’s body, Opal quickly confessed to her involvement in the murder. Although previously Opal had stated that she had no idea about Steven’s whereabouts, she decided to come clean and mentioned how she had roped in Rickey King and Charles Lehman Jr. to commit the murder.

Opal further claimed that she stayed at a relative’s house while Rickey and Charles picked Steven up in the van. They told Steven that his wife needed him but instead drove to a spot under the bridge along the river bank and stabbed him to death. Charles and Rickey, too, confessed to their involvement in the murder. The show reveals how — in a chilling turn of events — Steven even called his wife begging for his life, to which she did not respond. Thus, with a complete confession on their hands, the police arrested Opal Skidmore, Rickey King, and Charles Lehman Jr. before charging them with conspiracy and murder.

Eventually, Opal Skidmore, Rickey King, and Charles Lehman Jr. accepted a deal and pleaded guilty to the charges against them. Based on their plea in 2015, Opal was sentenced to 50 years in prison, while Rickey and Charles were handed 45 and 55-year (five years suspended) sentences, respectively. Thus, Opal remains incarcerated in the Indiana Women’s Prison in Indianapolis, Indiana, with no parole in sight, while Rickey is spending his days behind bars at the Wabash Valley Level 3 Facility in Carlisle, Indiana. Meanwhile, Charles is also incarcerated, albeit in the Wabash Valley Level 4 Facility, also in Carlisle.