Kyle Richards to Back as Lindsey Wallace in ‘Halloween Kills’ 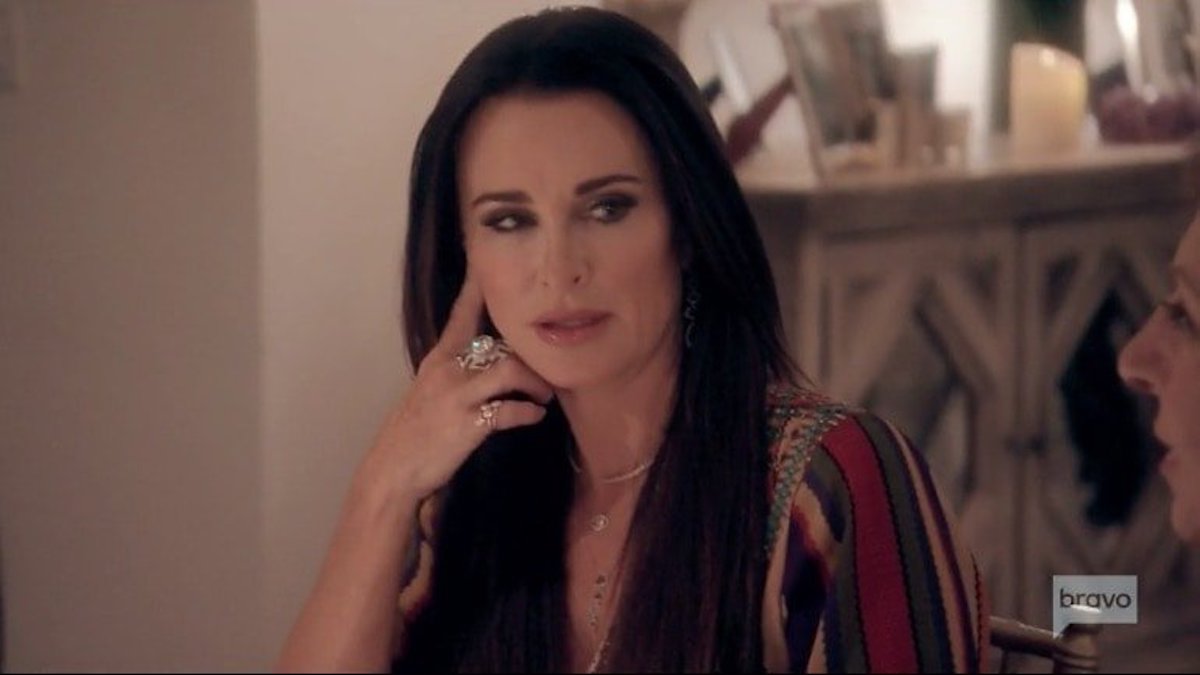 Kyle Richards, known for her part in ‘The Real Housewives of Beverly Hills’, is going to reprise her role as Lindsey Wallace in ‘Halloween Kills’, the latest addition to ‘Halloween’ franchise.

Notably, Richards appeared as a child actress in the 1978 classic horror movie, ‘Halloween’, helmed by John Carpenter. She was nine years old at the time and played the role of one of the children who were being babysat by the characters Annie Brackett and Laurie Strode. In case you do not remember, the villain, Michael Myers gets away in the movie on the night before Halloween, in Haddonfield in Illinois. Jamie Lee Curtis made her film debut, playing the part of Laurie Strode, the high school student attacked by Myers.

Universal already announced in July that it had planned to release back to back ‘Halloween’ sequel films in 2020 and 2021. ‘Halloween’, which came out last year as a direct sequel to Carpenter’s movie, had Curtis reprising her part with David Gordon Green directing. It went on to become the highest-grossing installment in the horror franchise, bringing in more than $250 million worldwide. In case you missed the 2018 movie, Curtis’ character Strode, has a final confrontation with Myers, who has haunted her since she narrowly escaped his killing spree during Halloween, four decades ago. The movie shows Strode as a reclusive grandmother who is still traumatized by her encounter with Myers. She wishes for one chance to finish off Myers which gets fulfilled after the killer escapes from prison.

The first sequel to 2018’s ‘Halloween’ will be titled ‘Halloween Kills’ and is slated to release on October 16, 2020. A year later, the next part, titled ‘Halloween Ends’, will open in theaters on October 15, 2021. Green is set to direct both the movies and Curtis will star in them. Anthony Michael Hall as Tommy Doyle is also part of the cast. While Hall is a newcomer to the franchise, his character Doyle appeared as a young boy in Carpenter’s ‘Halloween’. The character was also seen in one of the sequels, in which Paul Rudd plays the part. Both the upcoming movies have scripts from Green, co-written with Danny McBride and Scott Teems. Malek Akkad, Jason Blum, and Bill Block are on board as producers, while Carpenter, Curtis, Jeanette Volturno, Couper Samuelson, McBride, Green, and Ryan Freimann are executive producing.

Coming to Kyle Richards, she as well as her sister Kim Richards, are known faces in horror movies, as the two went on to appear in the 1977 movie titled ‘The Car’. Kyle has also appeared in Tobe Hooper’s movie, ‘Eaten Alive’. Apart from that, she is known for having appeared in ‘ER’ in the role of a nurse between 1998 and 2006. Kyle is also known for playing a part in ‘Little House on the Prairie.’ (Cover Picture Courtesy: Getty Image For Allergan)