Where is Lacey Hodder From My 600-lb Life Now? 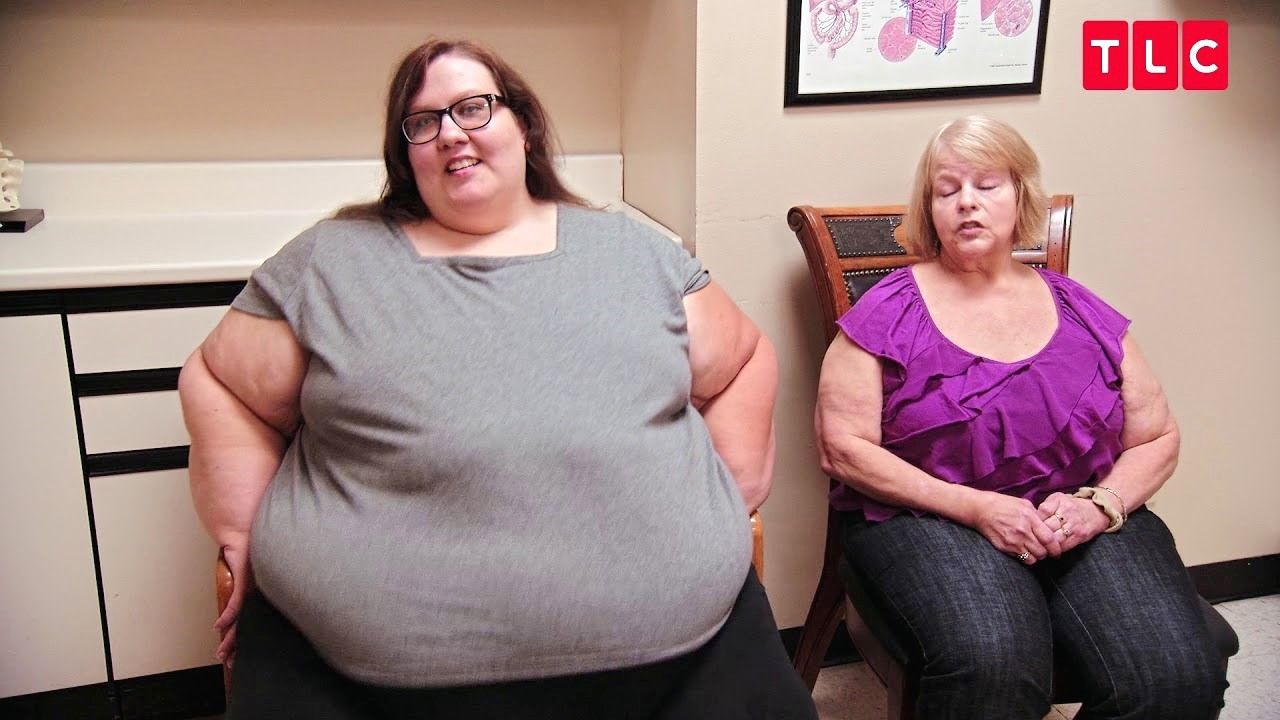 ‘My 600-lb Life‘ is a TLC reality TV series that documents how obese people try to turn their lives around. Each episode of the series is dedicated to a different individual and their year-long journey to reduce their weight with the help of Dr. Younan Nowzaradan (Dr. Now), a strict diet, and then bypass surgery or sleeve gastrectomy. One such individual who appeared on season 7 of the show is Lacey Hodder.

Who is Lacey Hodder and What’s Her Story?

Season 7, Episode 6 introduced us to the 29-year-old Michigan woman Lacey, who weighed over 690 lbs when she first met Dr. Now. She admitted that she turned to food as a way to cope with her parents’ divorce, but was “ashamed” at how much she had let herself go. The celebrity Dr. told her that she “is a ticking clock right now” and would do severe damage to herself if she doesn’t immediately prioritize her health.

Lacey’s life revolved around food from a young age. Her troublesome home life, the fact that her family owned multiple restaurants, and her own mother’s binge eating were all factors that were involved in how Lacey got her eating troubles. She also became a loner because of her low self-confidence and preferred to play video games rather than have human interactions.

In the My 600-lb Life episode, Lacey was heard saying, “Waking up is so painful because there’s so much weight pulling down on every part of me now that every inch of my body is constantly in pain, and it’s so much worse when I move.”

She was essentially disabled because of her weight, barely able to move, do easy tasks, or just live a normal life. So, she decided that it was time to turn her life around- to become healthier, fitter, and better than who she is.

Where is Lacey Hodder Now?

Since Lacey could not be approved for the weight loss surgery until she lost a significant amount of weight herself, Dr. Now gave her a high-protein low-carb diet that she would need to stick to. In two months, by following the diet plan and doing a 30-minute walk twice a day, Lacey was able to lose 105 lbs.

Dr. Now, extremely satisfied with her progress, scheduled her for the gastric bypass surgery, following which she was able to lose another 150 lbs. At the end of her 12 months in the program, Lacey weighed 435 lbs and seems to be shedding more still.

“I’m starting to love my life now and how it has completely changed over the past year,” Lacey said on the show. “It isn’t easy, but I think I am doing pretty good with it.”

Overwhelmed with the support, love, and questions she received from strangers, Lacey decided that she wanted to help others too. In October 2019, she created a Discord server that would be a safe place for people who are trying to get healthy. When she announced it on her Instagram, she said: “I wanted to create a safe place for us to help each other and motivate each other. My hope is that it grows enough to be able to do #peertopeersupport I get so many messages asking for help, but I’m only one person. Maybe this could help you too.”

You can also check out Lacey’s social media pages, where she often keeps her fans updated on her weight loss progress. The fact that she uploads pictures of her pets along with aesthetically pleasing views is just a plus!

Read More: Where is Penny Saeger From My 600-lb Life Now?