On one Wednesday afternoon in July 2019, the authorities were called to a local deli in Kansas City, Kansas, regarding a shootout. The armed suspect was arrested after a two-hour standoff, and then the authorities tried to piece together what happened. Investigation Discovery’s ‘Real PD Kansas City: I Just Shot My Girlfriend’ provides the viewers with a closer look at the inner workings of Kansas City police while they worked on this case. So, if you’re curious about what happened, here’s what we know!

How Did Lachell Day and Dennis Edwards Die?

Lachell Day was a 42-year-old Kansas City native who grew up where the deli was located. At the time, she had gone to the store with her boyfriend to pick something up. 62-year-old Dennis Edwards was the deli store owner and was well-known within the community as a peacemaker. His family bought the business in 1959. At around 3:05 PM on July 10, 2019, the authorities rushed to the store after reports of gunfire inside the store.

When the police arrived, they saw Lachell unresponsive on the floor inside the store. But the suspect was also present and had pointed the gun at the officers, leading to an exchange of gunfire. Then, the police negotiated with the suspect, eventually taking him into custody. Inside, they found Lachell hurt from gunshot wounds. She was rushed to the hospital but succumbed to her injuries later. Dennis was also dead. As per the show, he died from multiple stab wounds to the face and neck.

The man arrested was Jermelle Andre-Lamont Byers, then 39 years old. He had been in an on-and-off relationship with Lachell for about three months. Jermelle was first treated for minor injuries before being taken into custody. An initial investigation revealed that Jermelle and Lachell drove to the deli and had an argument in the car. Lachell went in to purchase something and was later followed by Jermelle, who shot her. Dennis, who tried to chase Jermelle out, was killed in the process.

The authorities learned that Jermelle had an extensive criminal history. In 2017, he was charged with aggravated assault. He had shot at the mother of his children and her sister. However, none of the bullets hit them. At that point, the district attorney agreed to a deal that involved dropping the assault charges. Jermelle pled guilty to attempted possession of a firearm by a convicted felon, leading to an 11-month prison sentence.

Jermelle was then questioned by the authorities to get his side of the story. According to the show, he stated that Lachell had pulled a gun on him before. On that day, Jermelle also learned that she was allegedly cheating on him with a friend of his. When they stopped at the deli, Jermelle claimed that he waited for a bit and then went in along with a gun he took from the car’s glove box.

Jermelle claimed to have a conversation with Lachelle before turning around to leave when he saw Dennis allegedly coming up behind him with a hammer. He stated that he shot at Dennis first, then shot Lachelle. Afterward, Jermelle chased Dennis around the store, eventually killing him. The show also noted that the authorities believed the hammer found by Dennis at the scene was likely staged.

Where is Jermelle Byers Now? 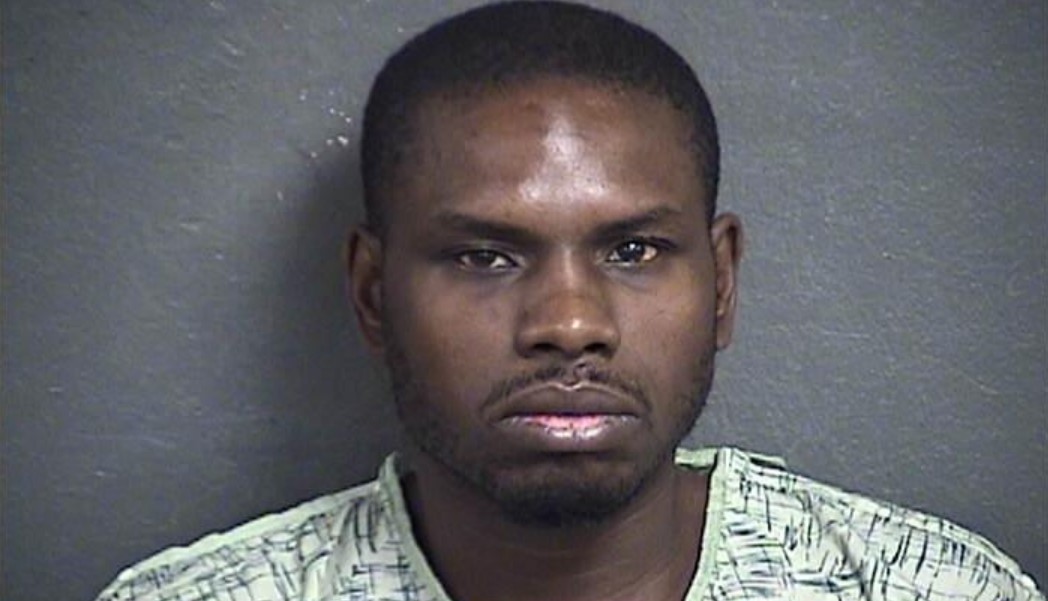 In August 2021, Jermelle pleaded guilty to two counts of felony murder. After learning of the plea deal, Dennis’ brother, David, said, “He was a man and stood up to his actions today. He pleaded guilty, he admitted. And that brung [sic] closure to the family. He’ll get to visit his family through the years, but I won’t be able to visit mine; I’ll have to talk to him through the good Lord.” Jermelle faces 25 years to life for each count, with his sentencing still pending. He seemingly remains in the custody of the Kansas City Police Department.