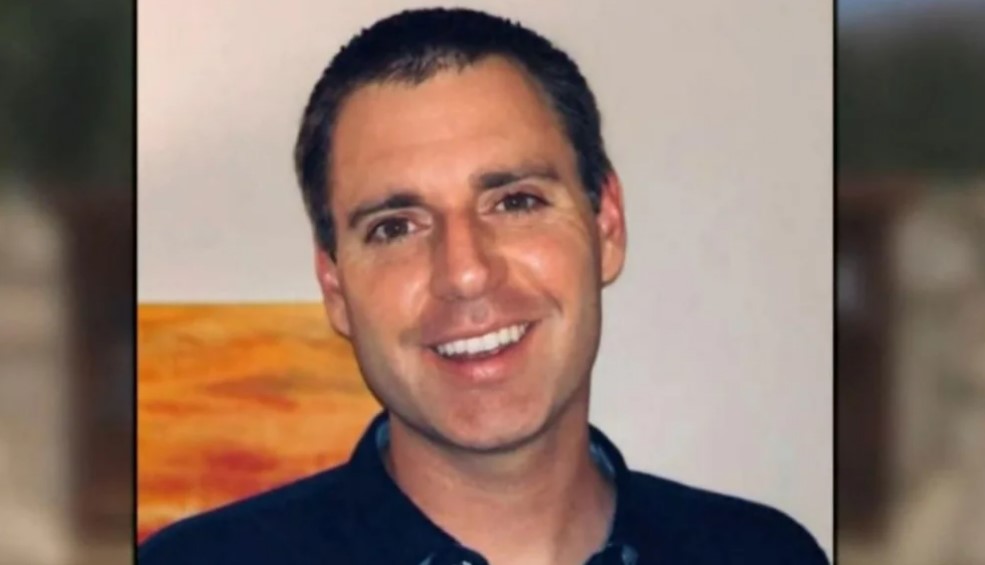 In June 2018, Tristan Beaudette was camping with his daughters when a bullet out of nowhere killed him. This came after a string of seemingly random shooting incidents in the area, leading to fears that a sniper was on the loose. Investigation Discovery’s ‘Citizen P.I.: Malibu Sniper’ chronicles the story behind the hunt for Tristan’s killer and how the authorities arrested the man they believed was responsible just months later. So, let’s find out more about this case then, shall we?

How Did Tristan Beaudette Die?

Tristan worked in the research and development team at Allergan, a pharmaceutical company. The 35-year-old was married to his high school sweetheart, Erica Wu, and they had two daughters who were two and four years old. Tristan was described as a committed father and husband who enjoyed cooking and going into nature. He spent time hiking, camping, and biking. It was during one of his camping trips with his family that tragedy struck.

At around 4:40 AM on June 22, 2018, the authorities received reports of a shooting at the Malibu Creek State Park in California. Tristan was camping with his daughters and some other family members that night while Erica stayed back to study for an exam. While Tristan was asleep inside a tent, he was shot in the chest and was pronounced dead at the scene. His daughters were found unharmed.

There wasn’t a lot of evidence at the scene. The authorities confirmed that nobody saw anyone that came into the camp around the time, further adding to their frustrations. While a reward was offered for any information leading to an arrest, the motive and the killer remained unknown for a few months. However, there was already a pattern developing with multiple random shootings in the area starting in November 2016. 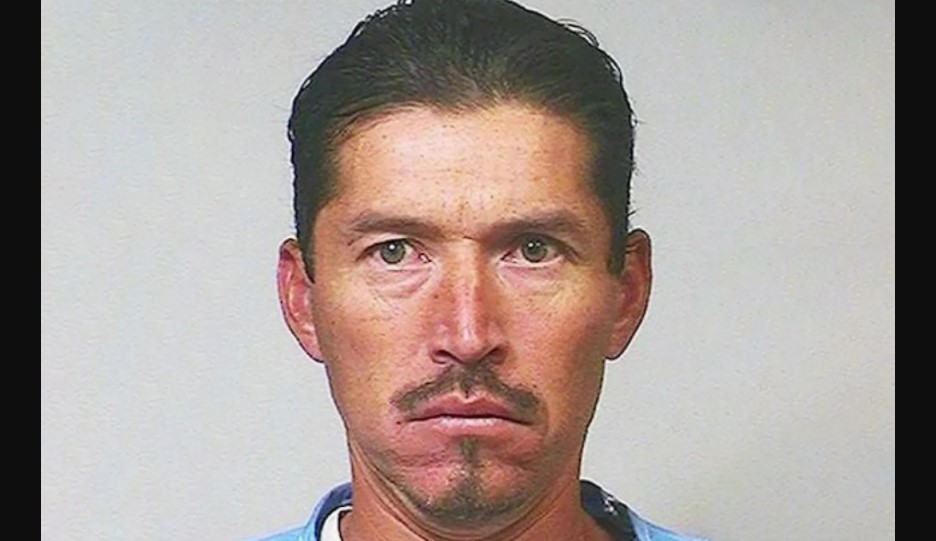 Then, in October 2018, the authorities conducted a search operation for an armed suspect who was stealing food from multiple places in the Calabasas, California, area. That month, there was an incident at the local community center when someone stole food from a vending machine. The police followed fresh footprints in the area and tracked down a man named Anthony Rauda, then 42 years old, in a ravine. He was taken into custody. The police stated that Anthony had a rifle with him at the time of his arrest.

Anthony had a criminal history going back to 2006. He was in prison for weapons violations in December 2018 and for parole violations the month prior. The authorities believed that Anthony was responsible for the string of shootings in the area. It began in November 2016 when James Rogers was shot while sleeping in a hammock in the park. Just a week later, someone shot into the sleeping area of a parked automobile.

In 2017, there were three incidents wherein vehicles were shot at in the vicinity of the park. In June 2018, just four days before Tristan’s death, a gunman had shot at a car as it traveled down a road close to Malibu Creek State Park. Anthony was also charged with the multiple burglaries that occurred in the area. The suspect only stole food, and the police felt that it was because he lived in the wilderness, only surfacing when he required sustenance.

Where is Anthony Rauda Now? 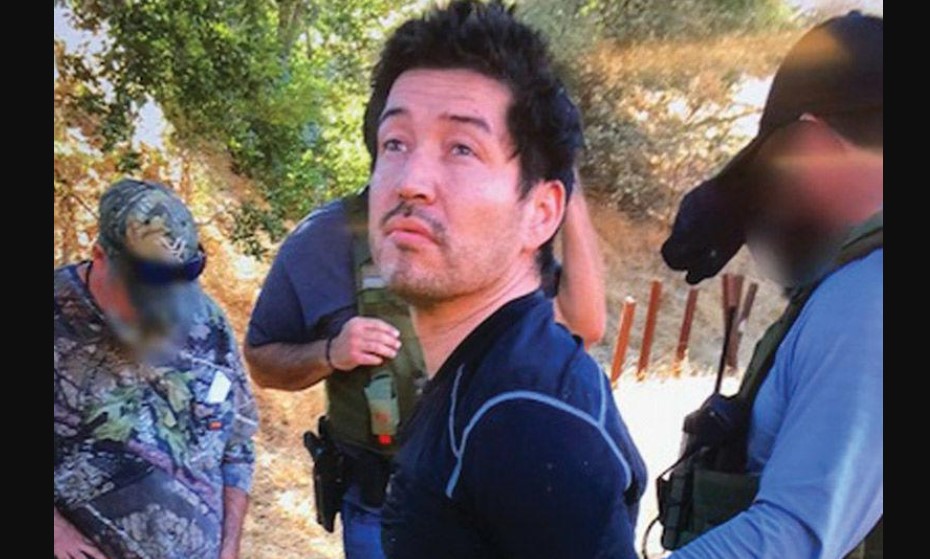 Anthony was charged with murder, ten counts of attempted murder, and five counts of second-degree burglary. The detectives said that comparing the bullets from Tristan’s murder and some of the other shooting incidents with the ammunition Anthony is alleged to have had with him led to the charges being brought. As per the show, his case was postponed until he could find representation. Furthermore, there were questions regarding Anthony’s competence to stand trial. For now, he seemingly remains in custody and has maintained his innocence.