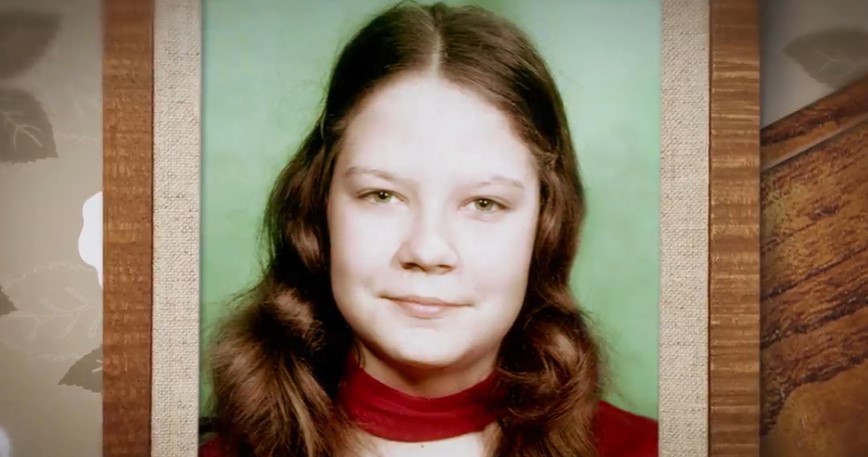 When Karen Adams left home to run an errand on an evening in March 1975, her family never imagined that would be the last time they would see her alive. A day later, she was found by the side of a road, a victim of a vicious murder. Investigation Discovery’s ‘On The Case with Paula Zahn: A Secret Meeting’ has the veteran journalist look at Karen’s case and the decades-long wait to find her killers. So, if you’re curious about what happened to the teenager, we’ve got you covered.

How Did Karen Adams Die?

Karen Renee Adams came from a large family. She lived with her parents in Whitehall, Ohio, and loved ones described the 17-year-old as compassionate and generous. At the time, she was working at a local steakhouse and saving up money to buy a car before quitting sometime later. Karen had dreams of becoming a lab technician and was working hard to achieve her goals. On March 9, 1975, she headed out in the evening, telling her parents that she would pick up clothes from a friend’s place. 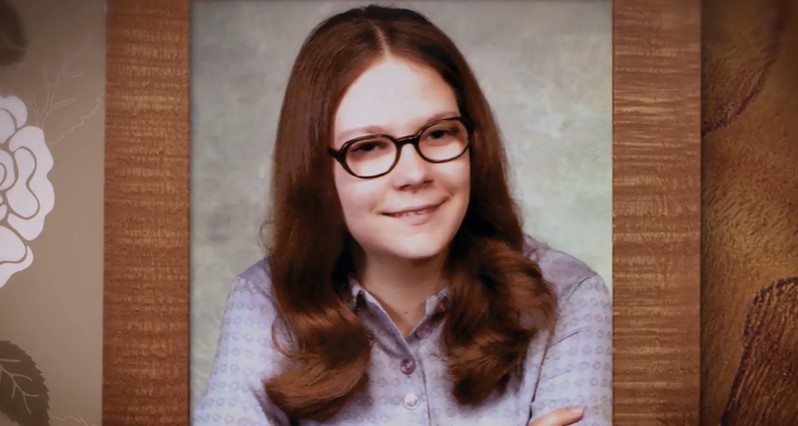 Karen’s parents expected her to be home within the hour but started to worry when she didn’t show even by 11 PM that night. When they checked with Karen’s friend, they learned that she never turned up there. Eventually, she was reported missing. The authorities then figured out that Karen had other plans when she left home: she wanted to meet a boyfriend at a nearby supermarket.

Sadly, the search for Karen ended when two men found her body in a ditch the following evening. Karen was located about six miles from her home. As per the show, her sweater was pushed up, and her pants were unbuttoned, suggesting a sexual assault. An autopsy confirmed the rape, along with the cause of death: strangulation. Karen’s shoes and purse were found about half a mile from her body.

It was stated on the show that before Karen’s body was found, her brother, Gene, came across her car at a local parking lot in front of a department store. However, the authorities confirmed no signs of struggle and not a lot of evidence to take the case further. The boyfriend Karen was supposed to meet agreed to take a lie detector test and was later ruled out as a suspect. Beyond that, the police didn’t have any other leads, and the case turned cold over time. 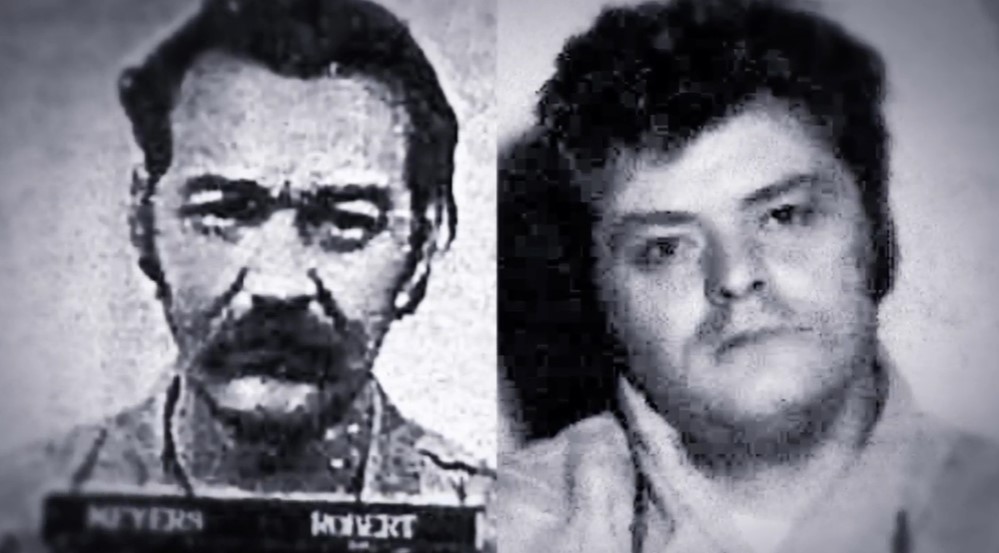 In 2008, about 33 years after Karen’s murder, the Franklin County Sheriff’s Office in Illinois decided to take a fresh look at the case. Evidence in the form of Karen’s clothes was sent to the crime lab for testing. The detectives hoped that the advances in science over the years would be enough to yield a potential sample. Their prayers were rewarded when the lab came back with not one but two male DNA profiles. This meant that two men possibly attacked Karen.

When checked through CODIS, one of the profiles returned a match to a man named Robert Meyer. Soon, the authorities learned of Charles Weber, who ran in the same circles. The two had met in prison and had an extensive criminal history. Robert was sent to jail for ten years after he hit someone in the head with a hammer during a robbery. He was released in 1973, just two years before Karen’s slaying.

At the time, Charles was serving time for robbery, and after their release, the two decided to live together in Whitehall. In 1977, Charles and Robert were convicted of kidnapping and raping at least two women in Toledo, Ohio. Robert spent almost 25 years behind bars and was released in 2001. By the time the authorities learned of their connection to the case, Charles had already died.

How Did Charles Webber and Robert Meyer Die? 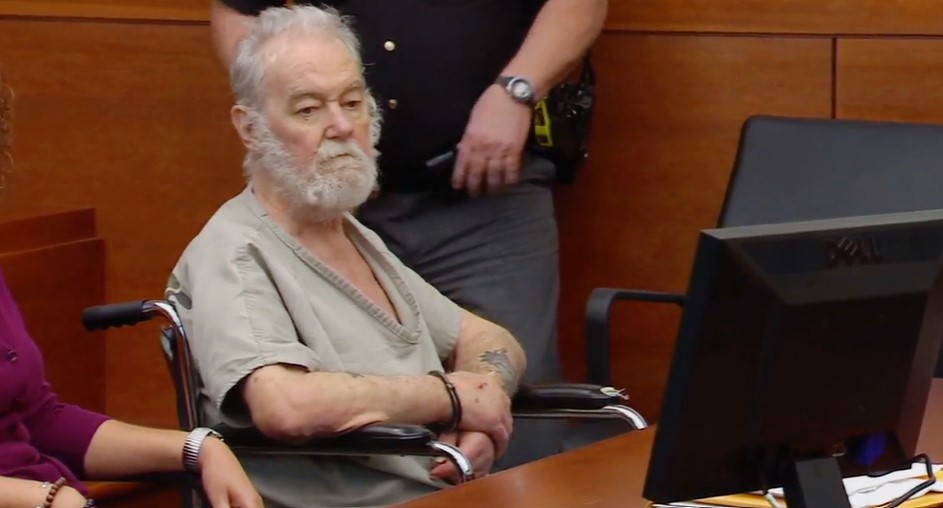 Records indicated that Charles died in 1992 when he was about 52 years old. However, the cause of death is unknown. So, the police collected DNA from his son and confirmed that Charles was one of the two contributors. When Robert was arrested in September 2011, he initially denied having anything to do with Karen’s murder but confessed to it later on. In May 2012, he was sentenced to 15 years to life in prison. As per the show, Robert died in 2015 while he was still incarcerated. He was about 74 years old at the time of his death.