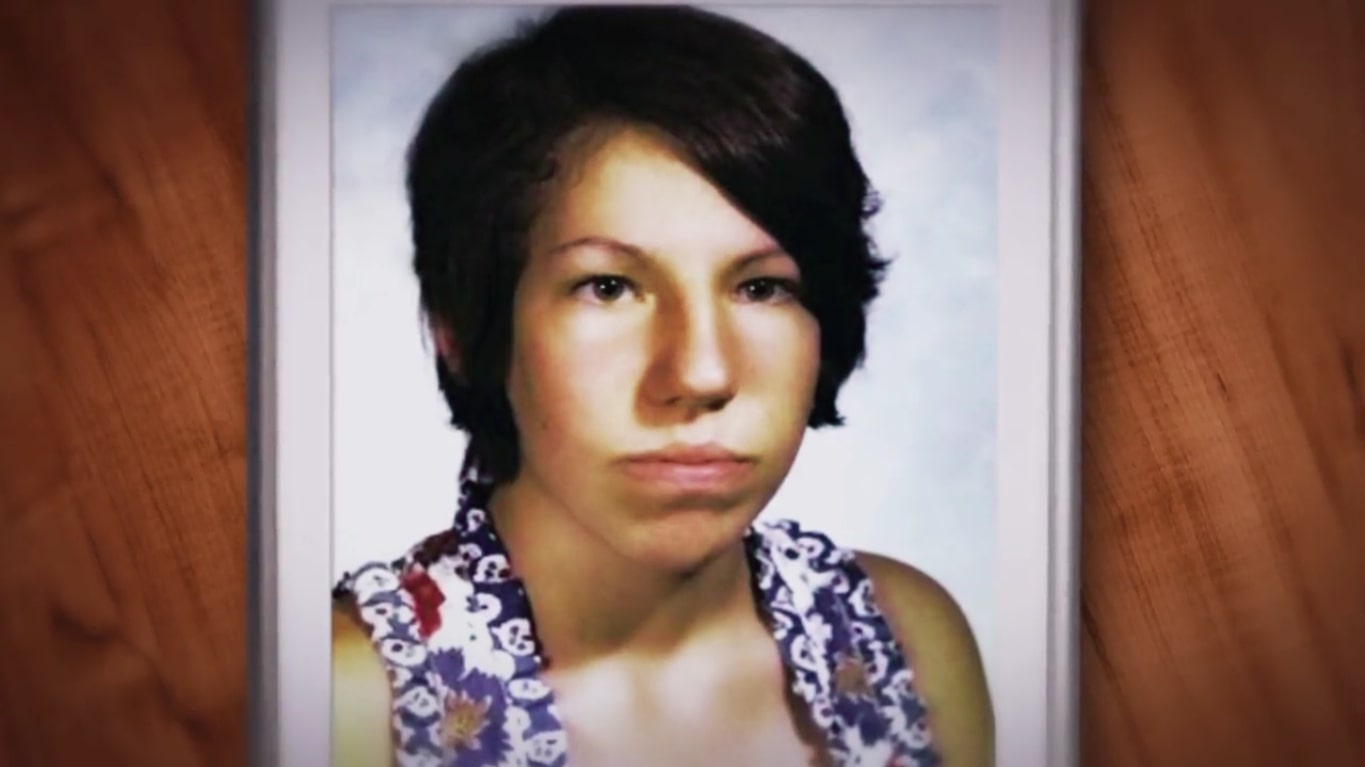 ID’s ‘On The Case With Paula Zahn: Hauntingly Familiar’ digs deep into the horrific 1974 murder of teenager Lori Nesson, a matter that actually went unsolved for over four decades. After all, owing to a lack of evidence, cold leads, and improper handling, investigators first had to overturn a shocking conclusion before they could even begin solving this mystery. From dogged police work to public tips and from internal connections to advanced science, the Ohio case had it all, so now, if you wish to know the details concerning the same, we’ve got you covered.

How Did Lori Nesson Die?

At the age of 15, Lori Nesson of Columbus, Ohio, was a sophomore honors student at Eastmoor High School when she suddenly disappeared, never to be seen or heard from alive again. The youngster had dreams of becoming a lawyer one day – a desire to help those who can’t help themselves – but little did she know that she’d never even get close to such possibilities. That’s why she was living her life like a typical teen, attending Friday night school football matches before hanging out at local parties, which is precisely what she did on September 27, 1974, as well. 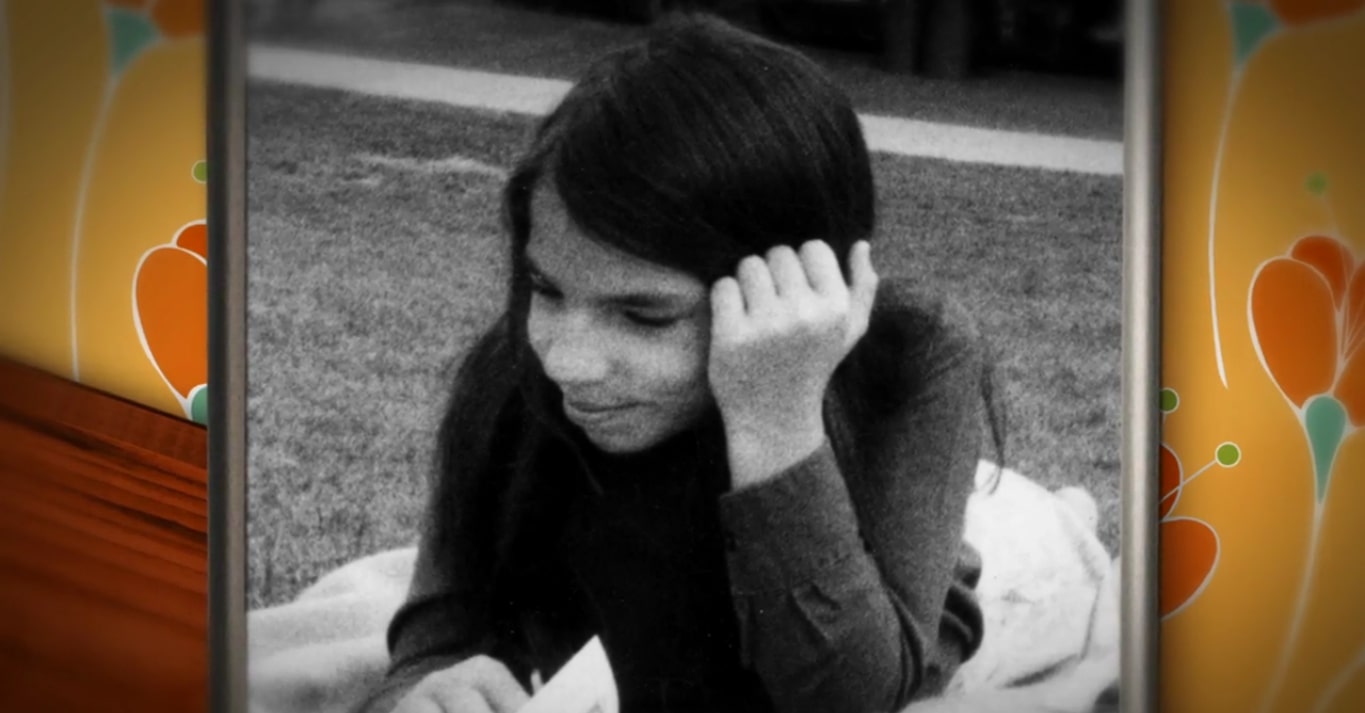 Lori had joined her classmates at three or four different gatherings that evening, only to leave the last one alone at around midnight to walk home. According to official records, a few companions had offered her a ride, yet she innocently refused since her destination was less than a mile away. Instead of home that night, though, the teen somehow wound up naked in a roadside ditch on the desolate Rosehill Road in Reynoldsburg the following morning, by which time her mother had already reported her missing.

Lori was not only entirely nude at the scene, with no personal belongings or tire/drag marks either on or around her, but she was also bruised and battered. She had abrasions on her left arm, traces of trauma to the head, and a deep cut inside her upper lip (suggesting that it could’ve been pushed into her braces from outside). Despite that, her initial autopsy ruled the cause of death as “asphyxia of undetermined origin,” that is, until an official request in fall 2020 led to the re-classification of the same as homicidal.

Even though it was evident to the investigators that Lori Nesson had been smothered and sexually assaulted at a different location, they couldn’t do anything about it. That’s because there was essentially no concrete piece of evidence available — no dirt on her bare feet, no signs of her clothing, no tire tracks, nothing. Considering her young age and her last known whereabouts, they did interview several of her classmates, yet the only thing they uncovered was that a “red car” was likely connected/following her. 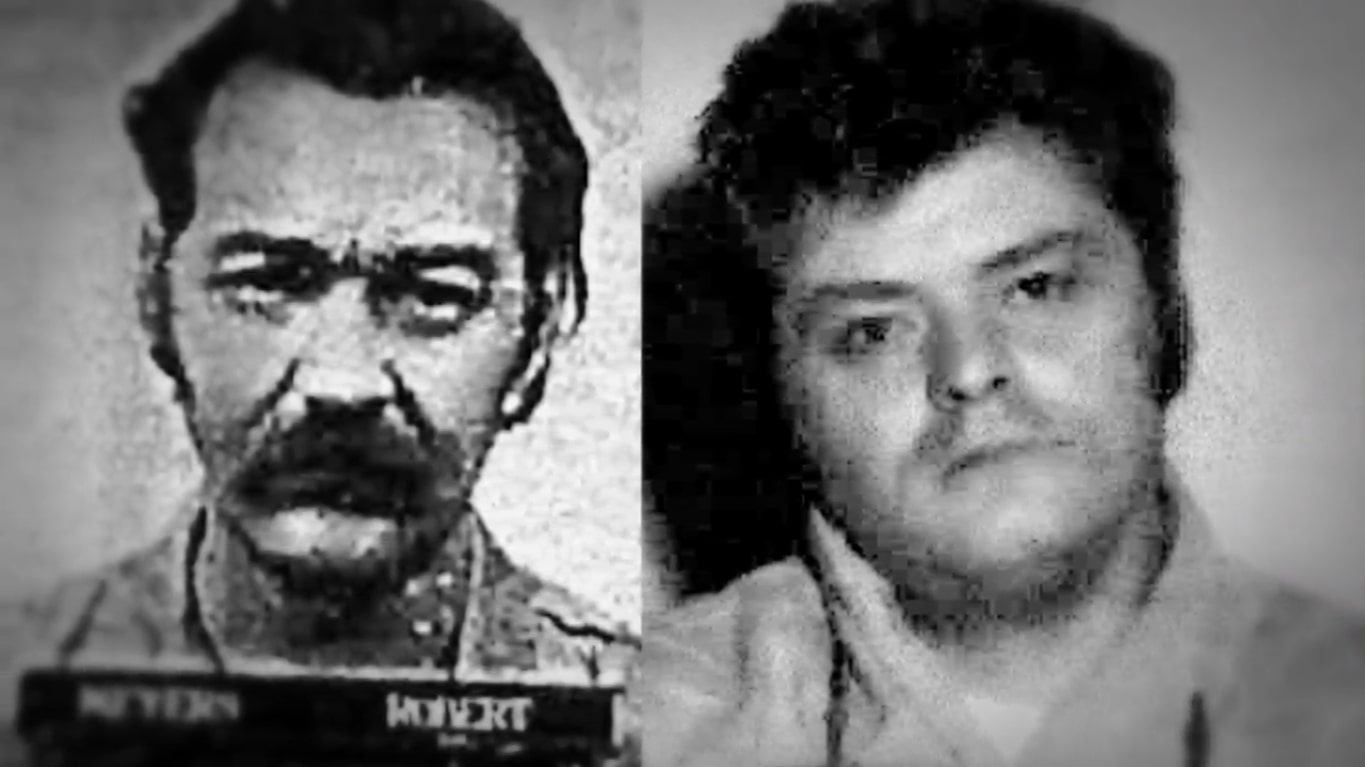 It was months before Lori’s clothes were recovered from a rural country road about three miles north of where her remains were found, but the technology at the time wasn’t advanced enough to pull out DNA evidence. Thus, even with the little bit of information they had, the authorities followed every single tip as well as leads until they all obviously dried up due to a lack of correlations. And when that got combined with the “undetermined” cause of death, they had no choice but to let the teen’s case go cold — they couldn’t even request simple warrants in this situation.

The Reynoldsburg Division of Police took up Lori’s matter once again in August 2019, 45 years after the fact, yet it was only when WBNS-10 TV featured her murder in late 2020 that they got the breakthrough they needed. Karen Adams’ cousin had watched the special and immediately contacted the police to let them know that the circumstances surrounding the deaths of both girls were hauntingly similar. From there, DNA was collected from Lori’s jeans and compared to the ones available in Karen’s case, leading to the identification of Robert Meyer and Charles Webber.

Are Robert Meyer and Charles Webber Dead or Alive?

Robert Meyer of Cincinnati and Charles Webber of Columbus were known sexual predators, as per the ID episode, who not only lived together at the time of the offense but also drove a red vehicle. That, along with the positive DNA matches, was enough to confirm that they were responsible for Lori Nesson’s homicide, but they couldn’t be convicted as they were both dead. Charles had died when he was about 52 in 1992, whereas Robert passed away behind bars at the age of 74 in 2015, three years after he was convicted of Karen Adams’ 1995 sexual assault and brutal murder. 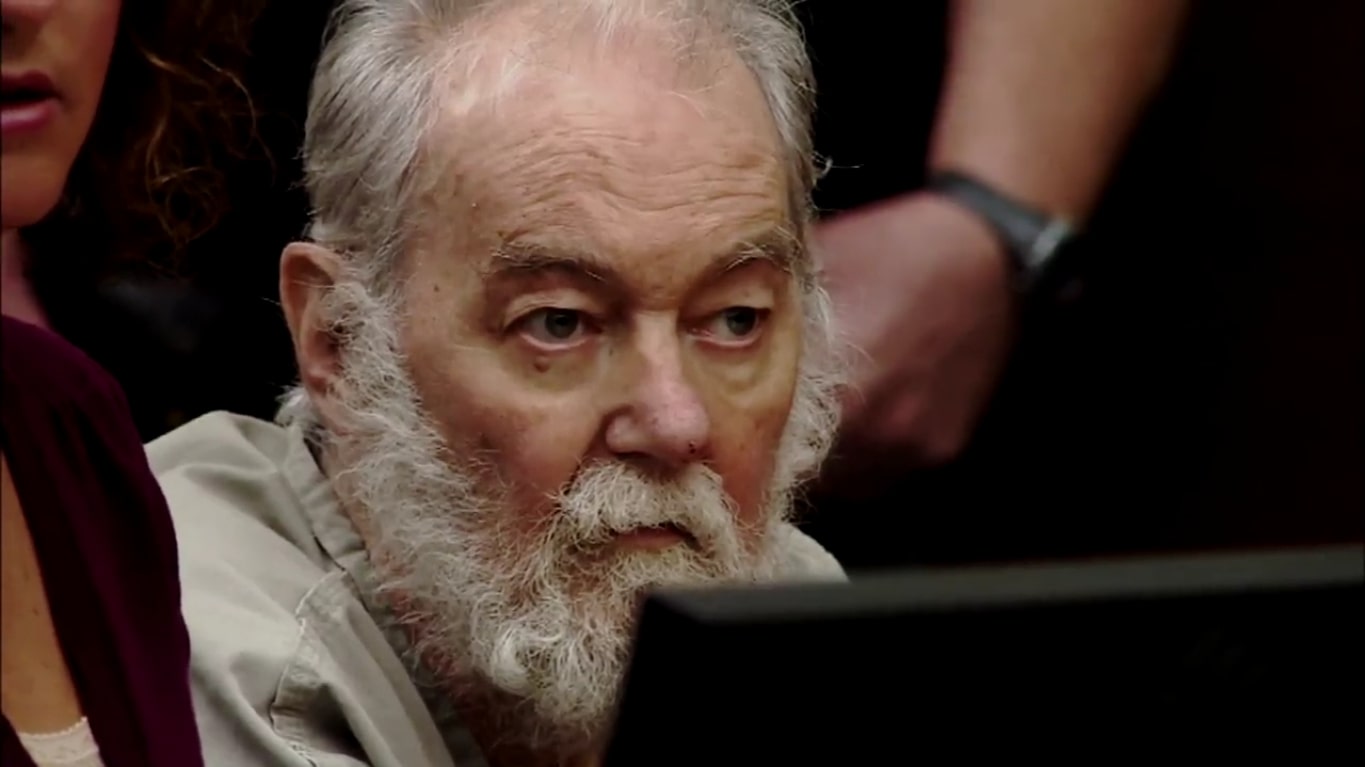 We should mention that the duo had actually met back in the 1960s in the Ohio Penitentiary, soon after Robert was found guilty of an unrelated 1963 homicide. They were both released in the early 1970s, following which they began their hunt to receive forceful sexual gratification from teenagers together. In fact, apart from the Lori and Karen cases, they have been found responsible for the kidnapping, assault, and attempted murder of two more young women in the northwest Ohio region in the 1970s.