What Is Lance Armstrong’s Net Worth? 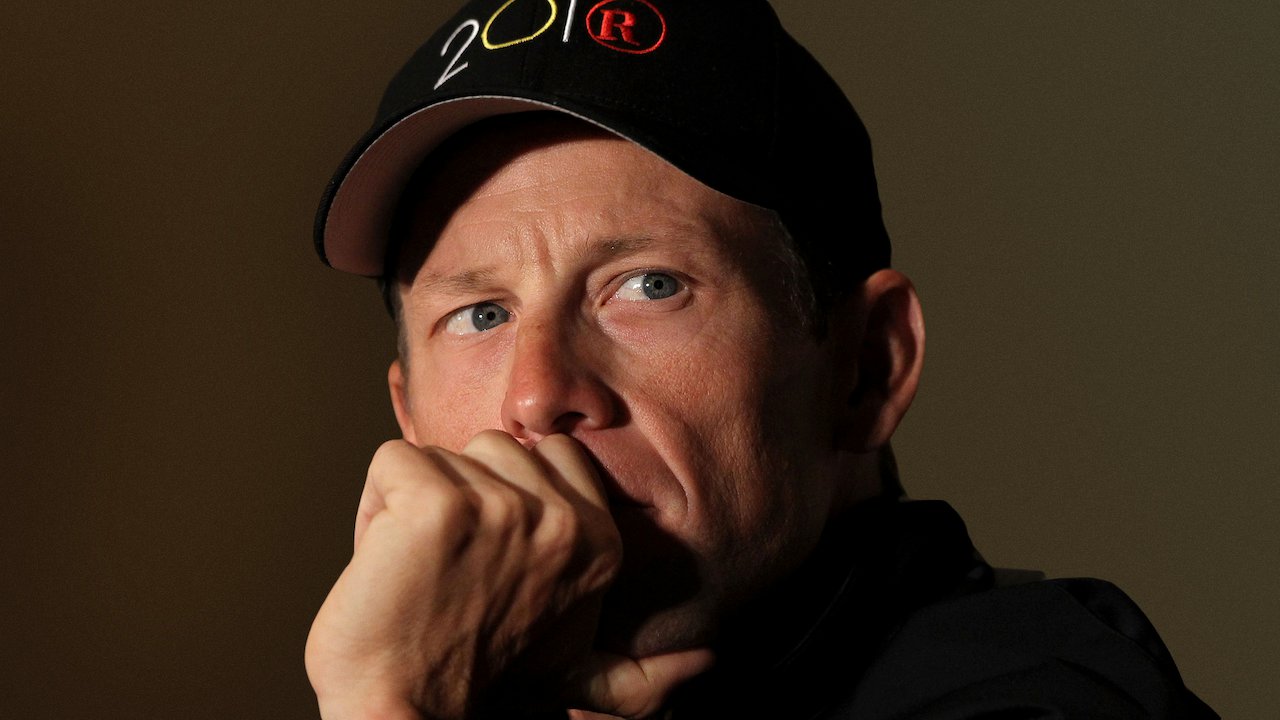 Lance Edward Armstrong is an American former professional cyclist. The legendary sports icon had won seven consecutive Tour de France races from 1999 to 2005, the most in the event’s history, and was well on his way to becoming one of the most successful sportsmen of all time. However, when Lance’s doping was made public knowledge in late 2012, his reputation was utterly ruined, following which he was forced to give up all his medals and was disqualified from his titles. If you’re curious to know more about his career, his earnings, and his net worth, keep scrolling.

How Did Lance Armstrong Earn His Money?

Always being competitive and athletic, Lance started professionally racing in triathlons at the age of just 16 and ended up being a national sprint-course triathlon champion in the years 1989 and 1990. A couple of years after that, he began his professional career as a cyclist with the Motorola team. He found massive success with them between 1993 and 1996, but after that, he had to put his career on hold and deal with his potentially fatal metastatic testicular cancer.

After his recovery, he founded the Lance Armstrong Foundation (now the Livestrong Foundation, which he is no longer associated with) to assist other cancer patients. He became an inspiration for millions of people suffering from cancer worldwide. In 1998, he made his return to cycling and didn’t let go of it until he retired.

Lance was a member of the US Postal/Discovery team when he won his Tour de France titles and his 2000 Summer Olympics bronze medal. In 2005, when he won his final Tour de France, he announced his retirement. But Lance couldn’t stay away for long and returned to competitive cycling under a different team in 2009. The same year he placed 3rd in Tour de France. In the next couple of years, Lance raced with Team Radio Shack, the UCI ProTeam he helped found until he retired for the second and final time in 2011.

During the peak of his career, Lance was doing several endorsements while taking up public appearances, speaking engagements, and sponsorships, all of which had a huge part to play in his earnings. The most important of all his work and earnings, though, ended up being his investment in Uber. Lance had invested $100,000 in the company when it was valued at $3.7 million, so now that the company is valued in billions, you can be sure that Lance’s investment, its worth, and his earning from it is also massive.

Lance has moved on from his past to become the founder of WEDU, which is a community of athletes who come together to talk and raise awareness about how endurance can take you forward in life. The WEDU podcast known as The Move is hosted by Lance, where he interviews well-known personalities from the world of entertainment, politics, business, and even beyond. Apart from this, he is also the co-founder and partner of an organization known as NEXT Ventures.

After Lance’s doping scandal came out and he admitted to it, he lost all his sponsors and endorsements, which meant a substantial loss in his worth and income. Along with that, in 2018, to avoid going to trial and settle the civil lawsuit against him with the United States Department of Justice, Lance agreed to $5 million to the government.

When Lance was at the peak of his career, his estimated net worth was $125 million and was only expected to rise higher. Not only was he earning $20 million a year from his endorsements and prize money, but he was also making around the same amount from his public appearances. Unfortunately, as he lost his fame and reputation, he also lost his money. As of 2020, Lance Armstrong’s net worth is estimated to be $50 million, most of which is thanks to his investment in Uber. (Featured Image Credit: Netflix)

Read More: Who is in Lance Armstrong’s Family?