Lance Herndon’s Murder: How Did He Die? Who Killed Him? Where is Dionne Baugh Now? 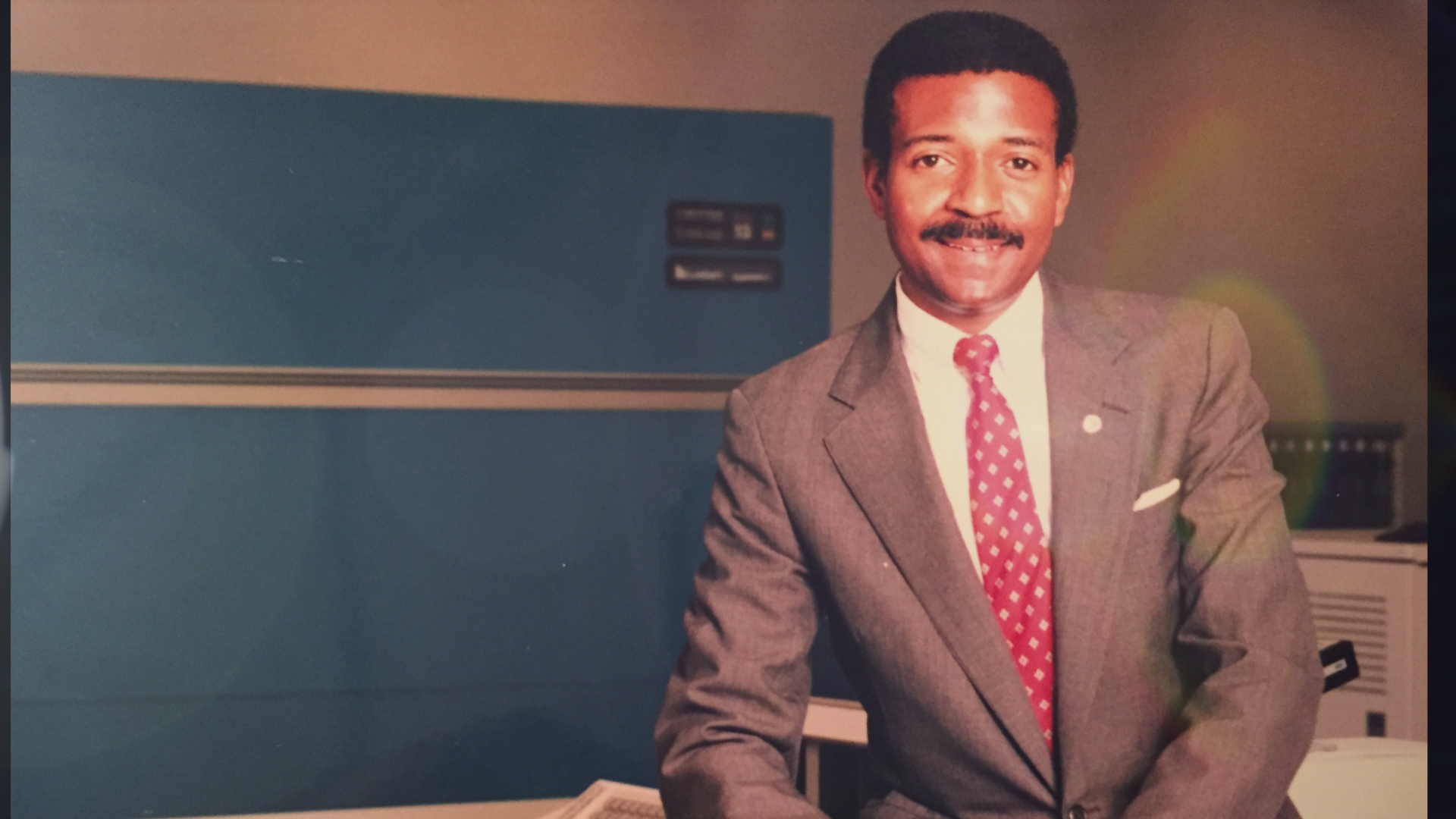 Investigation Discovery’s ‘Scorned: Love Kills,’ as the title suggests, is a series that examines how lust, love, and obsession can destroy lives if not addressed carefully. With a mix of sexual intrigue, bedroom betrayal, and some of the most brutal physical attacks, all cases explored within this show recount every aspect of what leads to the fatalities. So, of course, its episode ‘The Millionaire’s Mistress,’ chronicling the murder of Lance Herndon at the hands of his ladylove, is no different. And now, if you want to know all the details about the same, we’ve got you covered.

How Did Lance Herndon Die?

At the age of 41, Lance Herndon was a self-made millionaire living a good life in Atlanta, Georgia. He was the founder and CEO of Access Inc., a computer consulting firm, and was thus a prominent part of the city’s young, wealthy, and influential people. Moreover, as one of the most eligible bachelors, it wasn’t strange for him to be seen at clubs, parties, or just having a good time in general. But Lance always made work his top priority. Therefore, when he failed to show up at his office one day, his employees, friends, and family members began to worry.

When this news reached Lance’s mother on August 8, 1996, she went to his Roswell home to check on him. There, on the waterbed of his master bedroom, she found him beaten, bloodied, and naked, save for a sheet partially covering him. As per reports, Lance had received a non-fatal blow to the back of his head with a large crescent wrench before he took several more to the front and right side of his face. The latter crushed all his bones and caused death. The scene made it clear that Lance’s slaying was either an act of jealous rage or a seedier sex crime.

With a myriad of ex-wives, lovers, and admirers, along with competitors and critics, the suspect list for Lance Herndon’s murder was long. The fact that there were no witnesses and no fingerprints left at the crime scene also made matters difficult. A few telling things, though, were that Lance’s body was found in the position in which he usually slept, and even though his wallet and credit cards were left untouched, the clothes he’d worn the previous night were missing. All of this suggested that his assailant knew his patterns and was attached to him.

Quite quickly, investigators zeroed in on 27-year-old Dionne Baugh. She had met Lance in April 1996, and despite having a husband and family of her own, began an affair with the millionaire. (However, some reports suggest that she had been separated from her husband at the time). Upon digging deeper, they found that Lance was thinking of breaking things off with Dionne. One of the contributing factors was that he had to call the cops on her a month before his passing. On July 10, she had allegedly made a scene outside his home by continuously banging on his door after reportedly seeing him with another woman. She had to be escorted away.

However, because Dionne’s statements were consistent throughout her interrogations, and there was no hard proof against her, the authorities found no cause to arrest her. But that changed in January of 1998. After all, it was then that Dionne’s mother-in-law came forward to reveal that she had spoken to Dionne a few weeks after the murder, where the latter had apparently admitted to being at Lance’s home the night he was killed. Dionne had told officers otherwise and was thus arrested and charged with several counts in connection to Lance’s murder.

Where Is Dionne Andrea Baugh Now?

When Dionne first stood trial, the most incriminating proof against her was the DNA found underneath Lance’s fingernails, containing trace evidence of both Dionne and Lance. A forensic expert also testified that two head hairs and one pubic hair recovered from Lance’s nude body also seemed to match the samples obtained from Dionne. With that, a jury found her guilty of malice murder, theft by taking, and financial transaction card fraud, sentencing her to life in prison.

However, Dionne successfully appealed her case. She headed back to court in 2003, but after four days of deliberations, a judge declared a mistrial as the jury was “hopelessly deadlocked.” Then, to avoid another long-lasting public court appearance, Dionne pleaded guilty to the reduced charge of manslaughter. She agreed to serve ten years in prison with an additional ten years on probation. After serving time in a state correctional facility, Dionne was released in 2011.

While some reports suggest that Dionne Andrea Baugh has stayed in Georgia since her release, others claim that she has since moved around to reside in Florida and Kansas for brief periods. But one thing is certain, the Jamaican emigrant keeps a low profile these days and doesn’t seem to want any media attention on her anymore. As for her marriage, when Dionne was arrested in 1998, she was in the middle of the divorce process. So it is safe to assume that the relationship has been long over as well.

Read More: Where Is Dionne Baugh’s Ex-Husband and Daughter Now?