Where Are Dionne Baugh’s Ex-Husband and Daughter Now? 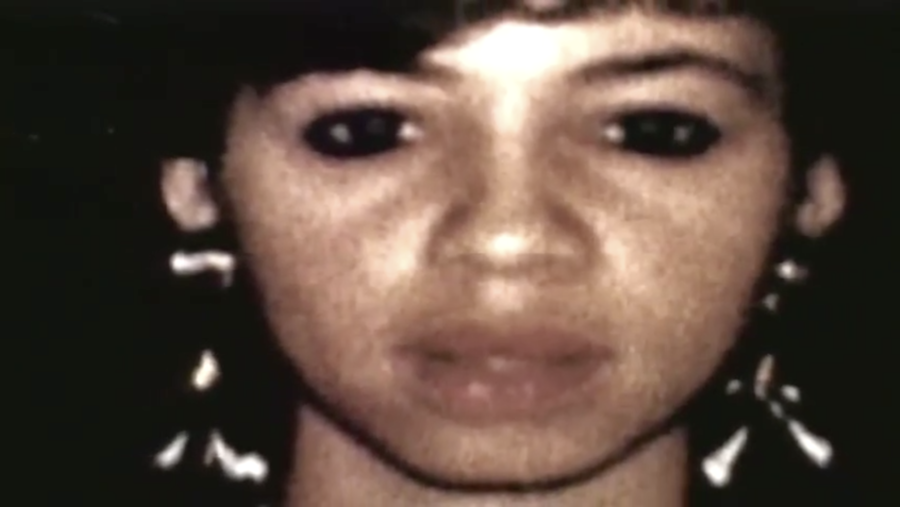 Investigation Discovery’s ‘Scorned: Love Kills: The Millionaire’s Mistress’ is an episode that chronicles how a 41-year-old self-made millionaire in Atlanta, Georgia, ended up losing his life at the hands of his younger lover. Lance Herndon got involved with 27-year-old Dionne Baugh in 1996, but because he continued to see other women on the side and was thinking of calling things off with Dionne, she went ahead to ensure that if she couldn’t have him, nobody else could either. Dionne was married at the time and had a family of her own. So now, let’s find out more about them, shall we?

Who Are Dionne’s Ex-Husband and Daughter?

Dionne Baugh was born and raised in Jamaica as a part of a joint family. Some of her extended relatives had immigrated to Atlanta, Georgia, when she was younger, finding success in the real estate industry. So the idea of the whole American dream called to the young woman as well, and she yearned to move there. Thus, when Dionne married Shaun Nelson, a pilot for Air Jamaica, she couldn’t be happier. After all, with the marriage came the opportunity to relocate, which she grasped with both hands. In Atlanta, Dionne almost immediately began working at the Metropolitan Atlanta Rapid Transit Authority.

In 1992, Dionne and Shaun welcomed their first and only child into this world, Amanda. Unfortunately, though, soon after that, their relationship started crumbling apart. With Dionne being unsatisfied with her suburban life and Shaun traveling for long periods because of his work, Dionne started finding comfort in other men, which eventually led her to Lance Herndon. After realizing what was going on, a dejected Shaun moved back to the island nation with their daughter. Therefore, when Lance was found slain, and it was discovered that Shaun was in Atlanta around that time, he did come under suspicion.

Where Are Dionne’s Ex-Husband and Daughter Now?

Shaun Nelson was never charged or arrested in connection with Lance Herndon’s murder as he had flown out of town on the night of the killing at around 9 p.m., whereas Lance’s time of death was estimated to be between midnight and 4 in the morning. Then, in January of 1998, when the authorities ultimately arrested Dionne regarding the matter, she and Shaun were in the process of finalizing their divorce. Therefore, it’s clear that their relationship has long since been over, and the Nelsons are now trying to move on.

While we couldn’t find more information on him, it seems like Shaun Nelson, who apparently still works as a pilot/first officer, has since remarried and now has a happy brood of his own residing in Coral Springs, Florida. As for the details of his life or what he thinks about his ex-wife, they’re virtually non-existent as he prefers to stay well away from the media and prying eyes. Amanda Nelson is the same as well. Therefore, all we know about her is that she appears to have taken a very different route than her entire family by studying medicine.

Read More: How Did Lance Herndon Die? Where Is Dionne Now?