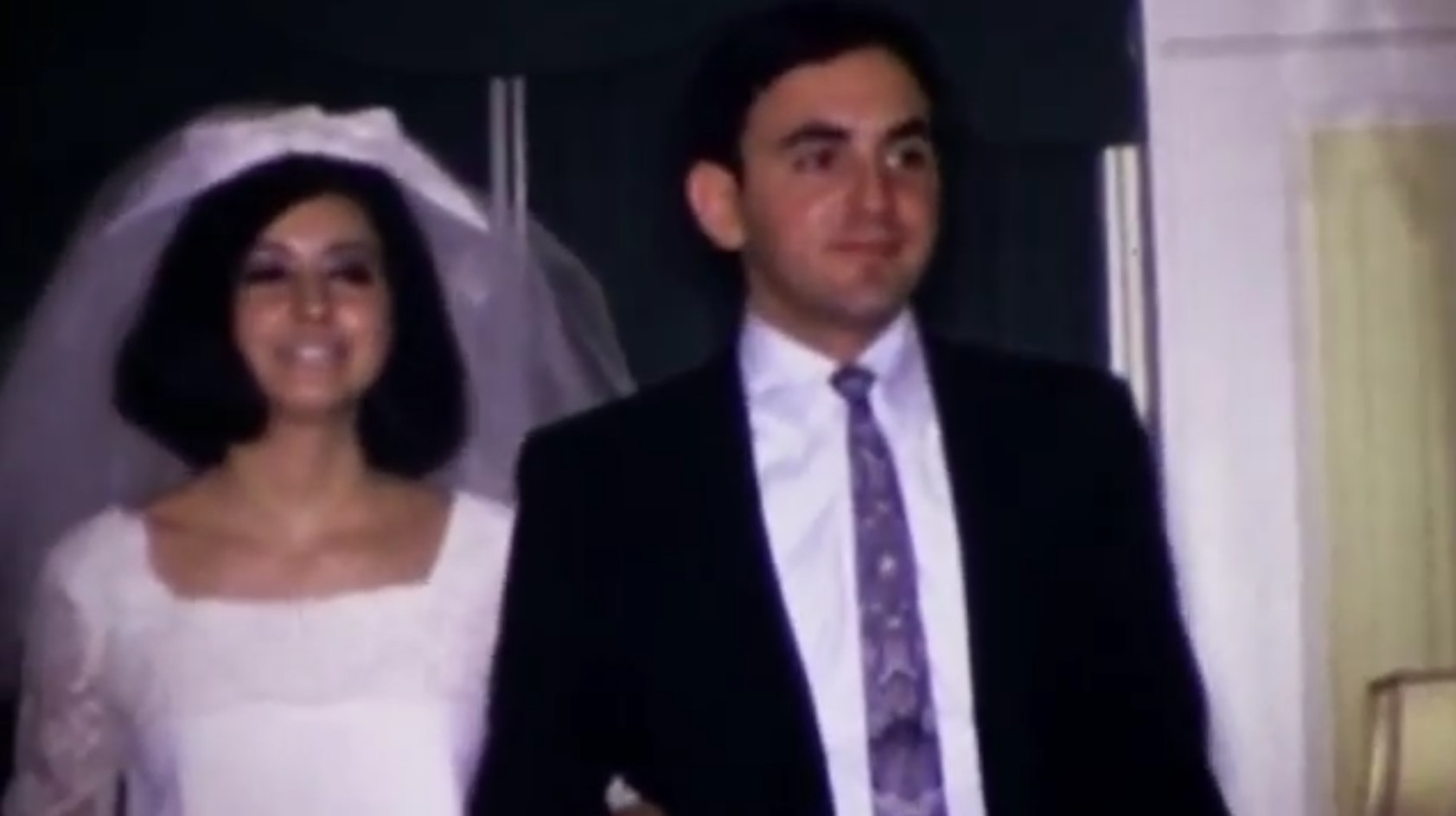 When authorities found Lanny Horwitz dead in his bathroom on September 30, 2011, they initially suspected it to be a death by suicide. However, incriminating evidence and the discovery of a tumultuous personal relationship soon turned the case on its head. Investigation Discovery’s ‘American Monster: A Mother’s Work’ takes the viewer through the horrifying murder and charts out the investigation that honed in on the perpetrator. If this case tickles your interest and you want to know where Lanny’s killer is at present, we have you covered.

How Did Lanny Horwitz Die?

Lanny Horwitz was a real estate mogul who lived with his ex-wife, Donna Horwitz, and their son, Radley, in his Jupiter, Florida, home. According to the show, Lanny and Donna were high school sweethearts who were in an on-again-off-again relationship for a long time. In fact, the two had married and divorced twice. At the time of the murder, they had just reconciled from a previous disagreement. When the police were called to Lanny’s residence on September 30, 2011, they found Lanny Horwitz collapsed on his bathroom floor. 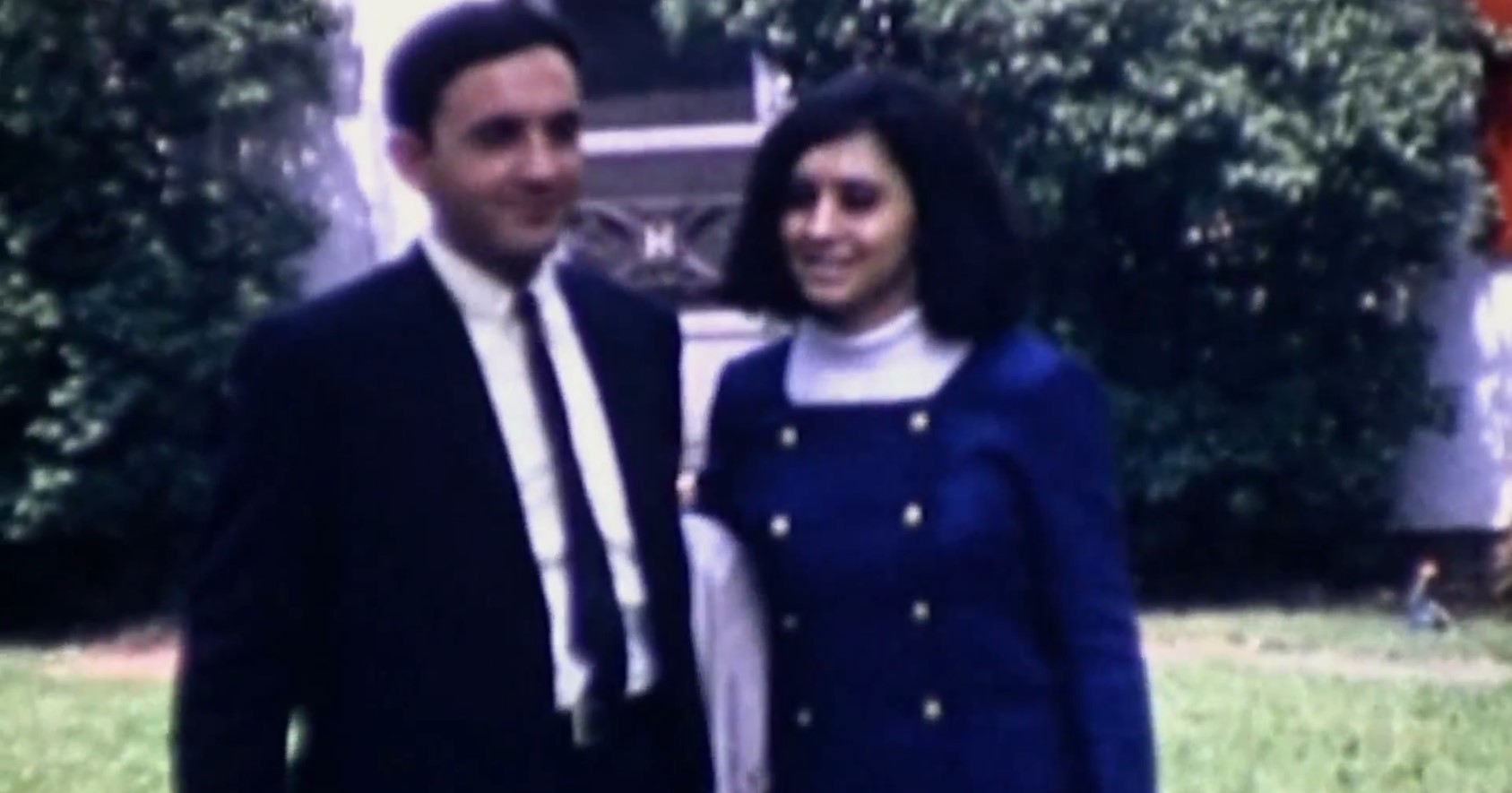 An initial inspection showed that the victim suffered multiple bullet wounds, and later an autopsy determined that the victim died after being shot nine times, including once in the mouth. At first glance, the scene looked like a death by suicide, and the police were almost ready to conclude the case. However, the position of the bullet wounds and the empty revolver beside the victim hinted otherwise. Still, while Lanny’s son, Radley, talked about hearing gunshots, Donna insisted on her innocence and claimed that she did not hear even the slightest of commotions.

It did not take long for authorities to get their first big breakthrough as, according to the show, acquaintances of the family revealed how broken and tumultuous Lanny and Donna’s relationship was. Reportedly, she had engaged in multiple affairs, and although she decided to leave her ex-husband numerous times in the past, Donna always found a way back to Lanny in the end. On the other hand, Lanny took her back happily the first few times but soon grew tired of her unfaithfulness. 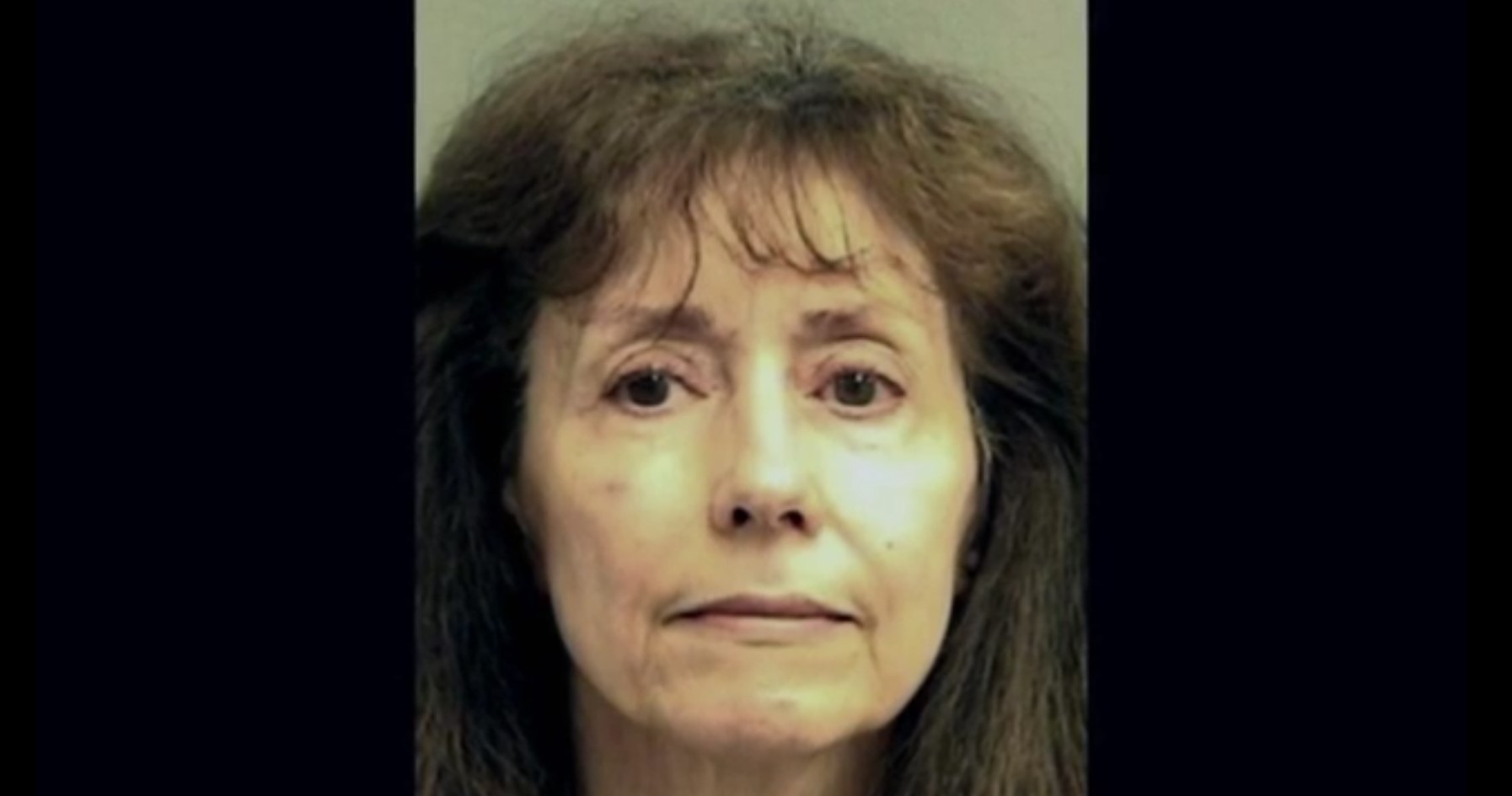 The show states that although they did reconcile before the murder, Donna soon understood that her husband was only interested in the money she loaned him. He began treating her quite coldly and even appeared to be quite friendly with his business associate, Francine Tice. The police later recovered a diary where Donna had talked about her jealousy and how she suspected Francine and Lanny to be more than just business associates.

On the other hand, the police learned that Lanny and Radley did not share a loving relationship. Besides, Radley was quite critical of his father during his funeral, which hinted at a possible motive. Nevertheless, the police found no evidence whatsoever to tie him to the crime; thus, he was dropped as a suspect. However, Donna’s jealousy was still not ruled out and seemed to be a probable motive as Lanny was supposed to go to North Carolina with Francine on the day of his murder.

Besides, although Radley and Donna were both present on the day of Lanny’s murder, his son attested to hearing the gunshots while his ex-wife did not. This made detectives suspect Donna further, and once they were confident of having enough evidence, they arrested Donna and charged her with murder.

Where Is Donna Horwitz Now? 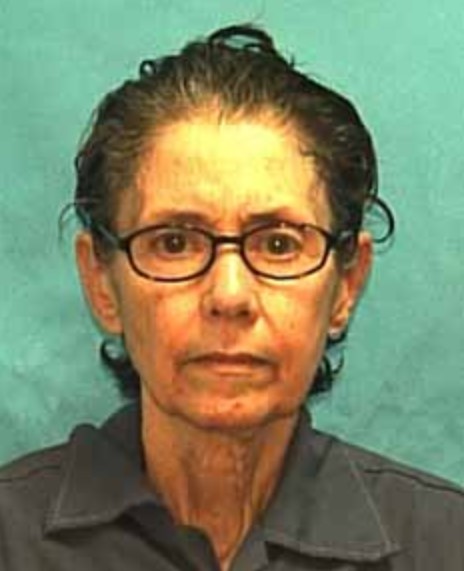 Once produced in court, Donna Horwitz pleaded not guilty but was convicted of first-degree murder and sentenced to life in prison in 2013. Although she managed to get her initial conviction overturned in 2015, Donna was found guilty of second-degree murder in her second trial and sentenced to 32 years in prison in 2017. Thus, Donna Horwitz remains incarcerated in Florida’s Lowell C.I. and will be released in 2043.