Where is Larry Hagenbuch Now? 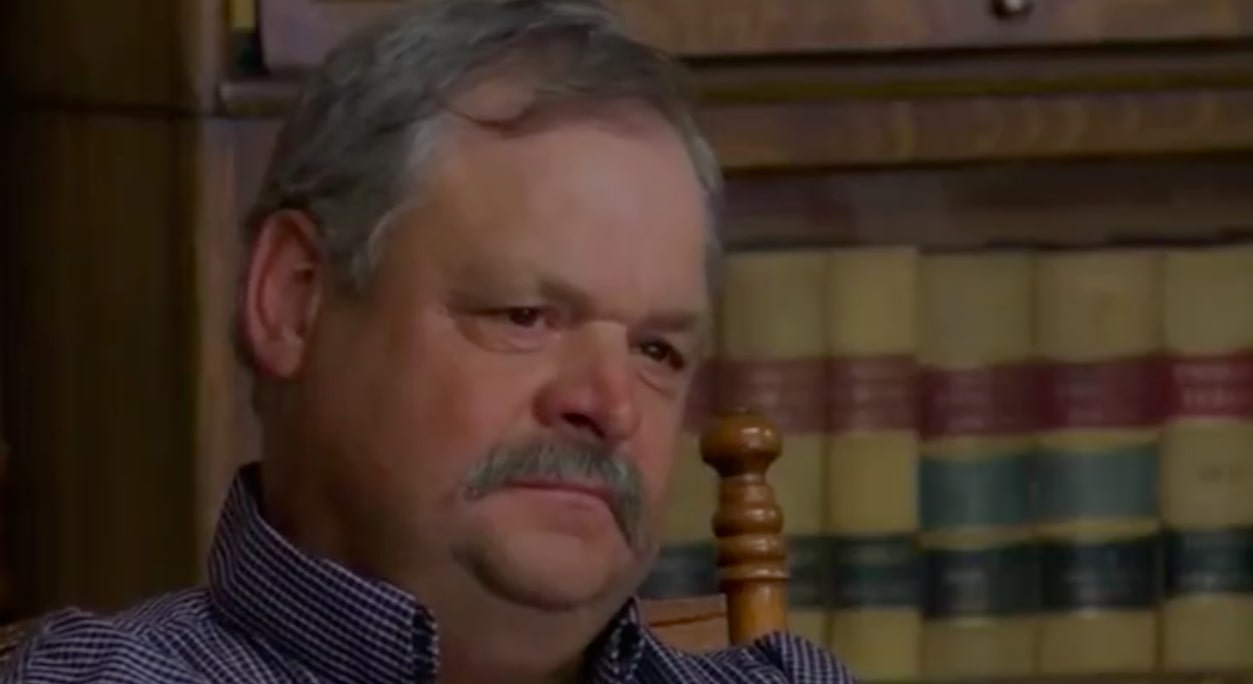 As we reinvestigate the possible missing links through ‘Dateline’s’ episode on the Bryan Rein murder, we cannot help but be astounded by what could have today been a clear cut murder case. There were a lot of factors that seem to have played against the case being unsolved. One of them being the lack of cohesiveness in the entire investigation. While this doesn’t seem to be deliberate, the fact is that justice was hindered in the homicide case of Bryan Rein.

Who is Larry Hagenbuch?

One of the mishaps that happened early on in the investigation is how blood from the site was cleaned with towels by the police. In addition to this was the fact that the murder scene was left unattended for over 24 hours. This was all based on the misconception that Rein had committed suicide. Crucial evidence could possibly have been found had the primary protocol been conducted a different way. In any case, the homicide case had two persons of interest. One was Tom Jaraczeski, and the other was Larry Hagenbuch.

Hagenbuch had the reputation of being a troubled individual even before the murder occurred. Hagenbuch was known to have bad-mouthed Rein just around the time of his death, which many found odd. He would often meet Rein in his vet clinic. Marlene, Rein’s landlord, was aware of this, and so did several others in the small town. His behavior at the time was also known to be erratic. He was attending counseling sessions at the time due to having issues with his spouse.

Though he was dismissed with the main focus being on Jaraczeski, Jaraczeski’s defense team had other plans. There were witnesses who overheard him as he was speaking of Rein’s death when he went for his marriage counseling session. He was reported to have known certain details like Rein using his own, which the police were not aware of. He was also alleged to have been crying at the time. In any case, Hagenbuch refuted all these claims. He said that he didn’t recollect what he said. Ken Thompson, the lead investigator of the case, said that though he had of these claims, he dismissed it as it did not come across as credible information. In addition to this, Hagenbuch’s fingerprints were not found from the crime scene. There were other testimonies which stated that he had previously asked Rein for drugs, a claim that he refuted as well. In any case, his alibi around the time Rein was believed to have died got him off the hook.

Where is Larry Hagenbuch Now?

Unfortunately, Larry Hagenbuch’s current whereabouts remain unknown. However, considering he lived much of his life in Montana, one can probably assume that he continues to live there. While he did come across as being suspicious in the case, he was not considered anywhere close to being the prime suspect.