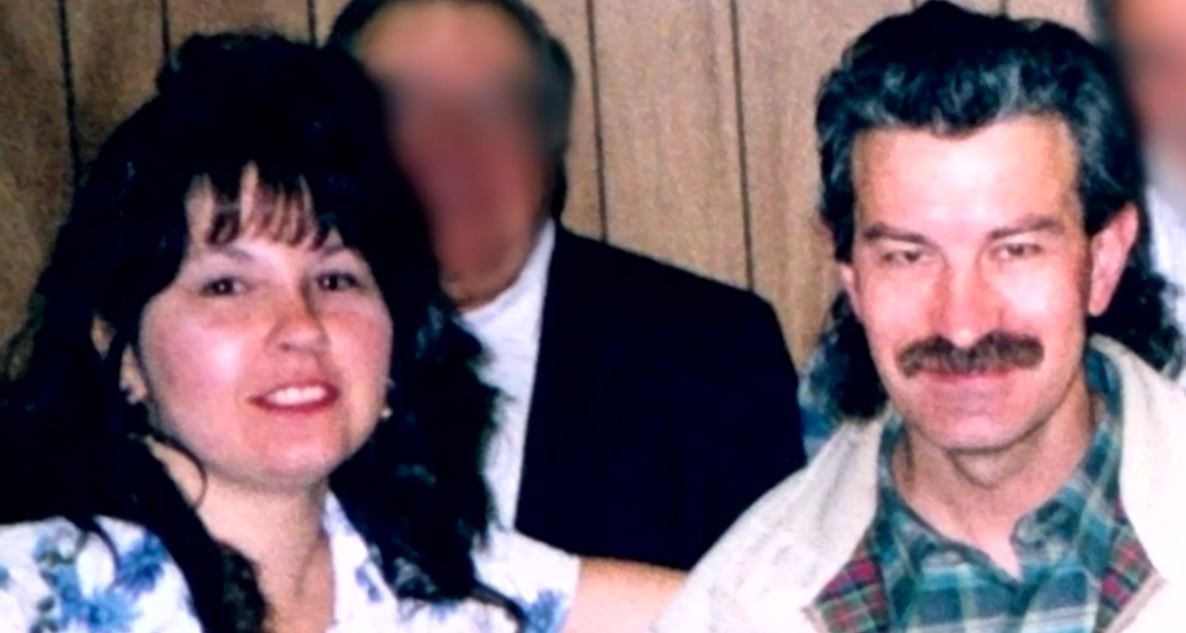 In the small city of Festus in Jefferson County, Missouri, Larry Holman was found dead in what initially looked like a hunting accident. But as the police pressed on, it turned out to be a murder in cold blood. Investigation Discovery’s ‘Ice Cold Killers: Open Season’ looks at Larry Holman’s death in November 2000. He was killed sometime after he left work, and the authorities were able to figure out what happened to him thanks to a confession. So, let’s find out more about this case then, shall we?

How Did Larry Holman Die?

Larry was born in December 1955. A religious man, he met his wife Tammy at church when he was about 28 years old, while she was about 12 years younger than him. They entered into a romantic relationship in 1986, marrying later in the same year. The couple seemed to have a great life together; they lived in Festus with their two children. Larry also had a teenaged daughter from a previous marriage. At the time, Larry worked at LaRoche Industries, a chemical plant.

An avid hunter, Larry was supposed to go hunting close to his workplace after he clocked out on November 21, 2000, but he never came back home. A worried Tammy checked with the company’s security, and upon searching, Larry was found dead in the wooded grounds of the company in his car. He was shot in the back of the head with a .243 caliber gun, a firearm generally used by hunters.

The initial assumption was that Larry Holman might have died accidentally as a result of a hunting accident because of the type of bullet used and the area having problems with hunters. However, things took a turn when the police started to notice Tammy behaving suspiciously. She rekindled her relationship with an old high school boyfriend, Tim Smith. He moved in not too long after Larry’s funeral. As a result, the detectives started to look closely at Tammy and her past.

The police then came across Charlie Miller, Larry’s best friend, who also had feelings for Tammy. When Charlie was pressed for information, he started to talk. He told the authorities that he liked Tammy and thought that Larry mistreated her. He claimed that Tammy was the one who asked him to kill Larry because she did not want a divorce or lose custody of her children. It was revealed that Tammy and Larry had relationship problems leading up to his death.

In return, Charlie said that Tammy promised that he could move in with her and her kids. Charlie also revealed that he tried to kill Larry once before but was unsuccessful. When Larry was on a hunting trip earlier in Mexico, Missouri, he was shot at, but the bullet missed. At the time, Larry dismissed it as an accident caused by an amateur hunter, but in reality, it was Charlie who tried to shoot his best friend. He told the police that it was Tammy who gave him the address to the secluded location.

However, after Charlie killed Larry in his second attempt, he claimed that Tammy stopped talking to him, even going so far as to change her number. Charlie stated that he was angry with the outcome and the fact that she moved in with Tim. Furthermore, family members stated that Tammy was the beneficiary of an insurance policy amounting to a large sum in Larry’s name.

Where is Tammy Holman Now?

Following Charlie’s confession, Tammy Holman was arrested and questioned. She denied everything and maintained her innocence. Her defense lawyer claimed that she didn’t feel the same way about Charlie and that it was all in his head. However, cellphone records indicated that Tammy was in constant touch with Charlie. While she waited for a jury to come back with a verdict in her first-degree murder trial, Tammy accepted an Alford plea.

Taking an Alford plea meant that Tammy did not admit to guilt but admitted that the evidence against her would possibly have resulted in a conviction. She pleaded guilty to conspiracy to commit murder and was sentenced to 7 years in prison. Tammy was released in 2009 and moved back to Festus. She later went on to re-marry, but her current relationship status is unknown. From what we can tell, she still seems to live in Missouri and has maintained a low profile since her release.

Where is Charlie Miller Now?

In exchange for Charlie’s testimony, the prosecutors agreed to reduce his charges to second-degree murder and recommended a reduced sentence. Charlie pleaded guilty and was ordered to serve 25 years behind bars. He also told the judge that he had been on medication and was emotionally disturbed when the murder happened. As per prison records, he remains incarcerated at the Missouri Eastern Correctional Center in Pacific, Franklin County.