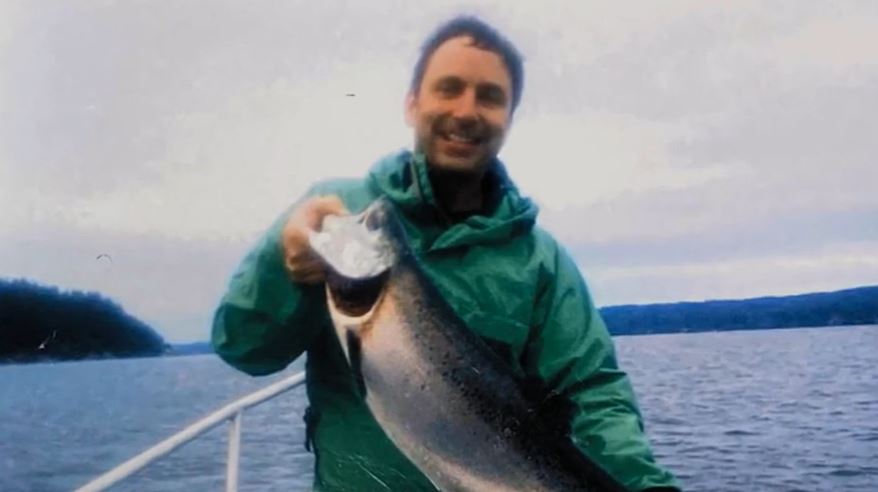 It took just minutes on one night in August 2013 for things to go awry for Larry Howse. The 54-year-old was found shot dead in the parking lot of his apartment complex after an apparent robbery. Investigation Discovery’s ‘See No Evil: Four and a Half Minutes’ takes the viewers through this very case. Through interviews with law enforcement officials and loved ones, the viewers learn how surveillance camera footage was instrumental in apprehending the culprits. Curious to find out more? We’ve got you covered.

How Did Larry Howse Die?

Larry grew up in Nisqually, Washington, and after graduating high school, he attended the Western Washington University in Bellingham in the same state. He was formerly married, and he even had two children from this marriage. Larry had been working as a boating supply salesman at the time of the incident. In his free time, Larry loved to fish and was known as a kind man who was devoted to his family. 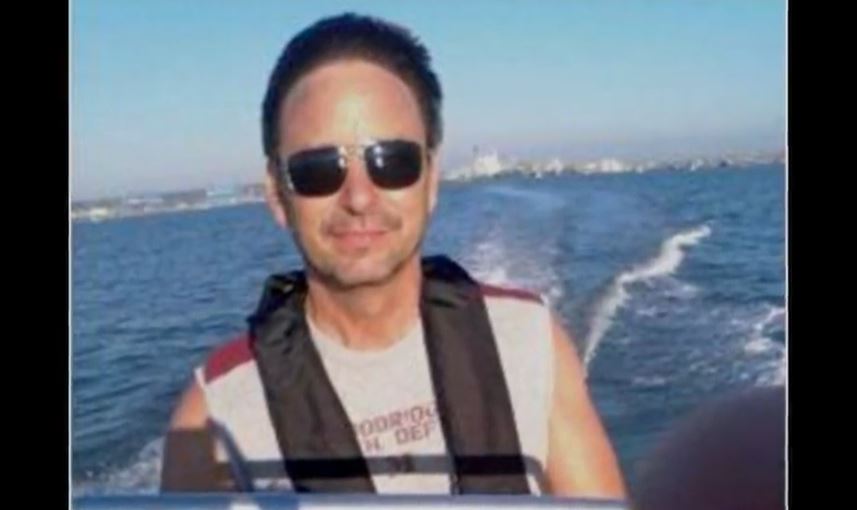 On August 31, 2013, a 911 caller reported hearing gunshots at around 10 PM while she was out on her balcony. The police responded to the scene to find Larry shot dead in the secure parking garage of the condominium he lived in. He was lying on his back, and his pockets seemed to have been turned inside out. His wallet, cellphone, watch, and car keys were missing. The police believed that this was a robbery that sadly ended fatally for Larry.

The police didn’t waste any time trying to find leads. They struck gold right away when they realized that there was a security camera that faced the entrance of the garage. They looked at the feed hoping to catch something. The video showed Larry driving into the garage, and immediately after, two men followed him inside on foot. Just minutes later, they are seen fleeing the scene. While the video recorded the two suspects, the quality was grainy, and hence an identification could not be made. The 911 caller had also reported that she had heard two men talking on the street while she was on her balcony. She heard one of them say, “Let’s go get him,” and not long after that, she heard two gunshots. 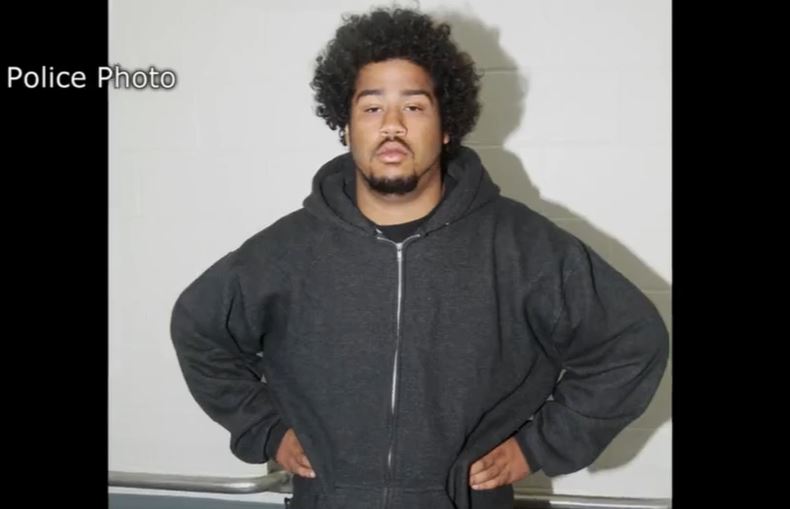 But beyond this, there were no other witnesses to the crime and not a lot of other leads. That changed after a robbery at a local Walgreens on September 3, 2013. Security footage from the store captured two men walking in and stealing alcohol. This time, the camera quality was good enough to get a look at the faces. One of them was wearing a jacket that appeared to have matched the jacket worn by one of the suspects in Larry’s murder. After the picture was publicized, multiple tips came in that identified the person as 18-year-old Andrew Boyd.

Investigators identified 17-year-old Jeremy Bennett as the second murder suspect, and his brother Jaron was identified as the one with Andrew at the Walgreens. Two others – 20-year-old Titeana Bankston and 24-year-old Jheri Flood were charged with helping the suspects hide and burn Larry’s wallet and watch in a barbecue. A search of Jaron’s bedroom revealed he had a gun and was charged with unlawful possession of a firearm and second-degree robbery. 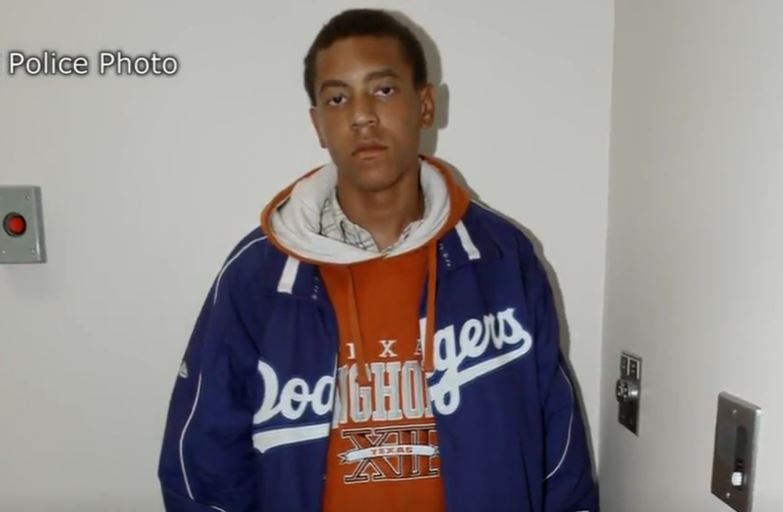 But, it was only Jeremy and Andrew who were at the scene of Larry’s murder. Jeremy had confessed that both he and Andrew had robbed Larry in the garage on that night, and at that time, Andrew had asked Larry to take off his pants. When Larry didn’t comply, Jeremy said that Andrew shot him. Andrew, on the other hand, stated that it was Jeremy who pulled the trigger. In the end, both were charged with murder and burglary. Even though Jeremy was 17 years old, he was to be tried as an adult given the nature of the crime.

Where Are Andrew Boyd and Jeremy Bennett Now?

In November 2014, Jeremy pleaded guilty to felony murder in the first degree as an accomplice. He was sentenced to 28 years and 8 months in prison. Andrew had initially decided to go to trial but, in May 2015, decided to plead guilty to the robbery and murder of Larry Howse. During Andrew’s sentencing, his lawyer argued for a lower sentence stating that he had a difficult childhood because of an abusive father, but the judge didn’t agree.

As a result, Andrew was sentenced to 320 months (26 years and a few months) in prison, the maximum sentence. As per prison records, Andrew remains incarcerated at the Coyote Ridge Corrections Center in Connell, Washington. On the other hand, Jeremy seems to be serving his sentence out at the Stafford Creek Corrections Center in Aberdeen, Washington.