Larry Schantz: Where is the Lawyer Now? Pepsi Update 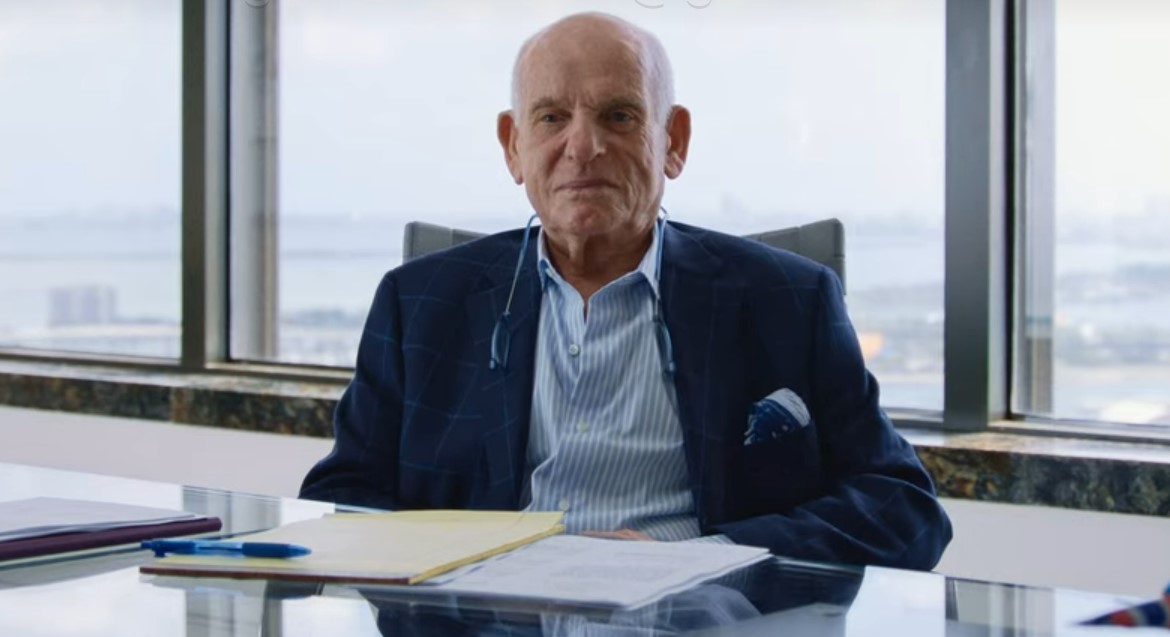 During the summer of 1995, John Leonard saw a Pepsi ad that would change his life forever. The ad seemingly proclaimed that if one collected seven million Pepsi points, they could redeem it for a Harrier fighter jet worth around $33 million. Netflix’s ‘Pepsi, Where’s My Jet?’ delves into what happened after John set his mind to collect those points. In the legal turmoil that followed, Larry Schantz was the attorney that helped him out during the initial conversations with Pepsi. So, let’s find out more about him then, shall we?

Who is Larry Schantz?

After John saw the ad, he found a viable way to collect seven million points since Pepsi allowed customers to buy each point for ten cents. John eventually convinced his friend, Todd Hoffman, and a few other investors to give him around $700,000 required for the seven million points. After John sent the check through, he heard back from Pepsi in May 1996. They returned the money, telling him it was a joke and they wouldn’t send him a fighter jet.

In the aftermath, Todd and John felt they had a case, and the former contacted a lawyer he knew from Miami, Florida, Larry Schantz. Larry mentioned on the show that he was Todd’s lawyer at one point, and they became good friends; the duo would often go out together. When Larry learned of the case, he watched the ad and realized there was no disclaimer saying the Harrier jet part was a joke.

Larry said, “We thought it was a big contest and giveaway. The honest point is that the man is entitled to his Harrier jet.” So, they drafted a letter and sent it to Pepsi, saying the company had made a fraudulent offer and that John had met all the requirements for the points to be redeemed. Pepsi then sued John in federal court and asked for his claim to be declared frivolous, soon leading to a settlement discussion between the two legal teams.

On the show, Larry mentioned telling Pepsi’s lawyers that it was false advertising and that they had to pay up. Eventually, Pepsi alluded to making a financial offer. The number was three-quarters of a million, which could go up to one million. At the time, Larry thought it was a good deal, but ultimately, John wanted to get the jet, so they rejected it. But alas, he never got the Harrier because a judge ruled in Pepsi’s favor.

Where is Larry Schantz Today?

Larry got his bachelor’s degree from the University of Wisconsin in 1960. Then, he went to Rutgers University in New Jersey to pursue law. Larry has over four decades of experience under his belt and is currently the founding partner of Aaronson Schantz Beiley PA. He is a partner at their Miami office and a member of the Bankruptcy and Insolvency Department.

Besides specializing in corporate negotiations and reorganizations, Larry is a certified mediator for the Circuit and County courts in several Florida counties. He is considered one of the leading attorneys in Florida when it comes to bankruptcy and workout law. Furthermore, he is a member of the Greater Miami Jewish Federation Board of Directors and Temple Emanu-El of Greater Miami and the president of Florida Friends of the Bar-Ilan University in Israel.