Where is John Leonard Now? Pepsi Where’s My Jet Update 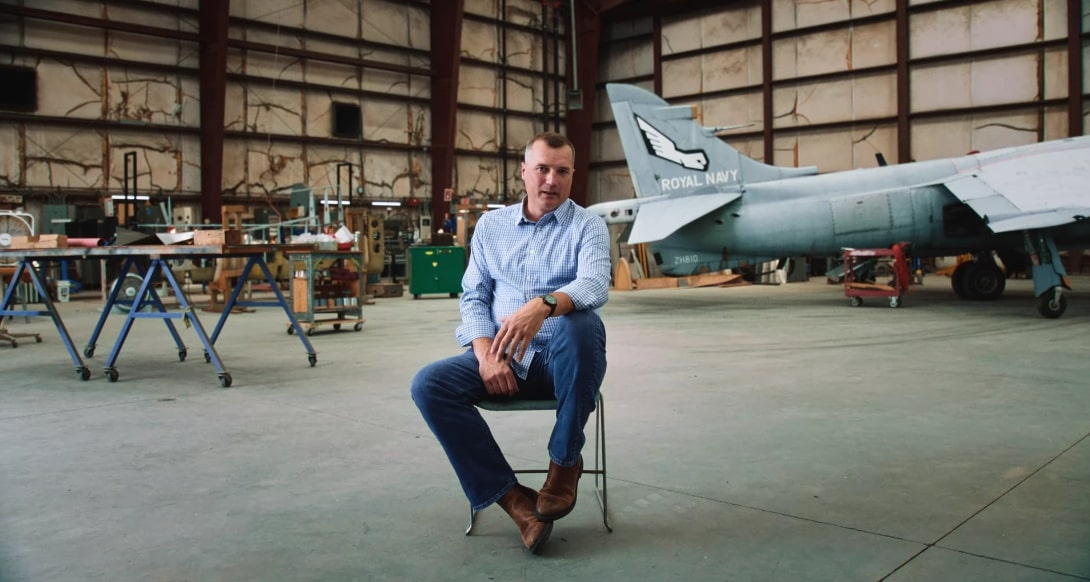 As a documentary series that delves deep into a young man’s attempt to win a Harrier fighter craft from a beverage company sweepstakes, Netflix’s ‘Pepsi, Where’s My Jet?’ is unlike any other. That’s because it revisits the 1990s tale of John Leonard and his extensive efforts to really shine a light upon how an ad campaign not just led to trouble for the corporation but also changed lives. Yet for now, if you simply wish to learn more about the dreamer — with details of his past, his motives, his ambitions, his experiences, as well as his current whereabouts — we’ve got you covered.

Who is John Leonard?

Ever since John was a young kid growing up in a middle-class family in West Washington, he was a go-getter because he admittedly felt like money was freedom, and he had big aspirations. That’s why he began working odd jobs as a teen, eventually going from a bike shop employee, paper boy, local delivery boy, and window washer to a glass cutter, magazine seller, and climbing guide. This career trajectory was actually quite natural for him as he had two significant interests at that point: flying and being up in the mountains for some peace, quiet, adventure, and alone time. 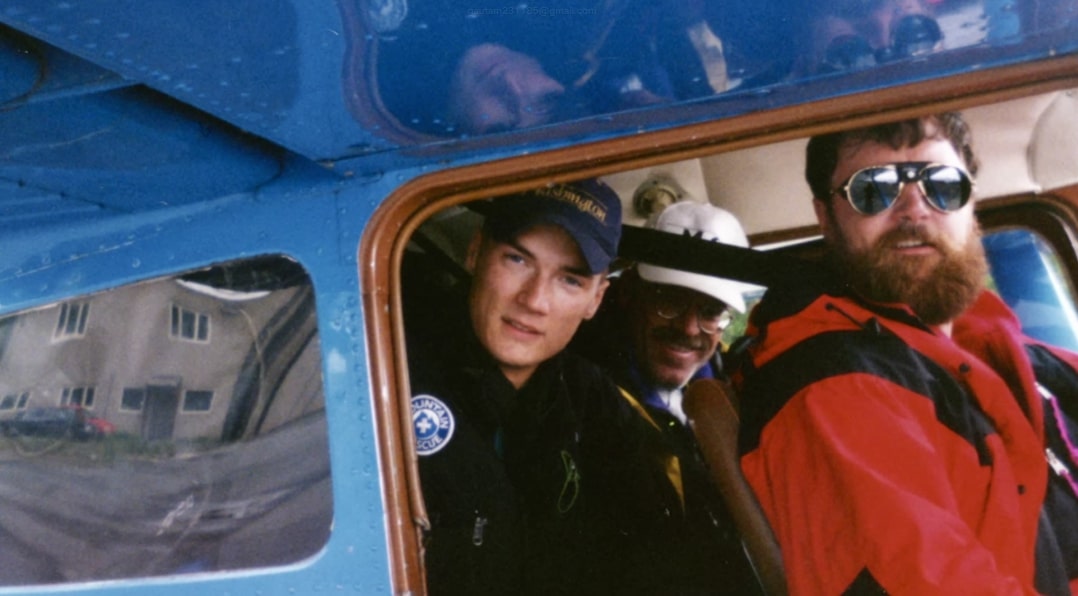 Therefore, when John saw the infamous Pepsi commercial seemingly offering a Harrier jet for 7 million points in February 1996, he thought it was legitimate and wanted the promotional prize. The then-21-year-old business student at Shoreline Community College truly deemed this overall deal a steal, considering that the military-grade airplane otherwise cost more than $30 million. However, despite the fact he usually drank ten cans daily, he knew he had to find another way since it would’ve taken around 16.8 million to reach his mark (a 12-pack was worth 5 Pepsi points).

John’s initial idea was to merely store these cans in warehouses, but soon after it was shut down by his close friend/investor Todd Hoffman owing to infeasibility, he came across a huge loophole. The fine print in the Pepsi campaign catalog specified that a consumer only had to submit 15 points they’d themselves collected; the rest could be bought for 10 cents each through a cheque. The required capital hence came down to $700k (from $4.3 million), which Todd easily shelled out because of the youngster’s sincerity — he just wanted the jet, nothing more and nothing less. 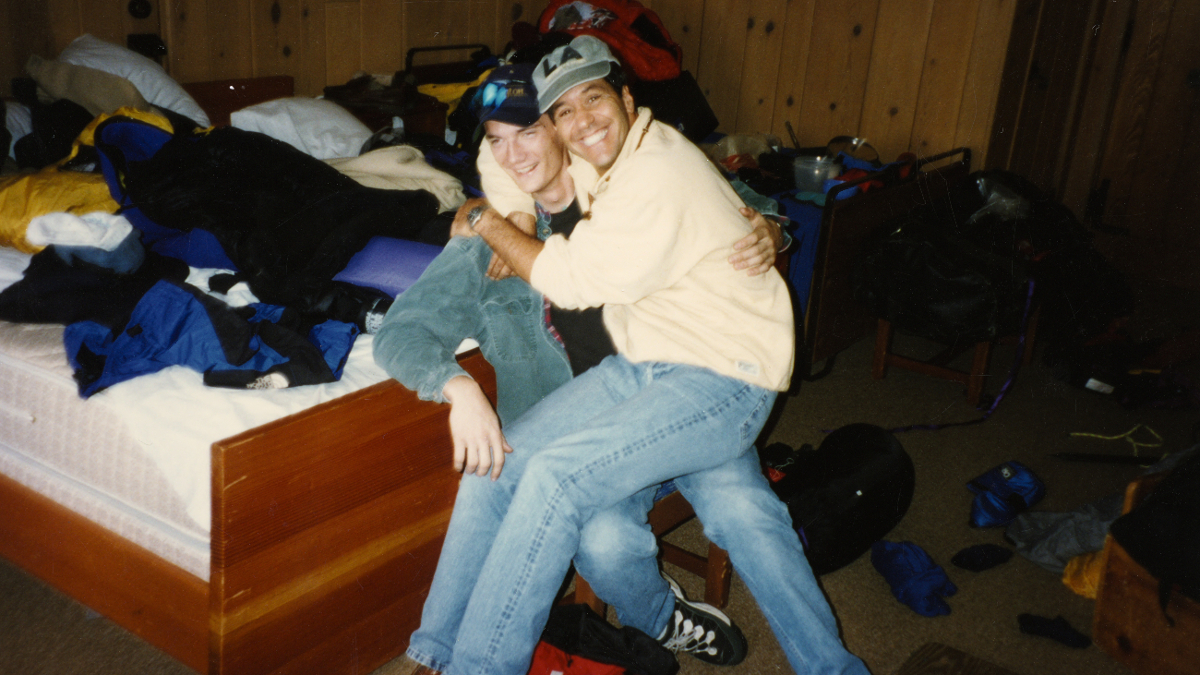 That’s why John grew frustrated when Pepsi dismissed his bid as a joke, only to follow it up with a massive lawsuit (he counter-filed) and then a settlement offer of nearly $1 million, which he refused. After all, per the series, the student already had lucrative ideas regarding what he wanted to do with the jet — he didn’t want to resell it; he wanted to rent it out for air shows, ads, movies, etc. A legal battle thus ensued, and it dragged on for over three years before a judge ruled he had no claim despite the fact it was Pepsi that did not have a disclaimer of any sort in their original ad.

Where is John Leonard Now?

With more than 25 years gone by since the incident, John has moved on to newer, bigger adventures, and he currently appears to be leading a good, happy, healthy life in Washington. The 48-year-old not just serves in the DC Bureau of the National Park Service at the moment, but he’s also married to a St. Louis, Missouri native named Dottie, with whom he shares a daughter and a son. From what we can tell, both his personal as well as professional experiences have been stable over the past few years, and the once jet dreamer even continues to focus on his passion for climbing. 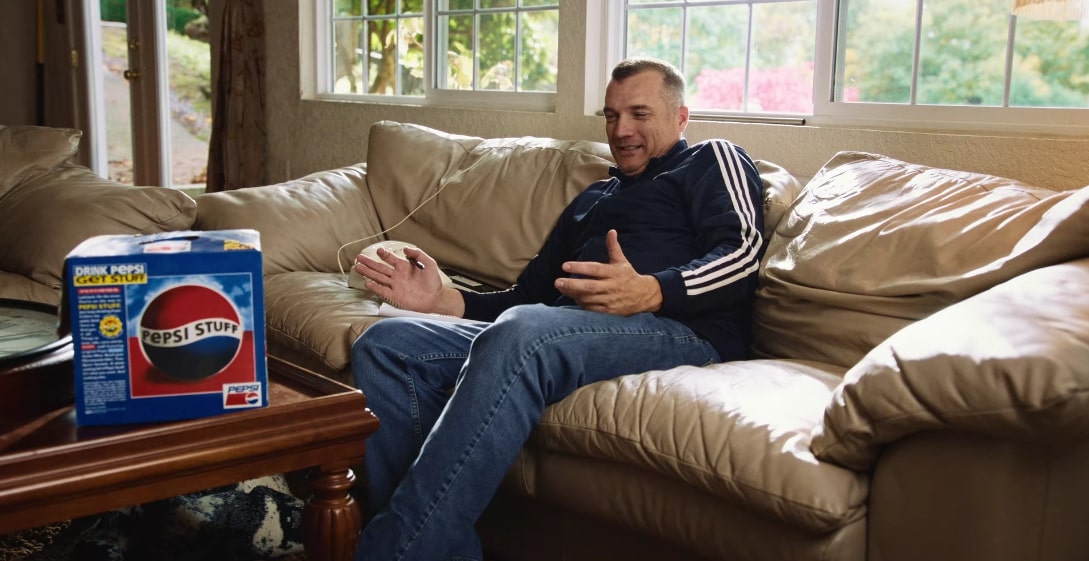 “[John] looks all serious and he looks conservative, but he’s insane,” his long-time friend Todd Hoffman recently revealed, likely, partly referring to the fact the former still approaches him with bizarre ideas roughly every day. “He’s certifiably insane. He holds a job. He has a beautiful family. He has a house and pays a mortgage and goes to work every day, but he’s got some real mental things going on. Way outside the box.”

We should mention that although John does not seem to regret the past in any way, shape, or form, as it has helped him reach where he is today, he does struggle with understanding it. He candidly explained, “I’ve been sensitive to it because even close people have said: ‘Well, you’re an opportunist.’… And that hit me wrong. Looking back on it, it was opportunistic. Absolutely. But that’s not always a negative thing.”

John continued, “Back then I wholeheartedly thought that we were going to get the jet. What I struggle with today, is how can I have really thought that I was going to get the jet? I’m 48 years old now, and I’m now looking back on it like: what kind of dipsh*t were you, man?” Yet, he maintains his previous statement that he never wanted “any publicity on this. [Pepsi] brought the public light on this. My sole intention was to get the plane. I’m not trying to make a statement. I’m not looking for a settlement. I just want a plane.”