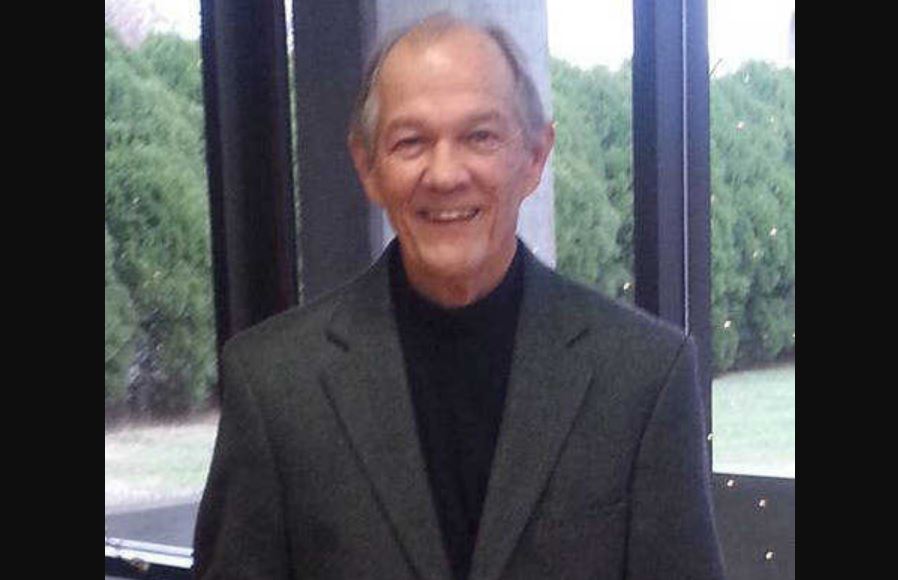 Larry Weaver was all set to ride back home on his Harley Davidson after a trip to the Smoky Mountains in 2016. The Kansas native stopped over at a hotel in Missouri to rest overnight. But a robbery caused things to go awry all of a sudden, resulting in his death. Investigation Discovery’s ‘See No Evil: Hell on Wheels’ brings to the viewers the case of Larry Weaver’s death. The avid biker’s murder was eventually solved thanks in big part to surveillance footage that appeared to capture the robbery. So, let’s find out more about this case then, shall we?

How Did Larry Weaver Die?

Larry Weaver was born in Wichita, Kansas, and after high school, he went on to serve in the Navy for 8 years, doing 3 tours to Vietnam. After his discharge, he got a bachelor’s degree in Computer Science and started working as a programmer at Pittsburg State University in Kansas. The 66-year-old was a loving father and a grandfather who retired in 2015. People who knew Larry described him as an easy-going guy with a great passion for motorcycles and woodworking. 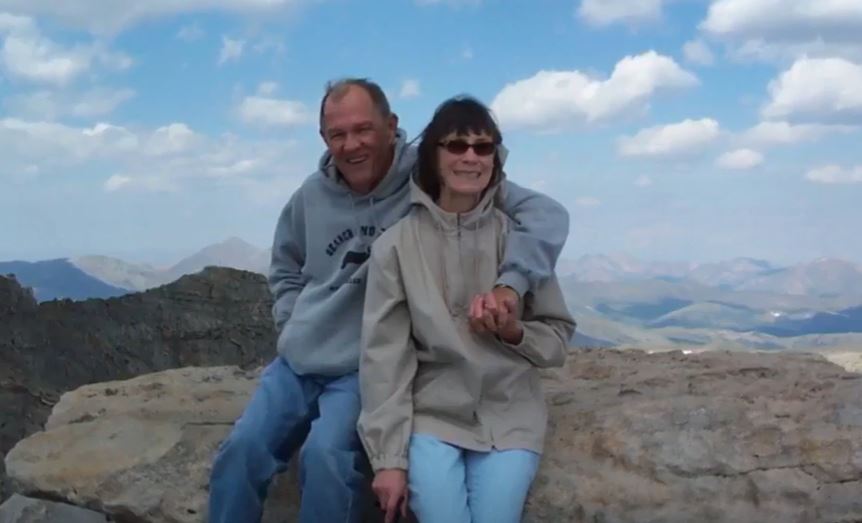 On his way back from a trip on his bike, Larry called his wife Regina at around 8 PM on June 26, 2016, letting her know that he was checking into a hotel for the night in Sikeston, Missouri, before starting back for Pittsburg the next day. When she didn’t hear back from him the next day, a worried Regina went to the police, and a frantic search for him ensued. He had never checked out of his hotel, and most of his belongings were still in the room. However, his motorcycle was missing. Larry’s body was found about a week later, on July 2, in a cotton field about 7 miles from the hotel.

Larry was found with his hands and feet tied behind him. There was a large injury on his head with a part of his scalp missing. There was a tow strap found on his body which the investigators believed was used to drag him into the field. An autopsy determined that he had severe head trauma, bleeding in the brain, and three broken ribs. His death was a combination of how he was tied, loss of blood, and exposure to the elements.

Surveillance footage from the local businesses captured a dark car pulling into the parking lot of the hotel with a trailer hitched behind. This was sometime after 2 AM on June 27, and the same truck was seen speeding away from the lot with something in the trailer. On July 1, a witness told police that he was contacted by someone regarding the sale of a motorcycle during the early hours of June 27. While the deal fell through, he was able to give the police the name of that person. He said that it was Larenzle Coleman who contacted him and showed up with a bike along with a man and a woman. 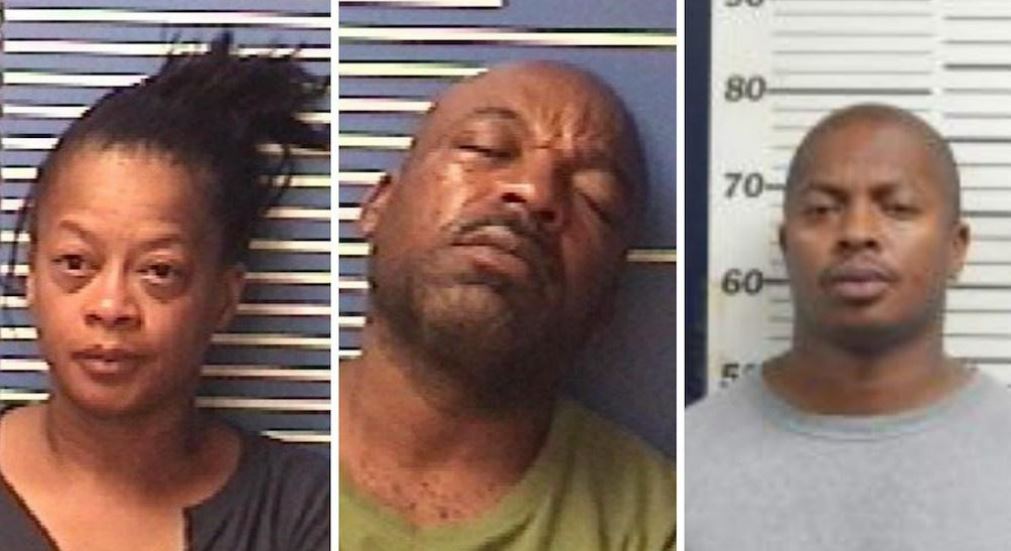 The car that was seen in the footage was later found to be parked at the house of Larenzle Coleman’s mother. He was arrested on the same day that Larry’s body was found. The car was registered to his sister Elsie Coleman-Hamilton. Larenzle started talking after his arrest. According to Larenzle, he was out with his sister and her husband Ronnie Robinson on the night of July 26, 2016, in order to steal a bike. Larenzle said that he owed Ronnie some money and hoped to pay off that debt by stealing a bike and selling it.

They were on their way elsewhere when they saw Larry’s bike parked in the hotel lot. So they decided to steal that instead. As they were pulling off after loading the bike into the trailer, Larry noticed what was happening and jumped onto the trailer. Larenzle said that Ronnie sped away and drove some distance while Larry was kicking the back window. Ronnie had then stopped at a cotton field. As Larry began to walk away, Larenzle stated that Ronnie ran after him and attacked him, eventually tying him up and leaving him for dead in the field.

The three of them were to be tried separately for the murder. Ronnie was tried first in July 2018. Both Larenzle and Elsie testified that it was Ronnie who killed Larry. But Ronnie took the stand and blamed Larenzle for the murder. In the end, the jury took about two and a half hours to find Ronnie guilty of second-degree murder, first-degree robbery, kidnapping, and first-degree tampering with evidence.

Ronnie was sentenced to life on the murder charge, 25 years for the robbery and kidnapping, and 7 years for the tampering charge. The earliest he would be out of prison would be in 2062. He seems to be serving his sentence out at a correctional facility in Missouri. In November 2018, Elise pleaded guilty to tampering with a motor vehicle and was sentenced to 10 years in prison. Larenzle was convicted of the same charge and was sentenced to 13 years in prison. Both of them have since been released on parole and live in Missouri.

Where is Larry Weaver’s Wife Now? 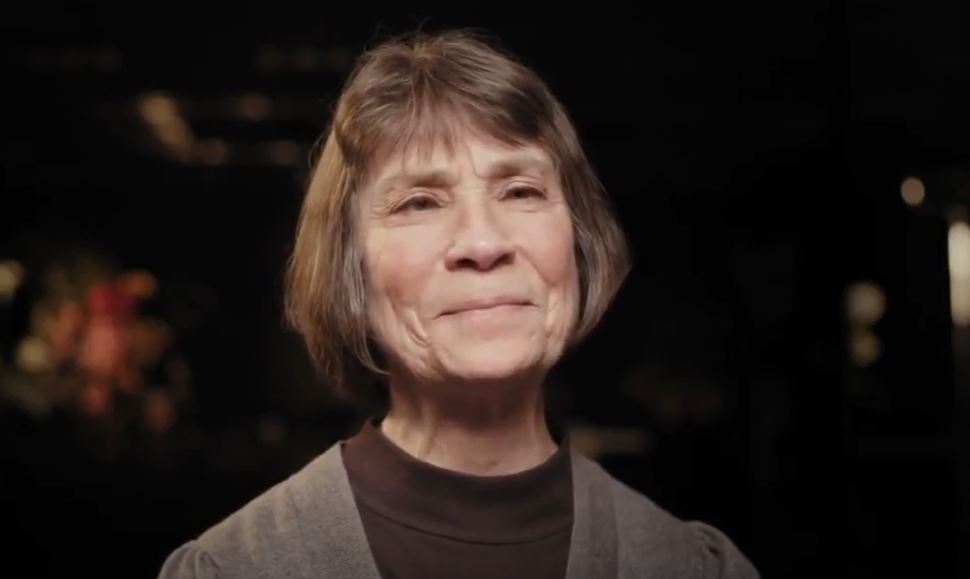 Regina Weaver was satisfied with the verdict at Ronnie’s trial. She said, “I am grateful that justice was served for this heinous act by these three criminals. They have no regard for another human life. I have no understanding of such sick minds.” She also thanked the jury and everyone else involved with the case. Regina still seems to live in Pittsburg, Kansas. She retired after working as an educator for USD 250 for 30 years. She is also an alumnus of Pittsburg State University, and in 2020, the Larry and Regina Weaver Scholarship was introduced for Pittsburg and St. Mary’s Colgan High School graduates in Kansas.