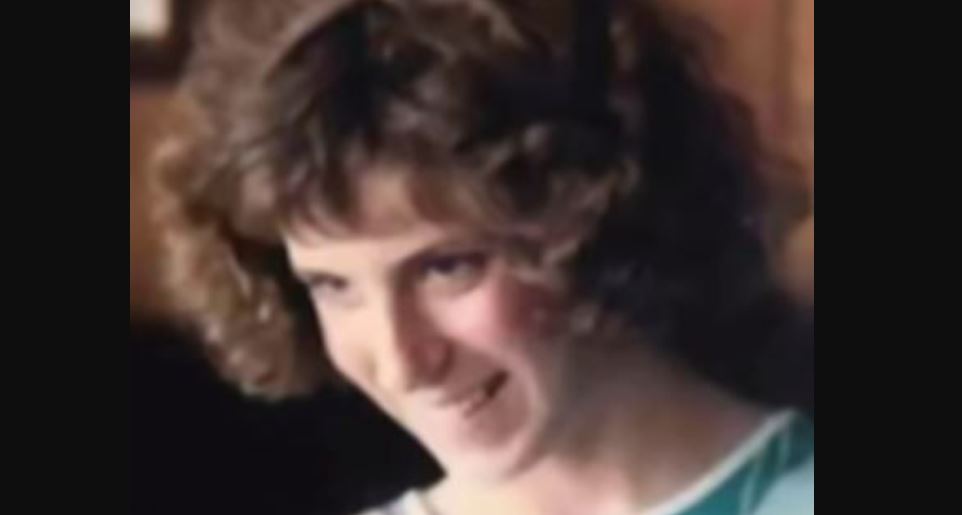 The promising life of young Lisa Taylor was tragically cut short in June 1988. Her disappearance and the eventual discovery of her body left the investigators stumped, with no leads to follow and no suspects to question. Investigation Discovery’s ‘Dark Day of Summer’ explores how the case met its conclusion and the ensuing trial procedure for the person who was convicted of murdering Lisa. So, let’s find out more about this case then, shall we?

How Did Lisa Taylor Die?

Lisa Renee Taylor was a native of Salisbury, Maryland. After graduating from Parkside High School, she went on to enroll as a student at the Salisbury State University. The 19-year-old was also a member of the Salisbury Jaycees and worked part-time at a local pharmacy store. On June 7, 1988, Lisa had gone to visit her parents after her shift to pick up a check for her college tuition. After that, she was supposed to go back to her apartment but she never made it.

The fact that Lisa didn’t get back home was discovered two days later, and a frantic search ensued. But it was more than three months before she was found. A badly decomposed body was found in a wooded area close to the university campus. The identity was confirmed to be Lisa through dental records. She had been assaulted and strangled. Her airway was blocked by a smock in her throat. The search for Lisa ended, but a homicide investigation had just started.

At the time, the police had a tough time investigating the case because there were no concrete leads to follow up on. To add to their problems, there were no viable suspects to look at either. But a break in the case came in December 1988. A 17-year-old Ronald Gene Watters, who was being held in jail on unrelated charges, spoke to the police and, in those interviews, implicated himself in Lisa’s murder. As a result, he was charged with offenses in relation to the case. 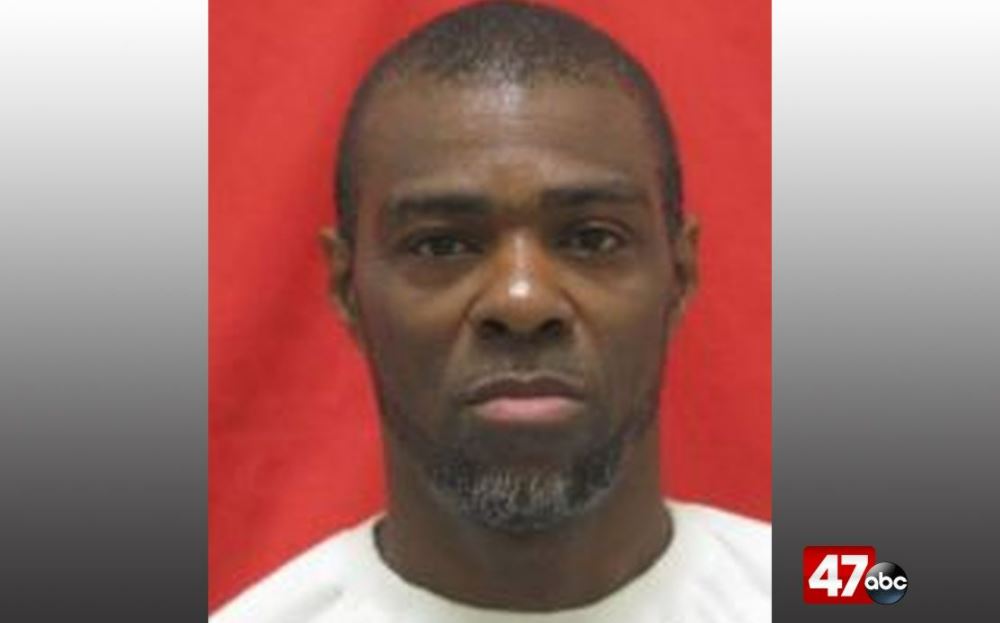 Ronald and two other accomplices had attacked and suffocated Lisa close to the campus and had left her in a wooded area where she was eventually discovered. In 1989, Ronald was convicted of first-degree murder along with other charges and was sentenced to life in prison without the possibility of parole. But, a court ruling meant that Ronald was granted a new trial. During jury selection for his case, a large crowd that had assembled outside the courthouse was not let in by a law enforcement officer.

This was done without the knowledge of the presiding judge, the prosecution, or the defense. When Ronald’s lawyers later learned of it the same day, they asked for a mistrial but were turned down. Eventually, Ronald was found guilty. The Maryland Court of Appeals later ruled that in criminal cases where the courtroom was closed during a “significant” part of the trial, new trials should be granted. So, Ronald stood trial for Lisa’s murder again but was found guilty yet again in 1994.

Where is Ronald Watters Now?

Ronald was convicted of first-degree murder, felonious homicide, assault with intent to murder, assault, and battery. He was sentenced to life in prison without the possibility of parole. In March 2018, Ronald’s prison sentence was re-adjusted after he had filed a motion to correct the illegal sentence. That’s because the maximum sentence he could have received was life imprisonment. The motion was granted, and he was sentenced to life imprisonment but with the possibility of parole. From what we can tell, it seems that Ronald has since been released on parole, but beyond that, not a lot is known about where he is located or what he does.