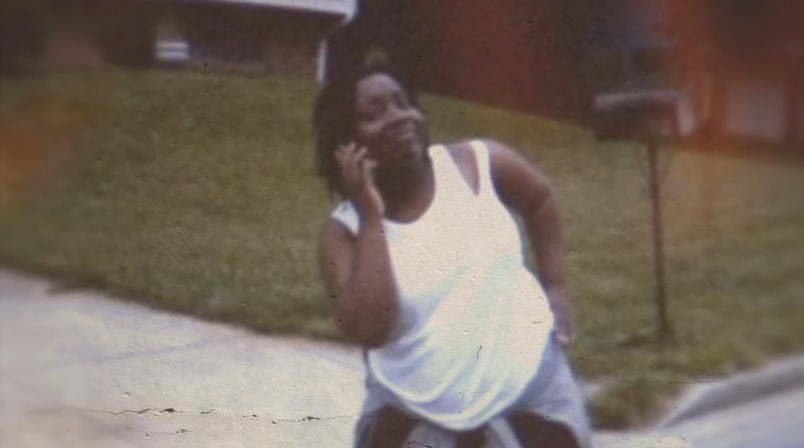 In August 2010, a responsible teenager, Latisha Frazier, suddenly went missing, leaving her family worried. The police searched everywhere for her in the following months but couldn’t find her. Investigation Discovery’s ‘American Detective With Lt. Joe Kenda: Murder Capitol’ has the creators chronicle how a dispute between Latisha and the people she thought to be her friends led to her murder. So, if you’re curious about what happened, we’ve got you covered.

How Did Latisha Frazier Die?

Latisha lived in Washington DC at the time of the incident and was a loving mother to a young daughter, Diamond. She was close to her family and lived with her mother and sister. According to loved ones, the 18-year-old had started working at a local McDonald’s after finishing high school and was also pursuing a degree in culinary arts. It seemed like Latisha’s life was looking up, with a steady job to provide for her daughter, a degree on the way, and a boyfriend. 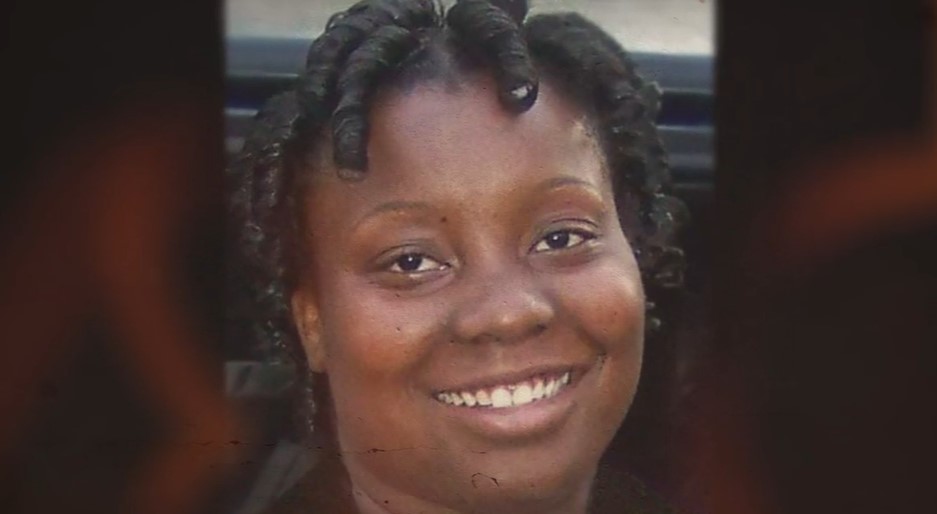 However, when Latisha left work on August 2, 2010, nobody could have imagined what happened next. The family waited for Latisha that night, but she didn’t come home, and calls to her phone went straight to her voicemail, leaving them to fear the worst. She was reported missing on August 4, 2010, though it wasn’t until the following year that the authorities learned she was murdered. While Latisha’s remains have never been recovered, witness testimony revealed that she was beaten and choked to death.

As per the show, Latisha got on a bus after leaving work, just like she used to do daily. Witnesses reported seeing her with another guy, who turned out to be her boyfriend. He told the police that Latisha had plans to meet some of her friends and got off at a different stop. However, the boyfriend didn’t hear from her later that night, as she didn’t call like she usually did.

The authorities initially spoke to Latisha’s friends, who claimed she never showed up. Over the next few months, the investigation turned cold, with no leads pointing to what happened to the teenager. That changed in January 2011, when an anonymous call to the police revealed that Latisha had been murdered and that six of her friends were involved. The investigation led them to Johnnie Sweet, Brian Gaither, Anneka Nelson, Lanee Bell, Cinthya Proctor, and Laurence Hassan. They were aged between 16 and 23 at the time of the murder, and the police also believed that a seventh person, Antoine McCullough, was indirectly involved.

As per the show, Anneka cooperated with the police. Johnnie had suspected Latisha of stealing $900 from him, so he planned to teach her a lesson by orchestrating an ambush on her and recruiting the others to help him. He lured Latisha to his apartment on August 2, 2010, and once inside, the group took her into a bedroom, where they began to assault her viciously. The six (Antoine wasn’t included) proceeded to stomp and kick her despite her protests. Then, Latisha’s ankles and wrists were bound, and the group taped a pillowcase over her head to stop her from screaming.

The 18-year-old was left in a closet, where she eventually died. Afterward, the group took Latisha to the bathroom and attempted to dismember her before putting her in a trash bin and disposing of the body in the dumpster behind the apartment. According to the show, Brian confessed to placing Latisha in a choke hold earlier when she was screaming, as he wanted to “put her to sleep.” Lanee, who later testified, talked about the attack and said she carried it out because Johnnie asked her to. Latisha’s remains were never found, with the authorities believing the body could be in one of two landfills in Virginia.

Where Are Johnnie Sweet and Brian Gaither Today?

All seven accused were eventually convicted on various charges depending on their degree of culpability. Everyone apart from Johnnie took plea deals, with Johnnie Sweet being found guilty after a trial. In April 2013, then 19, he was convicted of first-degree felony murder, first-degree premeditated murder, kidnapping, and tampering with physical evidence. In August of the same year, Johnnie was sentenced to 52 years in prison. Records indicate that he remains incarcerated at the United States Penitentiary, McCreary in Pine Knot, Kentucky. Johnnie will be eligible for release in 2057.

Brian Gaither pleaded guilty to first-degree murder, and in April 2013, then 25 years old, he was sentenced to serve 32 years behind bars. As per prison records, Brian is serving his sentence at the Federal Correctional Institution, Williamsburg in Salters, South Carolina. He will be eligible for release in 2038. The others involved also pleaded guilty to various charges, including second-degree murder, kidnapping, and conspiracy to commit evidence tampering, receiving varying sentences.