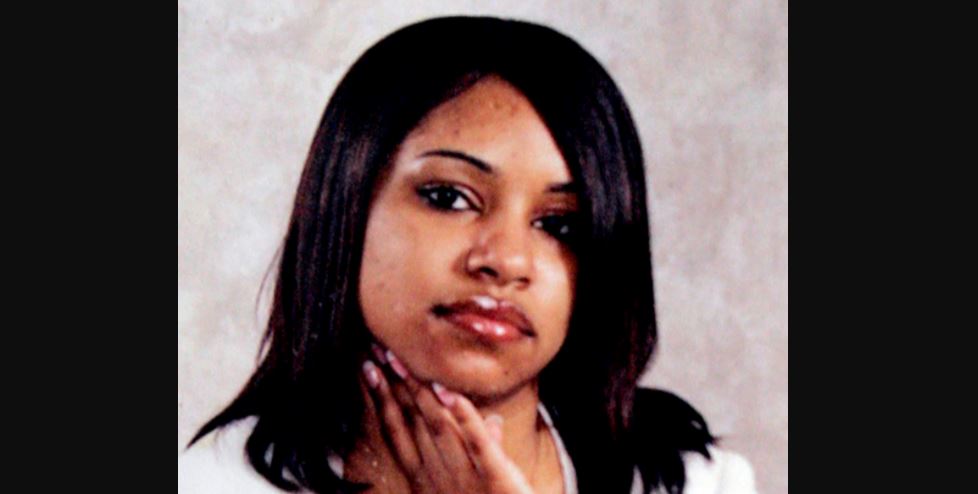 In 2005, LaToyia Figueroa, a young mother from Philadelphia, Pennsylvania, vanished without a trace. The worried family looked for her everywhere but to no avail. In the days after LaToyia’s disappearance, there was controversy regarding her story not getting enough press coverage. In the end, an unexpected tip led the authorities to her remains and her killer. Investigation Discovery’s ‘Homicide City: Buried Secrets’ delves into this very case. So, let’s find out more about what happened then, shall we?

How Did LaToyia Figueroa Die?

LaToyia was a 24-year-old working as a waitress in a local restaurant in Philadelphia. Her mother was murdered with she was young, and as a result, LaToyia was raised by her relatives. She had dreams of becoming a nurse and was a doting mother to her 7-year-old daughter. At the time of the incident, LaToyia was also five months pregnant with her second child. On July 18, 2005, she went to a hospital to visit her obstetrician. 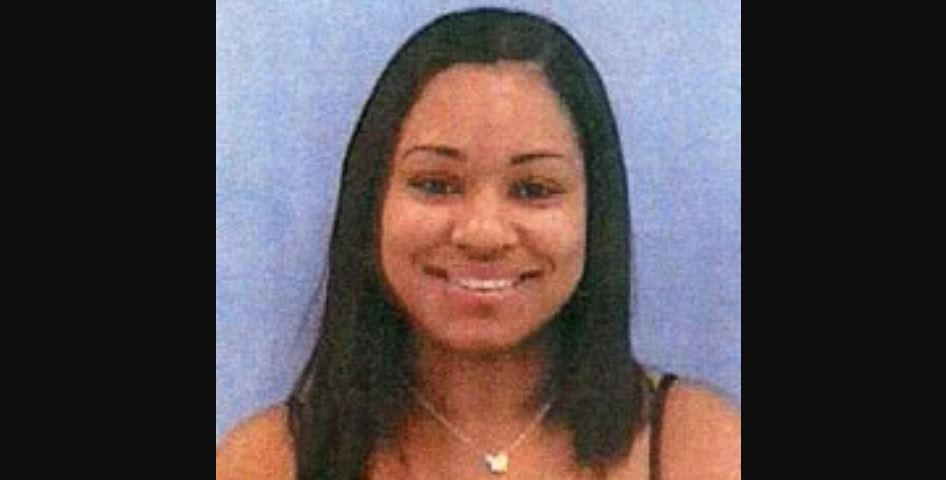 That was the last time anyone saw LaToyia alive. Her family started to worry when she didn’t pick up her daughter from daycare. She also missed her shift at the restaurant later. The authorities tracked her credit cards and cellphone but didn’t notice any activity on either. About a month later, new information led the police to LaToyia’s remains in a wooded area in Chester, Pennsylvania. She had been strangled to death. At the same place, the authorities also arrested LaToyia’s killer.

LaToyia had gone to the hospital with her then-boyfriend and the father of her unborn child Stephen Poaches. The 25-year-old was questioned by the police and stated that the two of them went back to his apartment after the hospital trip. From there, Stephen claimed that she left at around five that evening. Beyond that, he claimed not to know LaToyia’s whereabouts. Since Stephen was the last person to have seen her alive, the police looked at him closely as a suspect. 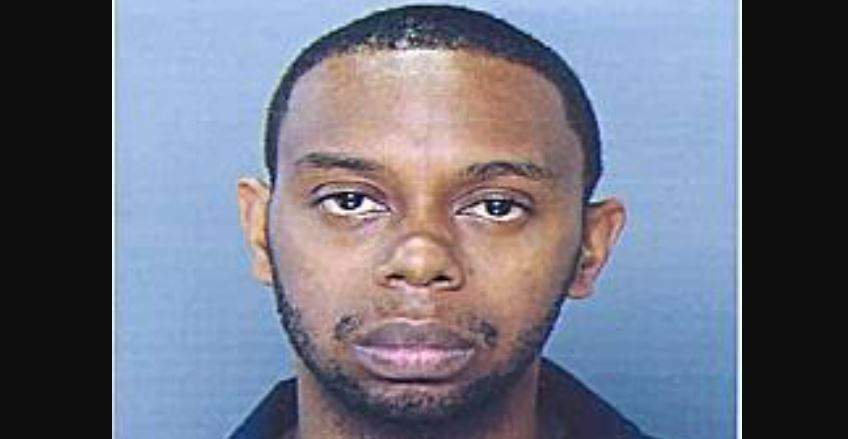 In the days after LaToyia’s disappearance, Stephen’s car and home were searched, but that didn’t lead to any evidence that linked him to the crime. Investigators also questioned other men that LaToyia had dated, but none led to any credible leads. However, that changed about a month later when a friend of Stephen’s called the police with some stunning information. The friend told the police that Stephen had called him asking for a truck and a body bag. This tip led the authorities to tail Stephen in hopes of finding any evidence that tied him to the disappearance.

The police followed Stephen, who was in a bulletproof vest, to a wooded lot in Chester. Latoyia’s decomposing remains were found in the same wooded area. At the time of his arrest, Stephen also possessed a .45 caliber handgun. The authorities believed that Stephen went there to move the body, fearing it might be discovered. In a statement to the police, Stephen said that during an argument, he started choking LaToyia when she hit him in the face and shoulder. He said, “I kind of freaked out when she stopped hitting. She was dead. That was it.”

Where is Stephen Poaches Now?

In October 2006, Stephen was convicted on two counts of first-degree murder for killing LaToyia and her unborn child in a non-jury trial. The prosecution contended that he killed LaToyia because she refused to have an abortion. The defense stated that Stephen’s case warranted a voluntary manslaughter conviction because the killing was not premeditated. Nevertheless, Stephen was found guilty of murder. He was sentenced to life in prison without the possibility of parole. As per prison records, Stephen remains incarcerated at the State Correctional Institution – Houtzdale in Clearfield County, Pennsylvania.