Laurie Jean Harm was a teenager who was home sick one day in April 1989. But unfortunately, that was the day she was brutally killed in her home. Investigation Discovery’s ‘On the Case With Paula Zahn: Unthinkable Harm’ shows the viewers how biological evidence from the crime scene led the authorities to the killer about nine years after Laurie’s murder, resulting in some closure to her family. So, if you’re curious about what happened in this case, we’ve got you covered.

How Did Laurie Jean Harm Die?

Laurie was born in December 1972 and was very close to her mother, Linda. They lived in Kennewick, Washington, at the time of the incident. Her parents separated when she was about ten years old but played an integral part in her upbringing. As per the show, the 16-year-old had dropped out of school recently and, on April 27, 1989, was at her mother’s home sick while Linda went to work. She started to worry when she couldn’t reach Laurie.

After calling Laurie a few times, Linda decided to check on her at around 12:30 PM. Linda last saw her daughter in the morning at around 7:30 AM. When she got home, Laurie was found in a pool of blood, dead. She had been the victim of a vicious attack where the killer inflicted on her about 61 stab wounds, including 25 to her head. Many of them were defensive injuries to her arms as well. The authorities believed that the attack started in the bedroom and ended in the hallway. The murder weapon, a kitchen knife, was found on the bed.

The police felt that the attack seemed personal. As per the show, there was a trail of blood leading to the bathroom sink, where the killer seemed to have washed himself. Then, the trail of blood went through the sliding glass door at the back of the house and ended in front of the house, from where the culprit might have left in a car. There were two types of blood found at the scene: one was Laurie’s, and the other was presumably her killer’s. 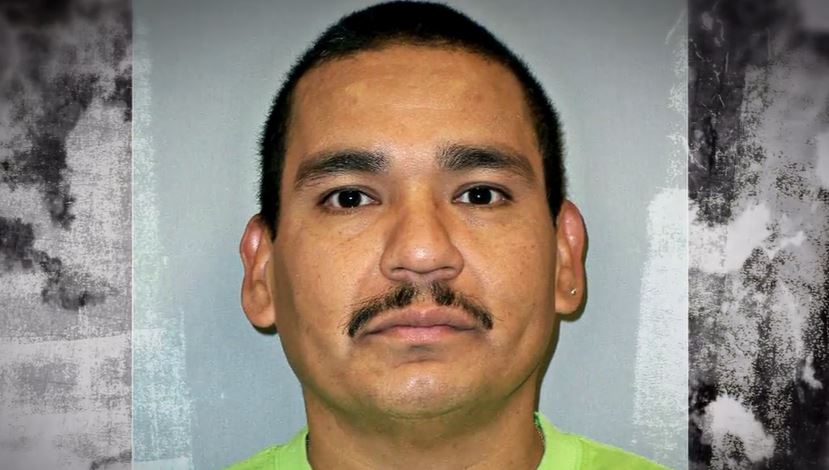 Nothing was missing from the house, and there was no evidence of a sexual assault. At the time, DNA testing wasn’t advanced enough to develop a profile, but the blood evidence was collected and preserved. The authorities looked at Laurie’s friend circle and personal life. After ruling out a couple of suspects by testing their blood, the investigators hit a wall. The leads dried up, and no new suspects were developed, leading the case to go cold.

As the years passed, the case remained unsolved, but in 1998, the police caught a massive break. A man named Jose Rodriguez Medrano was arrested in 1997 for rape. It was stated on the show that he sexually assaulted his former girlfriend. As a result of the arrest, Jose’s DNA sample was collected and entered into the database. His DNA was a match to the profile developed from the blood at Laurie’s crime scene. Then 27 years old, Jose was charged with Laurie’s murder in March 1998. Linda said of the arrest, “When they told me, I felt joy and sorrow at the same time.”

Where is Jose Rodriguez Medrano Now?

When the authorities learned of the DNA match, Jose was already in prison awaiting sentencing for the rape conviction. According to the show, Jose knew Laurie and her friends, but the family never considered him a suspect. When confronted with the evidence, Jose admitted to killing Laurie. The authorities believed that Laurie rejected his sexual advances toward her, leading to the murder.

In a deal with the prosecution, Jose pleaded guilty to second-degree murder in July 1998 and received a 19-year sentence. It was stated on the show that Jose was released from prison in October 2011 after serving 13 years behind bars. However, there isn’t a lot of information available regarding his whereabouts since his release.