Laura Ackerson Murder: Where Are Amanda and Grant Hayes Now? 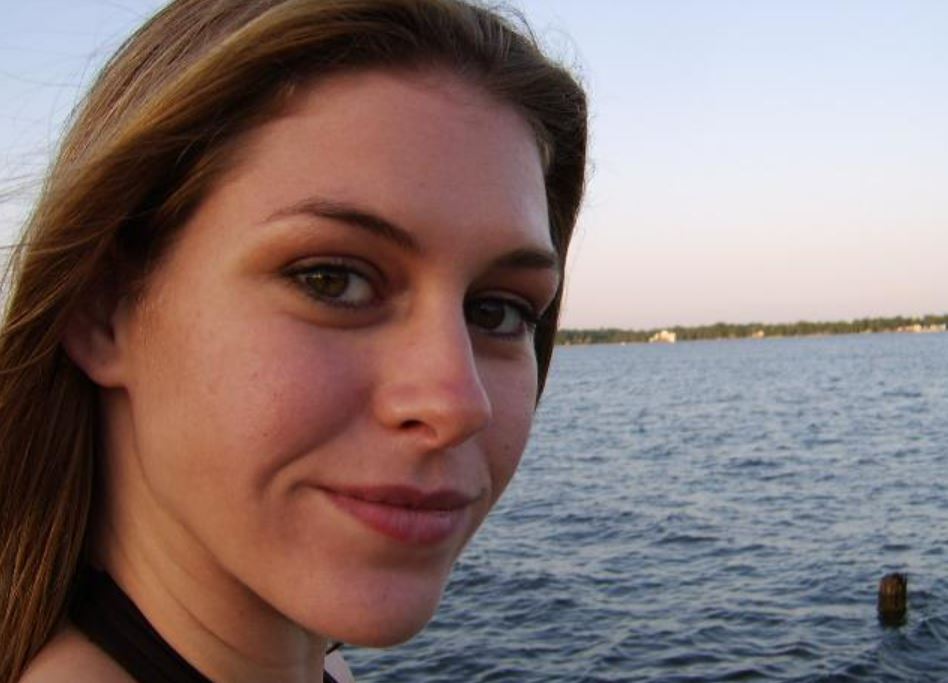 Investigation Discovery’s ‘Deadly Women’ explores some of the most horrifying murders ever committed by women. Each episode looks into one or more cases, and through the accounts of law enforcement, crime reporters, and family members of the victims, the viewers get to know the story behind the homicides. The episode ‘Beauty and the Beastly’ is no different, and it examines the chilling murder of Laura Ackerson in 2011. She was initially reported missing until her dismembered remains were found a few days later. So, let’s find out more about this case, shall we?

How Did Laura Ackerson Die?

Laura Ackerson was a 27-year-old who worked in the marketing industry and lived in Kinston, North Carolina. She was successful at her work and was described by loved ones as a bubbly and outgoing person. Laura was reported missing by a co-worker after she failed to show up for work. She was last heard from on July 13, 2011. 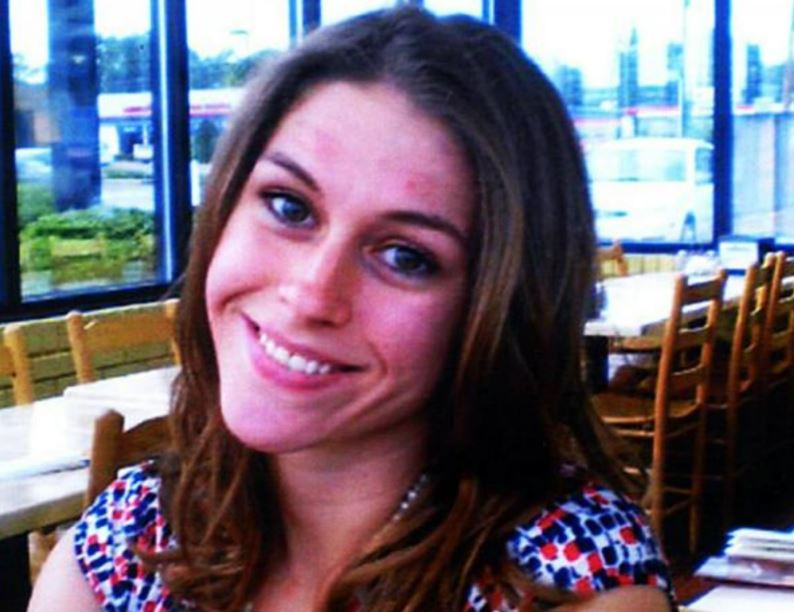 Now, Laura had two children from a previous relationship with Grant Hayes. They had broken up and had shared custody of the children. On July 13, she dropped her two sons off at Grant’s apartment in Raleigh, North Carolina. She was supposed to pick them back up two days later, but she never came. Just about a week after she was last seen, her car was found parked in an apartment complex in Raleigh where Laura, Grant, and their kids used to live when they were together.

On July 24, 2011, Laura’s remains were found in a creek close to Richmond, Texas. Her body was dismembered and scattered in the water. Investigators stated that it looked like a boat was used to dump the body parts into the creek. Since the remains were in a terrible condition, the exact cause of death could not be determined and was ruled as “undetermined homicide violence.” The findings were consistent with a type of asphyxia or blunt force trauma to the neck.

Investigators started to look at Laura’s personal life and her past, and it was revealed that Laura and Grant had a volatile relationship, according to friends and family. Grant, who had married his subsequent girlfriend, Amanda Smith Hayes, in April 2010, was locked in a custody dispute with Laura regarding their two children for over a year. Further digging brought to light some disturbing details. When Laura Ackerson had gone to Amanda and Grant’s apartment in Raleigh to pick up the kids, she was killed by the couple. 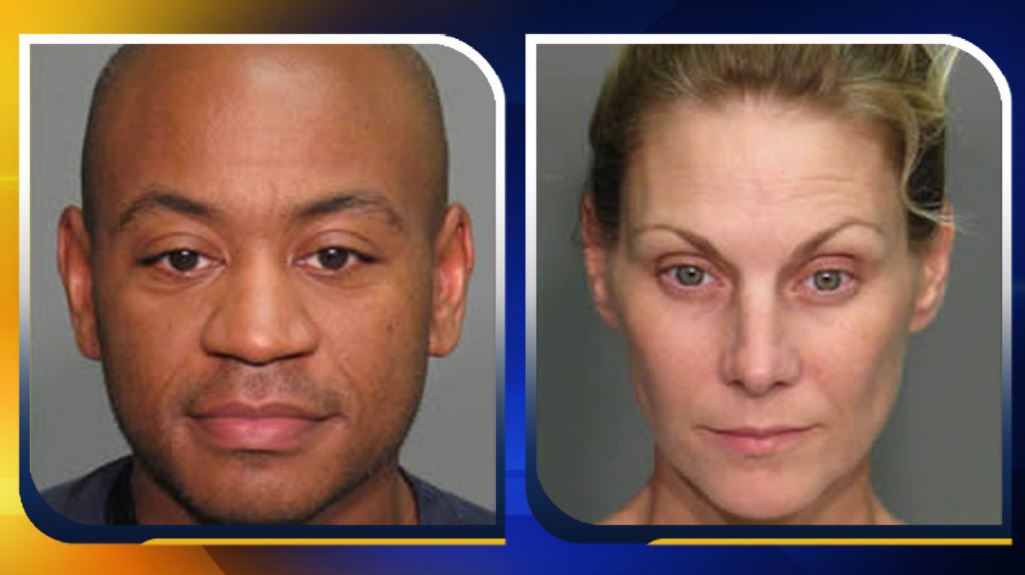 Once she was dead, her body was dismembered using a power saw, and the parts were then put in ice chests. Amanda and Grant rented a U-Haul truck after that and drove down to the house of Amanda’s sister. Once there, the couple tried to dissolve Laura’s remains in muriatic acid before dumping them into a creek that was close by, hoping that alligators would eat them. Just after the dismembered remains were found, Amanda and Grant were arrested and charged with Laura’s murder.

Where are Amanda and Grant Hayes Now?

At Grant’s trial in 2013, a former inmate testified that while they were in the same detention center, Grant had told him that he and his wife had strangled Laura. In addition, prosecutors provided surveillance camera footage that captured Grant buying a saw at a Walmart in Raleigh and later buying acid at a Home Depot in Texas. They argued that these materials were the ones used to dismember Laura and dissolve her remains. 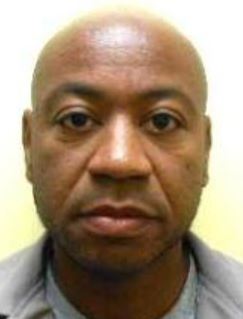 Grant Hayes, now 41 years old, was convicted of first-degree murder and was sentenced to life in prison without the possibility of parole. As per prison records, he is imprisoned at the Caledonia Correctional Institution in Halifax County, North Carolina. It was reported that in 2014, Amanda had filed for divorce from Grant. Speaking of Amanda, she was tried separately.

Karen, her sister, had testified that Amanda admitted to killing Laura during an argument. The defense claimed that she had no part in the killing and was forced to help Grant with getting rid of the body because he threatened to kill her. In 2014, she was convicted of Laura’s murder. Amanda was put on trial again in 2018 on the count of tampering with evidence and was convicted of that as well. 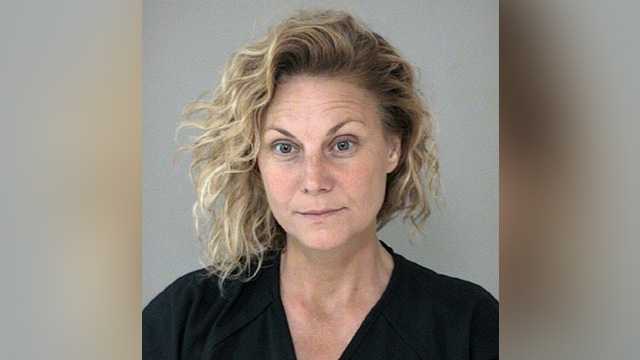 For the murder charge, she was sentenced to a little over 13 years to 16 and-a-half years in prison. She was also sentenced to an additional 20 years in Texas for tampering with evidence. She is to serve both sentences consecutively. As of now, the 49-year-old remains incarcerated in the Anson Correctional Institution for women in Polkton, North Carolina.