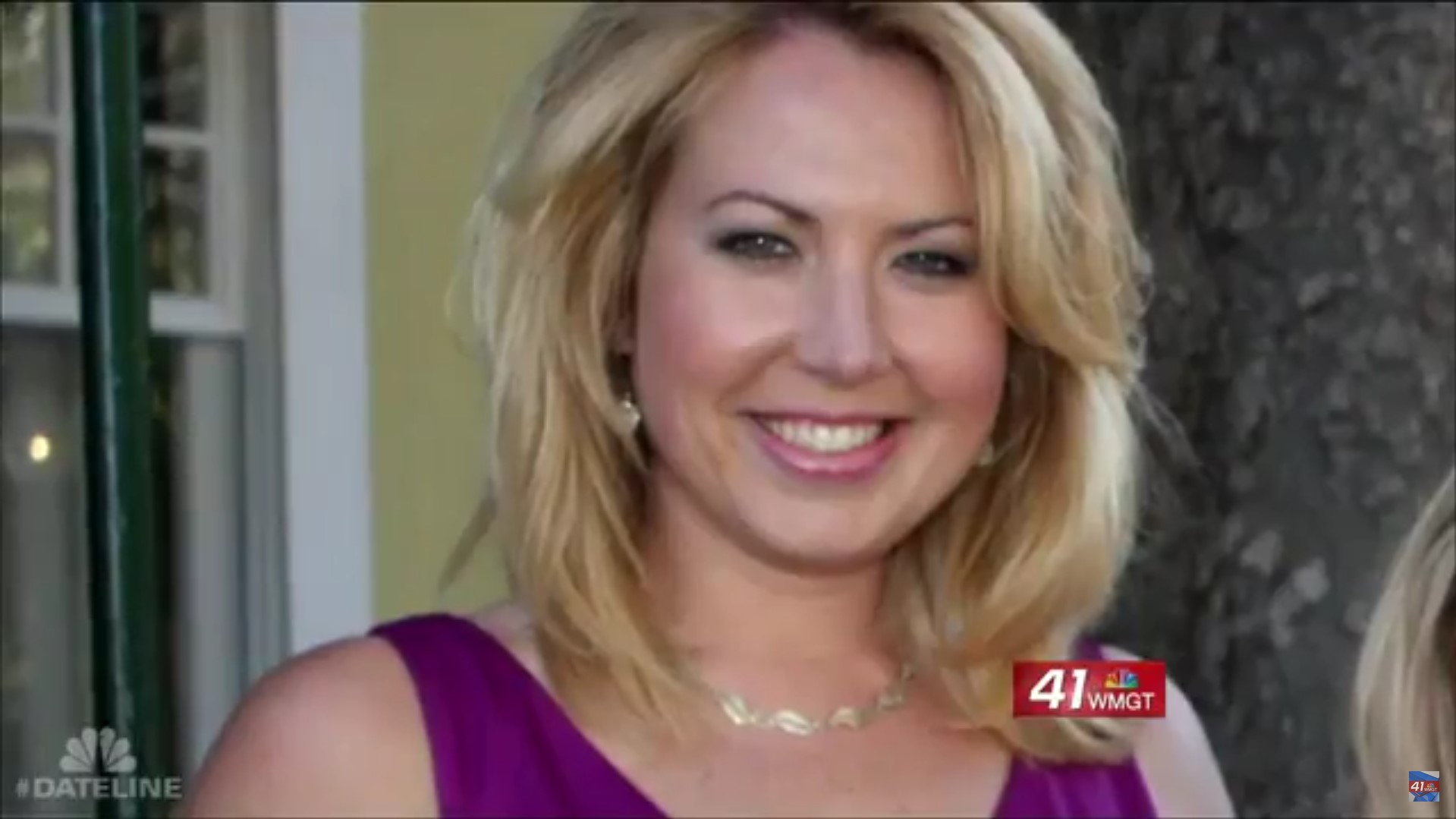 When Lauren Giddings, a Mercer University Law School graduate, went missing over a weekend, her concerned classmates and friends informed the police and began searching for her. The missing person case soon turned into homicide when her body was found dismembered and dumped in a dumpster outside the Macon, Georgia, apartment where she lived. Investigation Discovery’s ‘A Time to Kill: What Happened to Lauren’ chronicles this shocking crime and the ensuing investigation, which successfully caught the poor girl’s murderer. Want to know more about this case and where the murderer is today? Well, let’s find out, shall we?

How Did Lauren Giddings Die?

Lauren Giddings lived in a rented apartment in Macon, Georgia. She was a Mercer University Law School graduate. Around the time of her murder, Lauren was also preparing to take the bar exam. Her friends mentioned that the naturally lively girl was strangely troubled in the year leading up to her murder. Lauren had a faint suspicion that she was being watched and had even suspected someone of being in her apartment and shifting things while she was away on a trip. Though, she never felt like her safety was threatened. 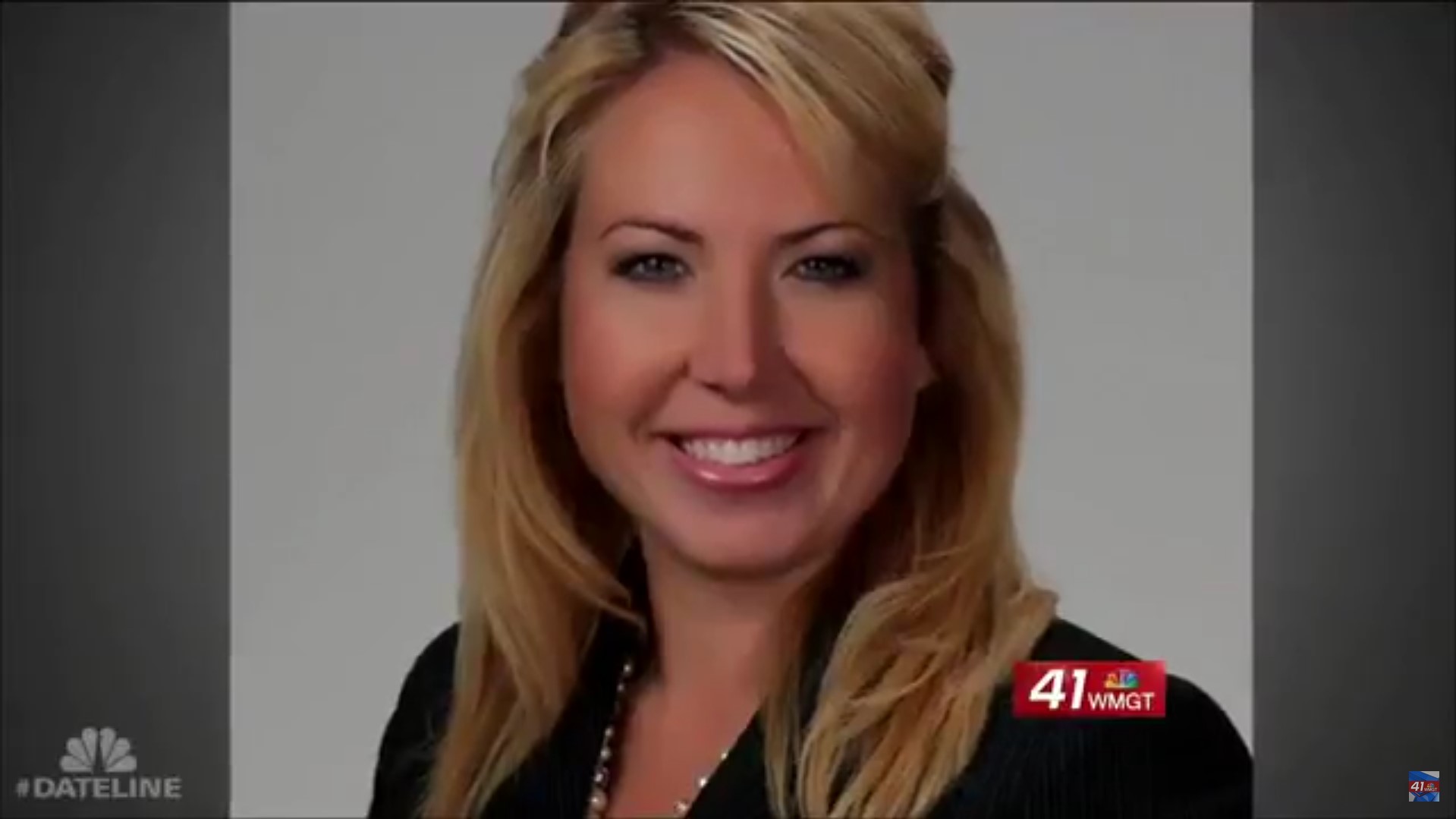 However, Lauren Giddings went missing over the last weekend of June 2011. She had told her family that she would be studying for her bar exams, and hence they were not alarmed. Lauren’s friends at the university, though, figured that something was wrong. The police were called, but they left after noticing that her apartment was not broken in. The anxiety and concern grew tenfold, and Lauren’s sister Kaitlyn even asked a friend of Lauren’s to use a skeleton key to gain access to her apartment. Inside, the friend found Lauren’s purse, keys, wallet, and school identification.

Even her car was seen out front, indicating that she had not left in a hurry. With Lauren nowhere to be found after four days, the police were called. They came intending to solve a missing person case but made a horrifying discovery when searching the dumpsters outside Lauren’s apartment. Inside the dumpster, they found a trash bag that contained a dismembered and massacred human torso. The arms and legs were not attached to the body, and even the head was missing. The torso was identified as Lauren’s.

Stephen Mark McDaniel was arrested, and he pleaded guilty to Lauren’s murder. McDaniel lived in the same apartment building as Lauren. He, too, was a student at Mercer University Law School and was Lauren’s classmate. It was reported that he had even asked Lauren out once, but she turned him down as she was seeing someone else at that time. McDaniel was one of the people who actively helped in the search for Lauren. 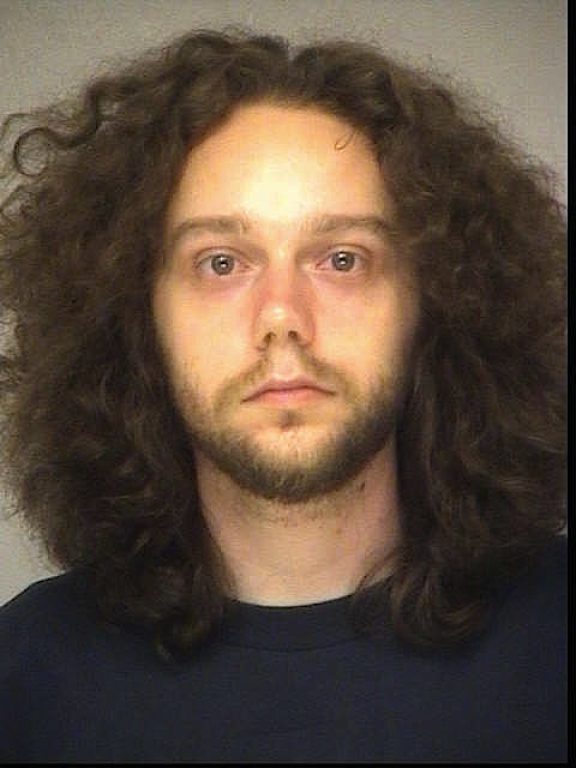 On June 30, 2011, the day the police were called to search for Lauren, McDaniel was found breaking into two apartments in the building where he lived to steal condoms. He was promptly arrested, and a master key to all the rooms in the apartment building was found on him. Investigators started looking into McDaniel and found that he had asked someone how to commit the perfect murder. A search of his apartment revealed a master key, a key to Lauren’s apartment, and a flash drive full of Lauren’s personal photos. The police also found Lauren’s underwear in his possession.

When going through his laptop, the police were met with damning evidence. His internet search history showed that he was a frequent visitor of Lauren’s social media pages and that he would even search up violent pornography while looking at Lauren’s pictures at the same time. Authorities discovered that McDaniel could go in and out of Lauren’s apartment at his will due to the master key. Additionally, they recovered deleted video footage taken by McDaniel of Lauren’s apartment through a camera stuck on a pole that he used to peek inside her windows.

A cover of a hacksaw blade with Lauren’s DNA on it was also found in his apartment. McDaniel held out on his innocence for a long time but with the evidence mounting against him, decided to confess to the murder in 2014. He said that he broke into Lauren’s apartment and strangled her to death. He then dragged her dead body to the bathtub and left her there. Later that night, he returned and used a hacksaw to dismember her body to facilitate disposal. He even told police that the other parts of her body were in a different dumpster, but they were never recovered.

Where Is Stephen McDaniel Now?

Along with his confession, Stephen McDaniel also claimed to be a victim and accused the police of intimidation and improper interrogation techniques. He also blamed the police for insulting and yelling at him and said that they did not provide him with proper medical care. Nonetheless, based on his confession, the judge sentenced Stephen McDaniel to life imprisonment in 2014. McDaniel had a chance to get paroled in 30 years. 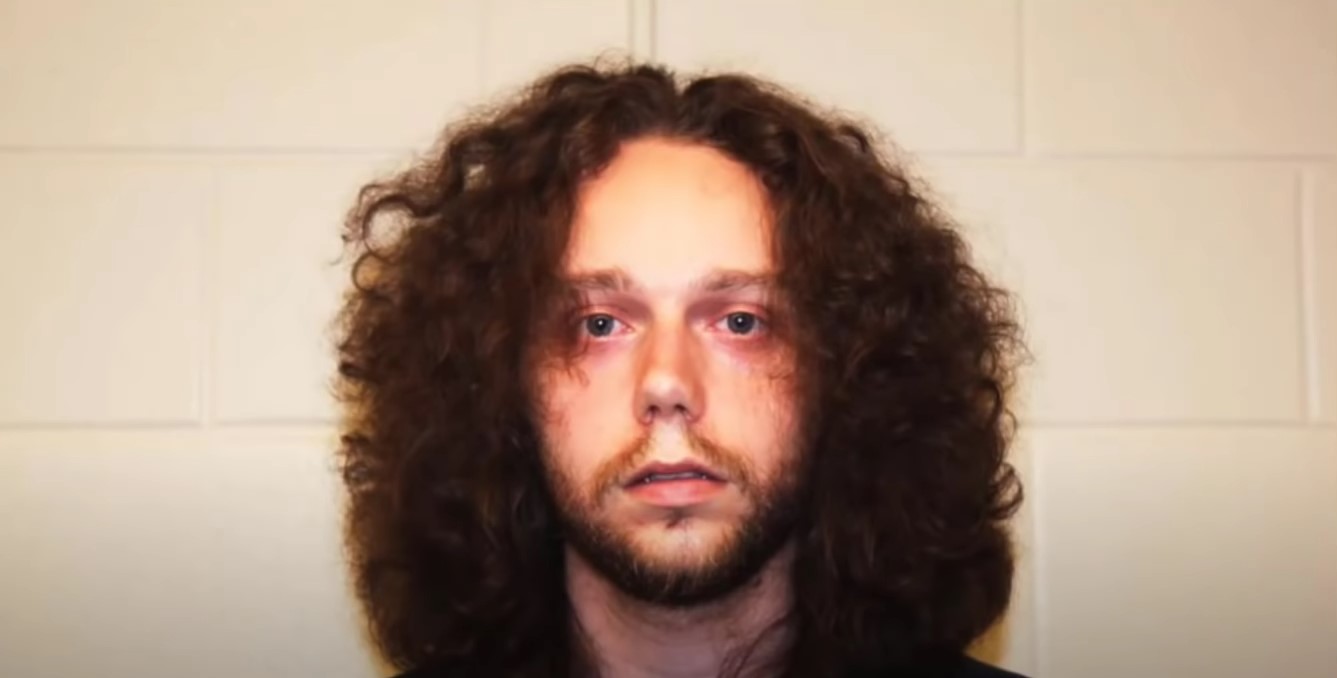 In 2018, McDaniel appealed his conviction and claimed that the police force had violated his rights when they investigated him. He alleged that the authorities did not inform him of his rights in time and claimed that the search of his apartment was also held improperly. His appeal was later turned denied. Presently, Stephen McDaniel is incarcerated at the Hancock State Prison in Georgia.