Is Laura Donnelly From The Nevers Married? Does She Have Children? 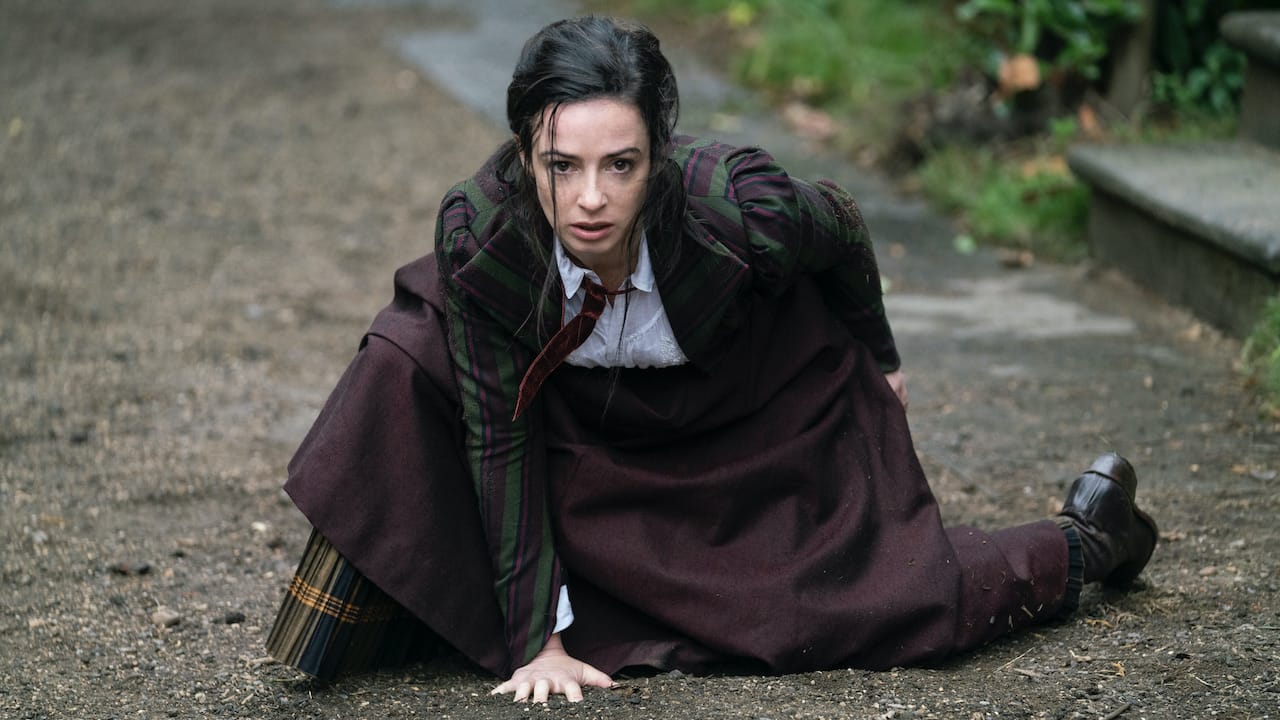 Laura Donnelly is an Irish actress who is best known for her performance in the play ‘The Ferryman’ and the medical drama series ‘Casualty.’ Dividing her time between screen and stage, Donnelly has appeared on Broadway more than once, starring alongside actor Hugh Jackman in playwright Jeremy “Jez” Butterworth’s ‘The River.’ She also won the 2018 Olivier Award for Best Actress for her portrayal of Caitlin Carney in ‘The Ferryman,’ a role that got her a Tony nomination as well.

Donnelly’s on-screen roles include appearances in shows like ‘Outlander,’ ‘Casualty,’ and ‘Hex’ as well as the lead character in the 2008 Irish thriller ‘Insatiable.’ However, what fans are truly admiring her for is the lead role in ‘The Nevers’ wherein Donnelly stars as Amalia True, a Victorian heroine with strange abilities. With a career that promises to keep getting busier, we decided to take a look at what the Irish actress does when she’s not at work and who she spends her time with. If you’re curious too, let’s take a look at what goes on behind the scenes of Laura Donnelly’s romantic life.

Laura Donnelly started dating Irish musician and guitarist/backing vocalist of the popular alternative rock band Snow Patrol, Nathan Connolly, in the late 1990s. The two were together for many years, during which time Donnelly was quoted as saying that she could not spend her life with someone who did not have an artistic background and failed to understand and respect her work.

According to reports, Donnelly and Connolly were together at least till 2013. However, in a 2015 interview, Donnelly revealed that her relationship with Connolly was over and hinted that there was someone new in her life, who happened to be a writer. She also mentioned how it was great to be with someone who understood the lives of actors. We think she was referring to her current partner Jeremy Butterworth.

Laura Donnelly’s partner is the playwright, screenwriter, and director Jeremy ‘Jez’ Butterworth, and the two have been together for many years. It is unclear when exactly they started dating, but it is believed to be sometime in and around 2015. The couple has two young daughters and lives together in London.

Apart from a blossoming relationship, Laura and Jez also have a successful work history, with the playwright penning plays that featured Donnelly and went on to play on Broadway. The award-winning play ‘The Ferryman,’ which also earned the actress her Tony nomination, was written by Jez in consultation with her and was loosely inspired by her childhood memories of Northern Ireland.

Donnelly doesn’t believe in sharing her personal life with the world. According to the actress, the more one releases about their personal life, the more they are susceptible to being accused of encouraging that sort of attention. Even her Twitter feed for a time made it very clear that she would not entertain any direct messages. However, it’s interesting to note how her personal life became entwined with her work when she performed ‘The Ferryman’ in London while pregnant with her second child, also portraying a pregnant character.