Are Lauren and Derek From Catfish Still Together? 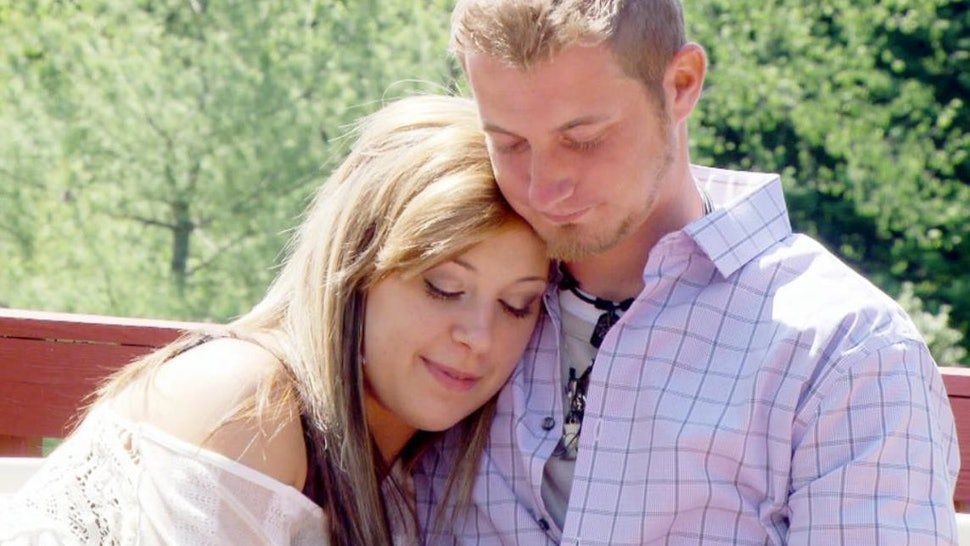 Based on the 2010 movie of the same name, ‘Catfish‘ is one of the most popular reality TV shows right now. People go through a lot to find love, but when they start a relationship with someone online, it’s incredibly tough. You can never really know if the person you’re talking to is who they say and are, and that’s where Catfish comes in to help.

This MTV docu-series is full of crazy stories and even crazier characters, but there have to be some couples who got to have a happy ending, right? Couples who were honest and genuinely in love? Well, it seemed that way for season two’s Laura and Derek, so without further ado, let’s find out how their relationship turned out.

When Lauren Meler, a single mother, came to Nev Schulman and Max Joseph, the hosts of the show, everyone was genuinely surprised that she had to resort to an online relationship to find love and happiness. Her big and bubbly personality quickly made her shine and had the viewers hoping that she gets the ending she wanted with Derek Shullenbarger.

Lauren, 21 at the time, and Derek, 23, had been communicating on and off for eight years thanks to social networking sites, and while they did move on to phone calls, they never really talked to each other on a video call. He said he couldn’t buy a webcam, and even when Lauren offered to pay for it, he refused. Their eight-year relationship saw not only Lauren gave birth to her son Mason, but also her engagement to another man, which she broke off because of her feelings towards Derek. While Lauren was engaged, the two had stopped talking, but when she left her fiance for good, their love blossomed again.

Derek’s excuses for not being able to meet Lauren throughout their relationship were not very convincing; therefore, everyone thought that he had to be hiding something. But when the hosts and Lauren pulled up to his house, it was the same guy in the photos who greeted them. He wasn’t hiding anything or lying about who he is, it just seemed like he was scared to meet his girlfriend.

By the end of their episode, they were both ecstatic to finally begin a real relationship. Furthermore, on the reunion special of the season, Derek proposed to Lauren, and the two became the first success story of the show. Now, the only question that remains is, did they make it down the aisle?

Are Lauren and Derek Still Together?

No, Lauren and Derek broke off their engagement almost a year after they first met. Although Lauren and her son, Mason, had relocated from Texas to be closer to Derek in Maryland, and the couple had plans to tie the knot in 2015, they couldn’t make their relationship work and called it quits.

In May of 2014, MTV confirmed their split, and Nev, in a video interview for the channel, said that, although the couple had decided to break up, it was mutual and that they still remain friends. During the interview, he also implied that the reason they broke up was because they were moving too fast, saying: “I think it’s important to remember just because relationships come and go, and you might be in love with someone, and you think that they’re the one, take your time, there’s no reason to rush.”

Even though it’s not as bad as if Derek was lying and Lauren was catfished, we are all still heartbroken that their love story wasn’t the endgame.

The current whereabouts of both Lauren and Derek are, unfortunately, unknown. They have kept a very low profile after their stint on reality TV and prefer to live their life away from the spotlight of media and gossip. We were able to find their respective Instagram handles, but again, they have set their profiles to private. Consequently, even their relationship status’ is concealed from us.

Lauren also has a Twitter account, but she hasn’t been active on it since early 2017. But, what we do know about her is that she is currently working as a skin therapist and laser technician, building a stable life for herself and her son.

Read More: Are Jess and Max From Love Island Still Together?